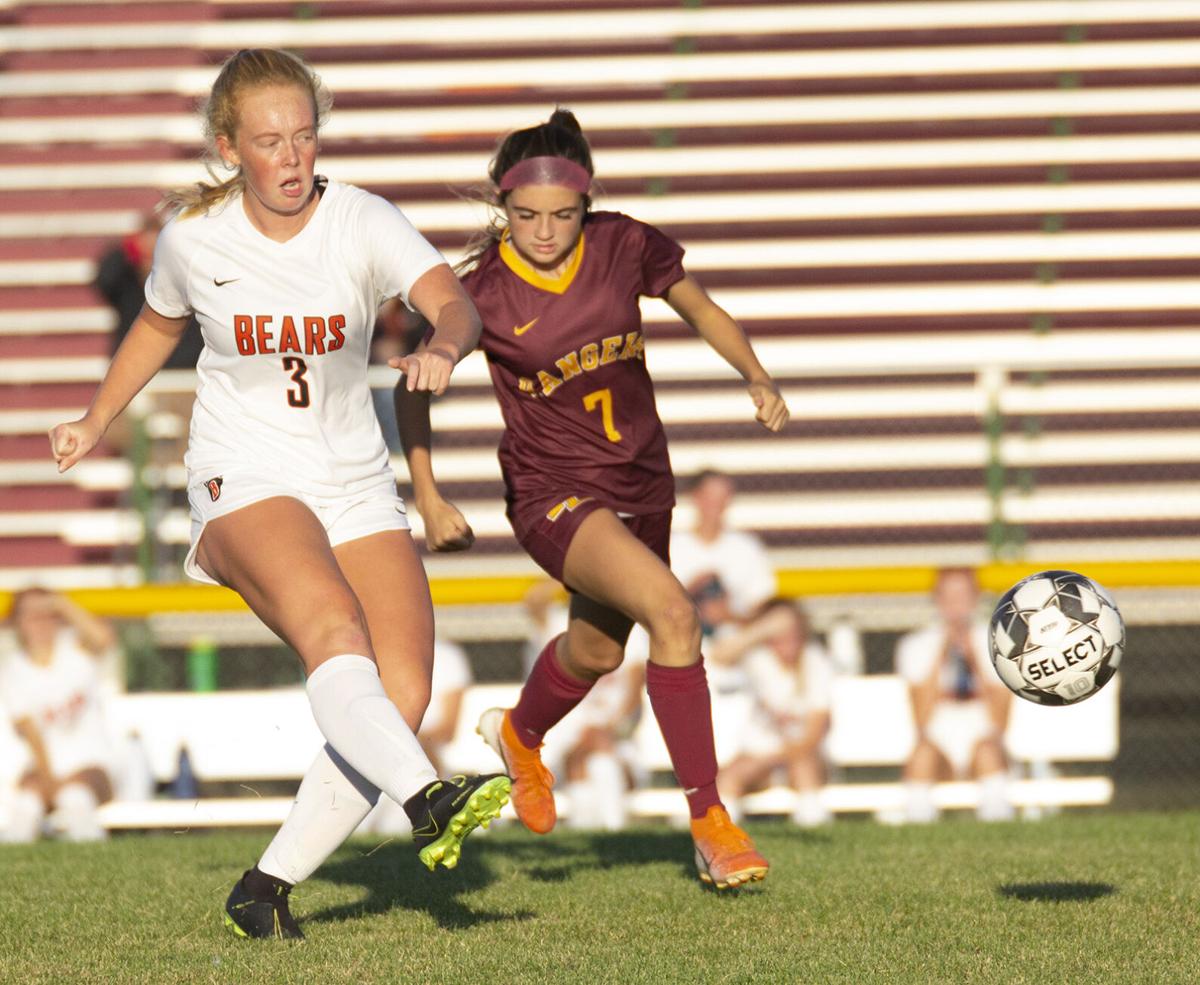 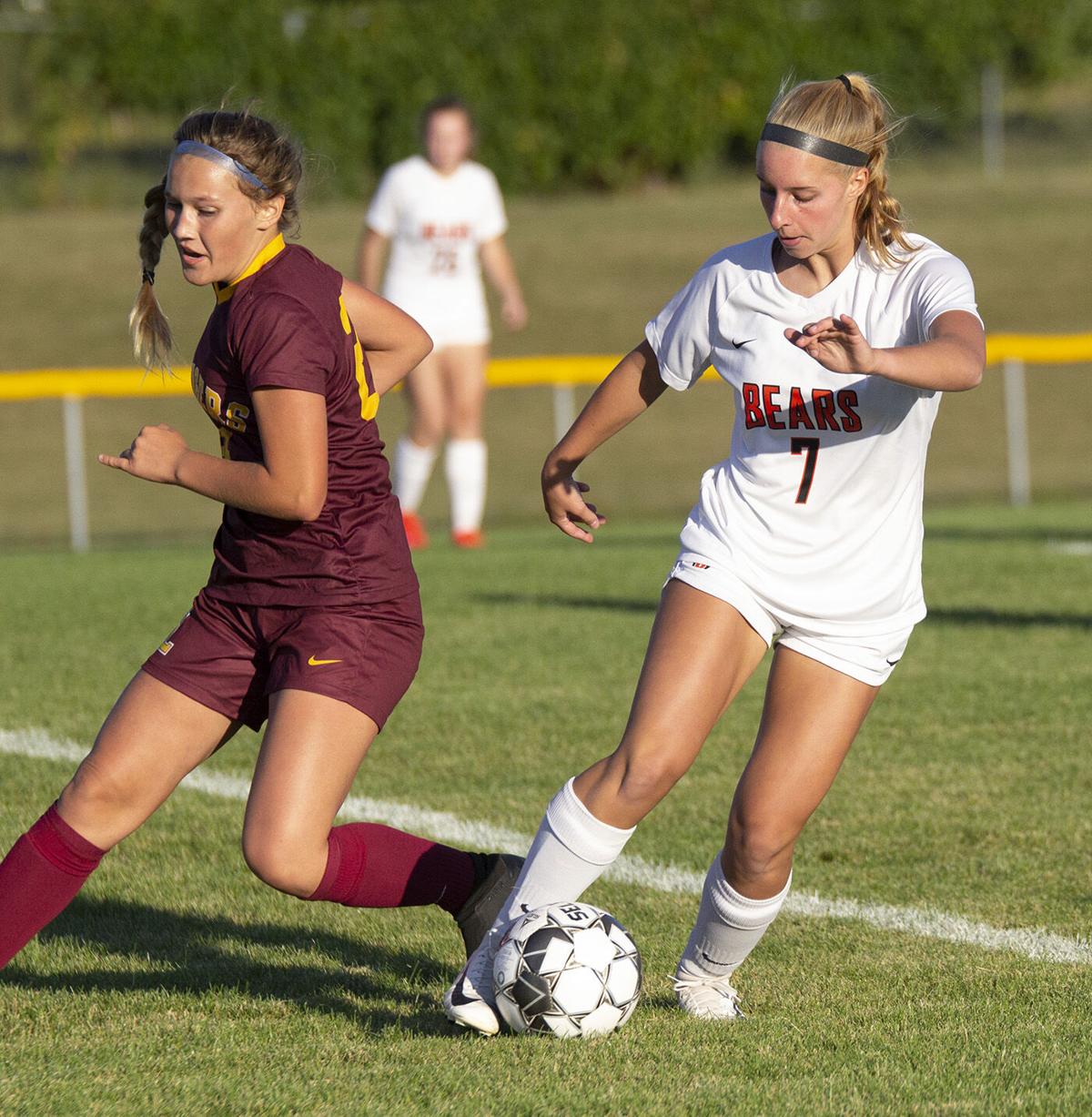 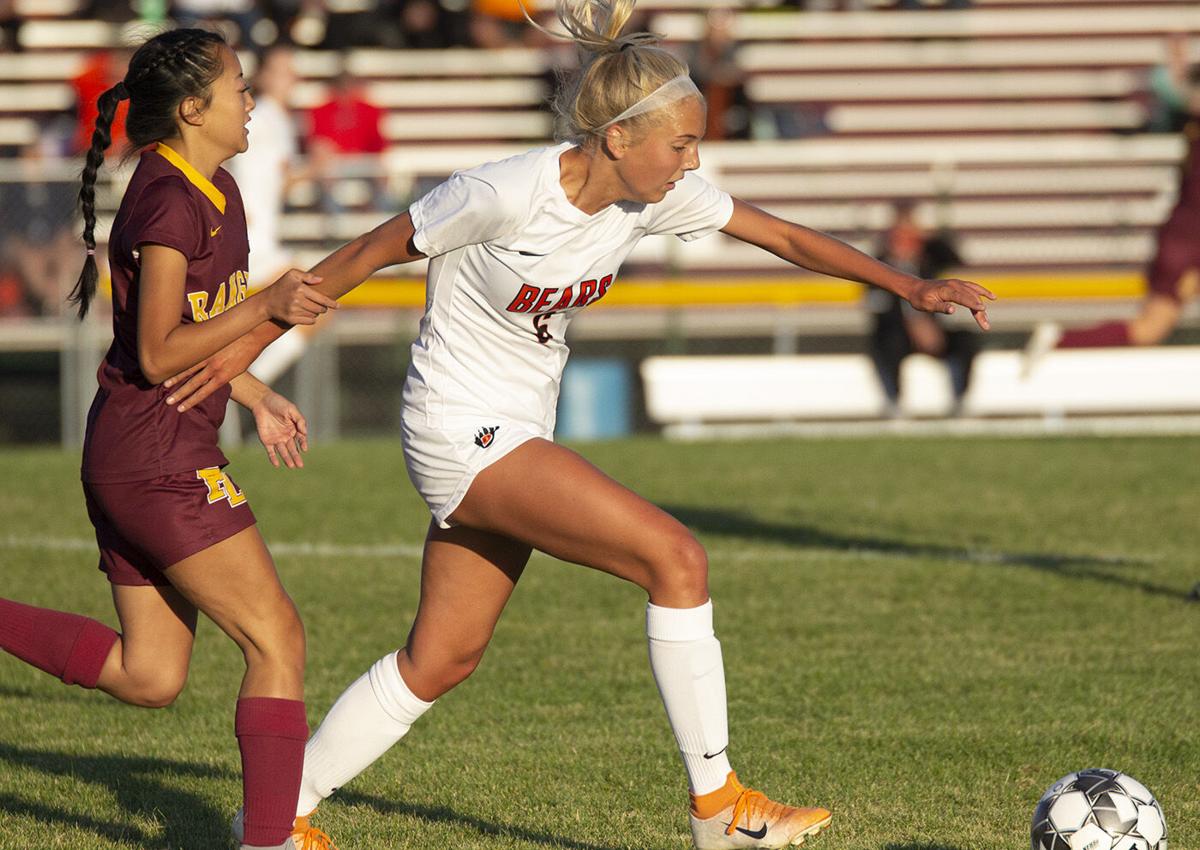 Sydney Johnson raced down the sideline advancing the ball.

Sydney Johnson raced down the sideline advancing the ball.

The Bears allowed only three shots on goal by the Rangers (0-3) but one of them found the net in the 68th minute, marking the first goal the Bears have allowed this year. Bear goalie Tristian Lehner leapt to deflect the shot by Emily Brust but the ball went straight up, fell in front of the net and bounced in.