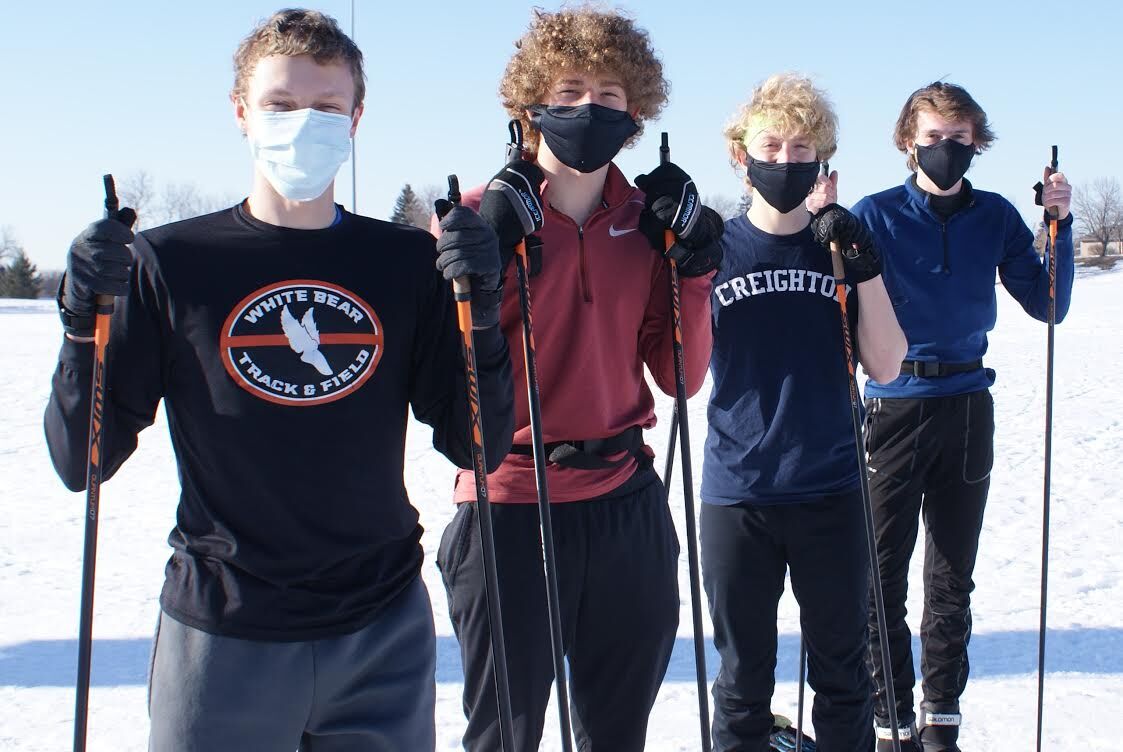 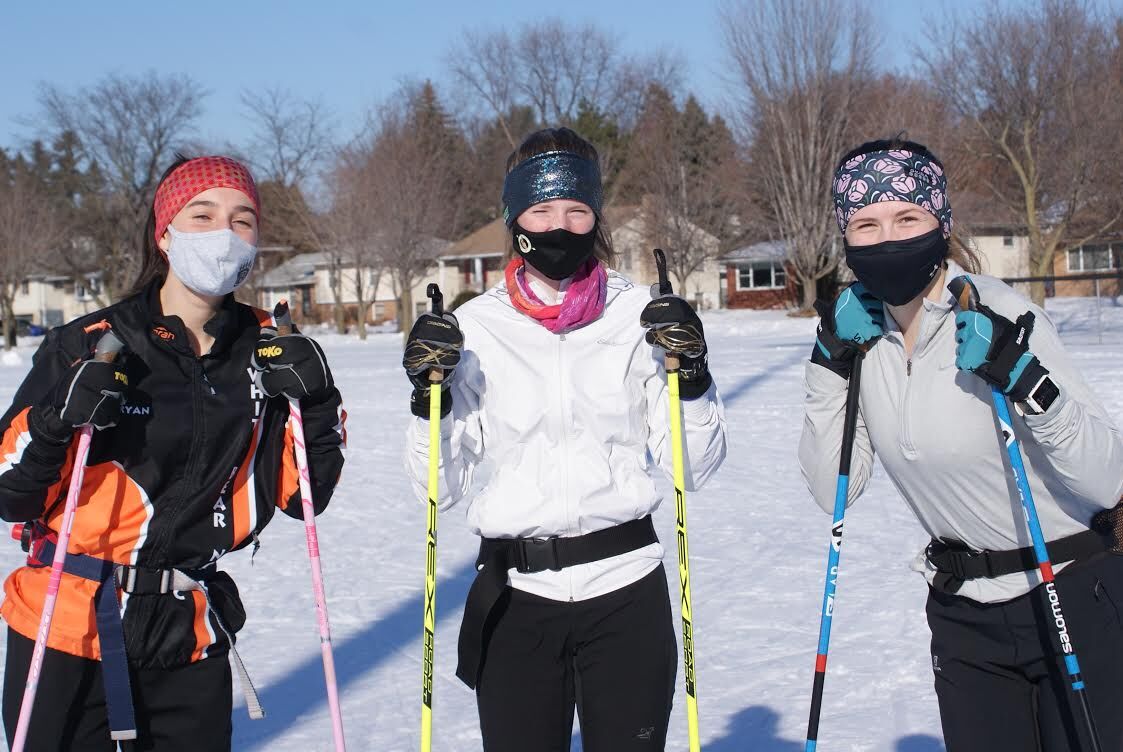 The White Bear Lake boys placed fifth and the girls placed sixth of seven teams in the Suburban East Conference, which completed its season last week.  Forest Lake was champion in each gender.

“They skied strongly and consistently enough throughout the season to be recognized,” said coach Doug Cran. Top 24 are all-conference and 25-36 get honorable mention.