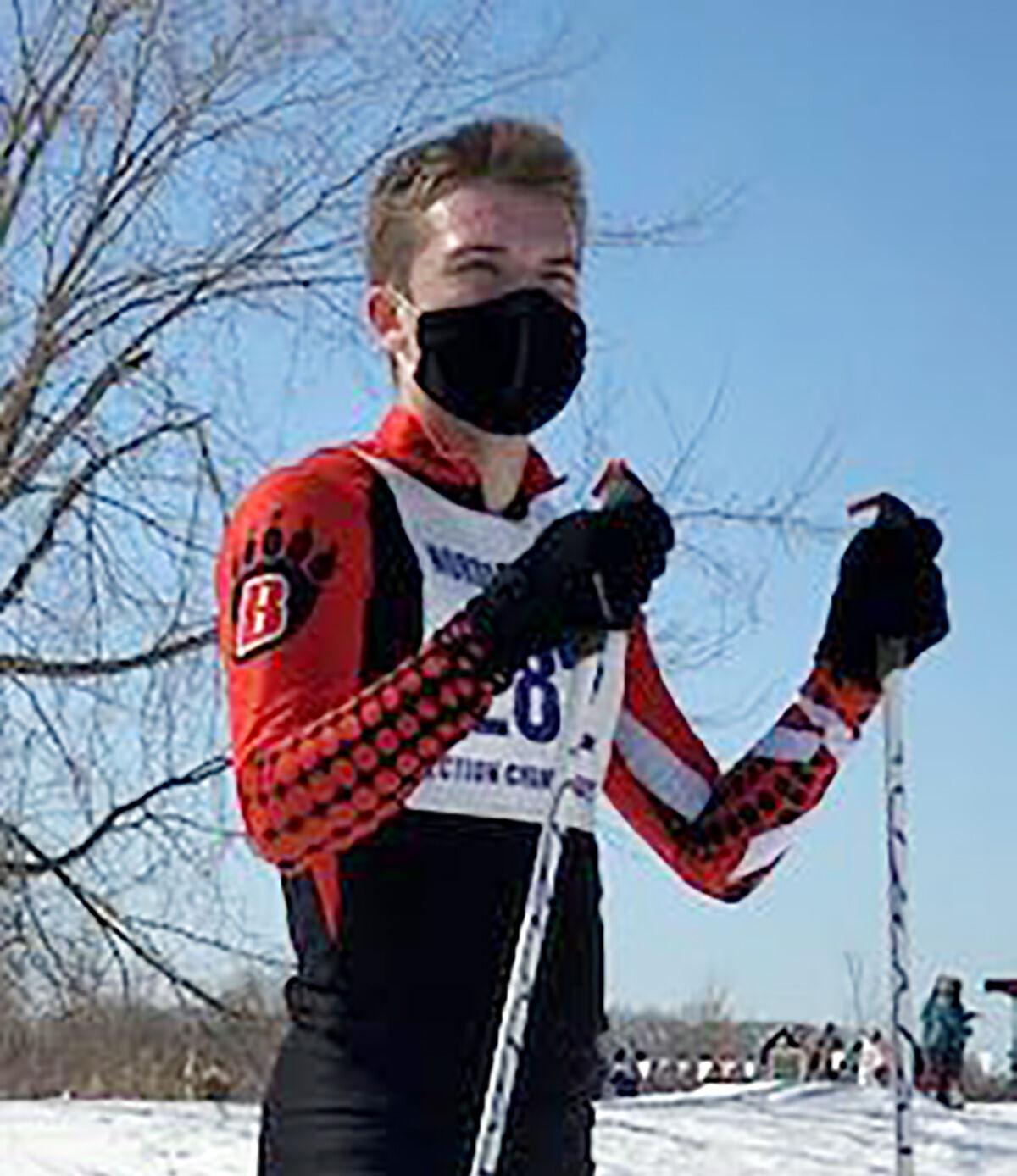 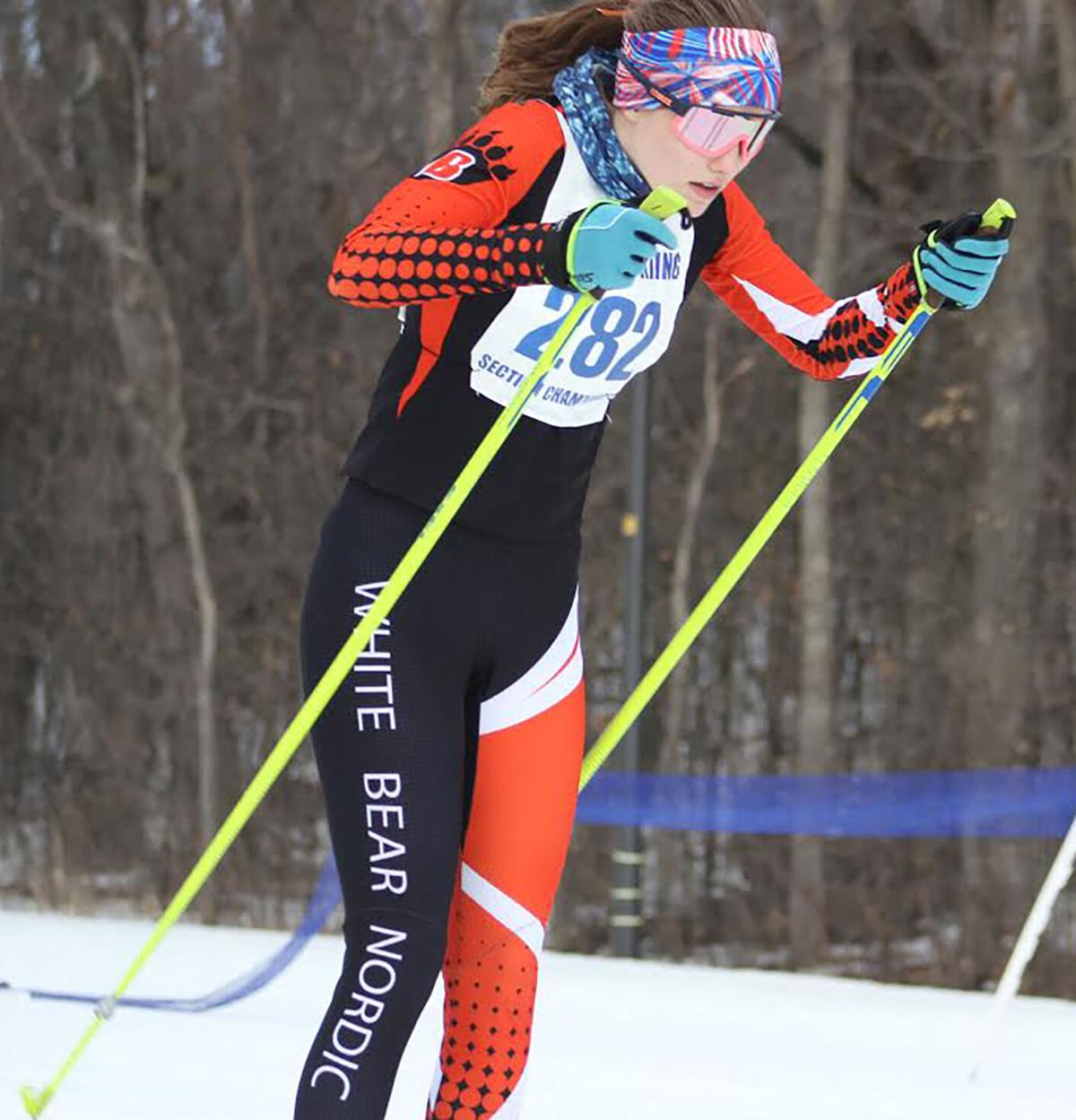 White Bear Lake’s Sage Durdle and Lauren Loppnow qualified for the state Nordic Ski meet at the Section 4 meet Wednesday, while the Bear boys placed fifth among 13 teams and the girls sixth among 10 teams.

Sage Durdle placed 14th among 75 boys, and Loppnow placed 15th among 66 girls. Both are seniors. Loppnow advanced to state for the second time.

“The boys finished an impressive fifth, just behind Stillwater,” coach Doug Cran said. “The girls finished ahead of a Roseville team that beat them twice during the regular season.”

Forest Lake was champion in both genders in action at Hyland Park Reserve. Individual champions were Isak Nightengale of Mounds Park Academy in 20:36 and Jordan Parent of Forest Lake in 30:35.

The girls state meet will be held next Thursday and the boys meet Friday at Giants Ridge in Biwabik.

“Overall, in some rather difficult conditions, it was an impressive show of grit and tenacity,” Cran said, “while skiing in some very wet snow, including having to skirt around a puddle (or go through!) for the girls race.”