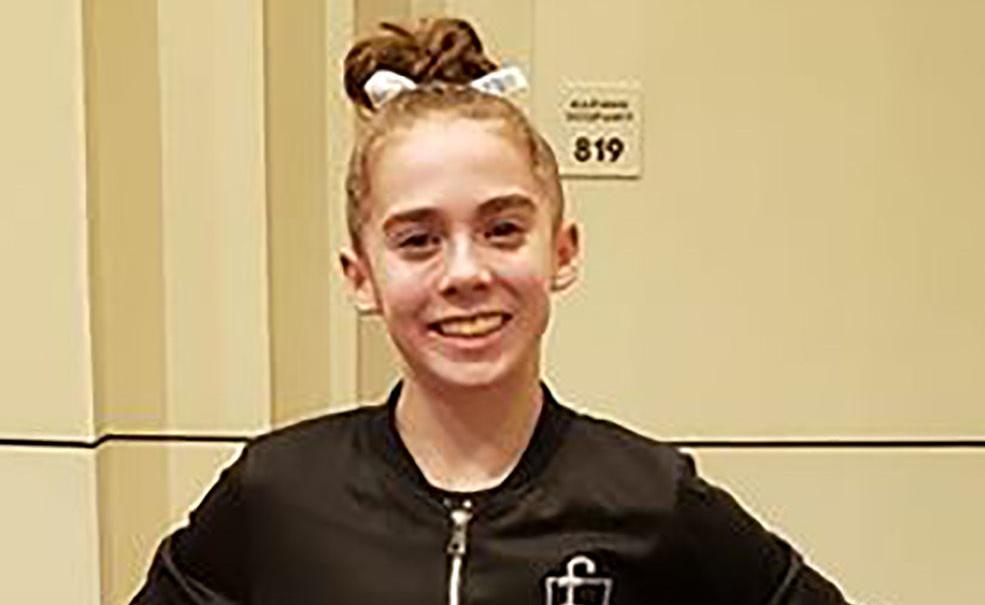 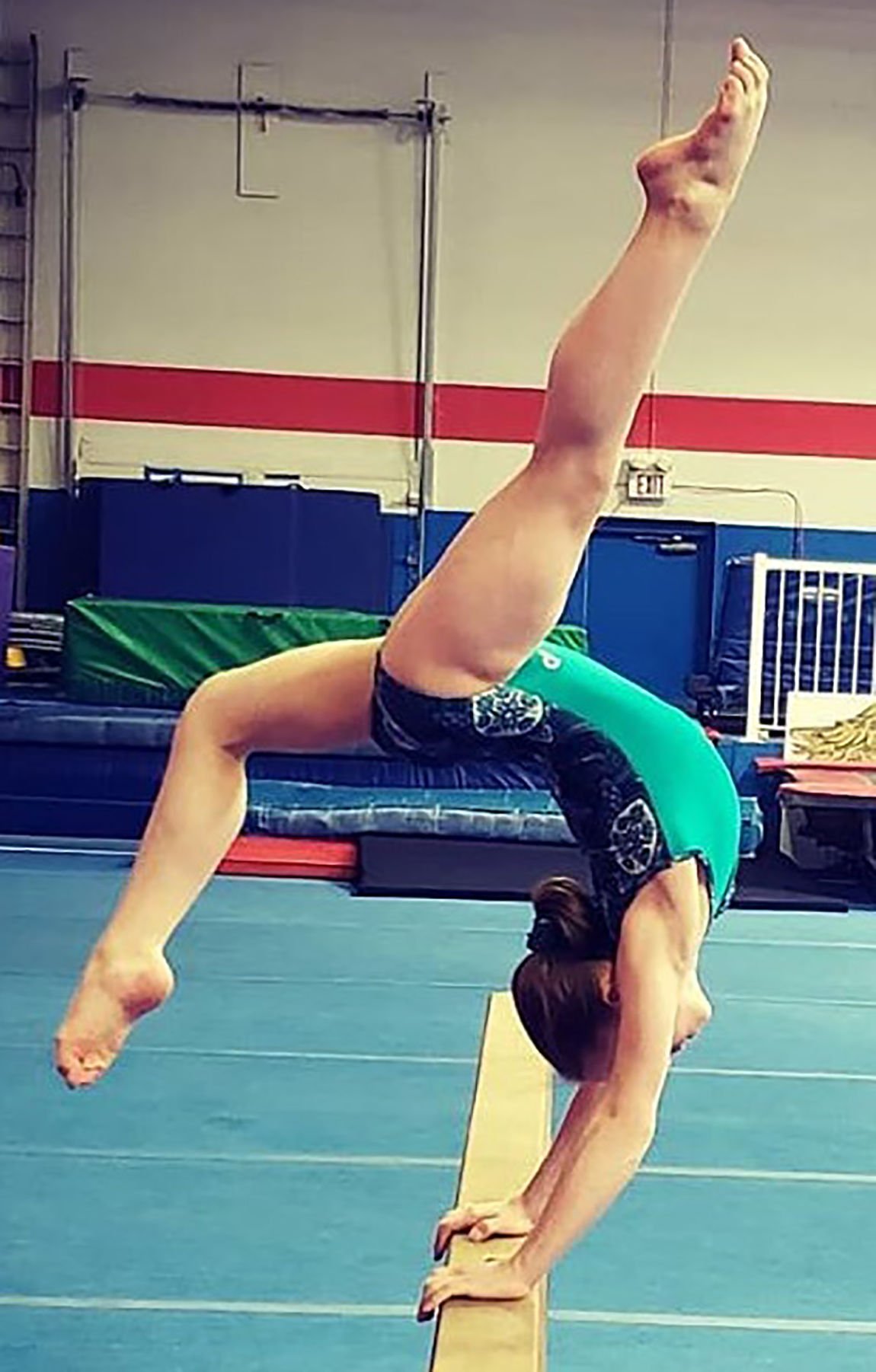 Lily Pederson, White Bear Lake eighth-grader, has achieved Junior Elite status in gymnastics, a level currently held by just 22 of her peers in the country.

Pederson racked up the highest score, 52.7, among 120 junior gymnasts from around the country the Metroplex Challenge and National Elite Qualifier in Fort Worth, Texas, Jan. 24-25.

“Lily is a very determined young lady with high goals and expectations for herself,” said Lori Roskoski, coach at Flips in White Bear Lake, where Lily has been a member since age three. “Lily also has a very energetic and bouncy personality, which is infectious to those around her.”

Pederson, who attends Central Middle School, is 4-foot-6 and “weighs 88 pounds of pure muscle, “ said Roskoski, who coaches her in beam and floor while husband Bart coaches her in vault and bars.

The Fort Worth meet was the first of five such qualifiers scheduled and Pederson succeeded right away by beating the required qualifying score of 50.5.

“It takes most girls two or three tries to get the score needed to qualify,” said her mother, Monica, “so getting her score on her first try was quite the accomplishment.”

This was her first time in Juniors after competing previously in the Hopes division (pre-Elite, age 10-13) where she placed second all-around at US Hopes Championships last year and won floor exercise, after placing four all-around in 2018.

Her only other meet this year was the Winter Challenge at the state fairgrounds where she won all-around, competing at Level 10 in the Junior Olympics system.

Pederson’s signature skills, said Roskoski, are an Arabian double front and a full-in (double flip with full twist) on floor exercise, a double pike dismount on balance beam, her yurchenko one-and-a-half vault, and her “Yaeger” on uneven bars (releasing, flipping and re-catching the bar).

What’s next for Pederson is trying to qualify for the U.S. Championships in June in Fort Worth. Toward that end she’ll compete at the American Classic in Indiana in April and the U.S. Classic in Hartford, Conn., in May. If she scores 51.0 at either, she’ll go to the national meet.

“Her ultimate goal for 2020 is to be named to the US Junior National Team … by placing in the top 10 at the US Championships.”

That would allow her to attend the national training camp and be eligible for international assignments starting in 2021.