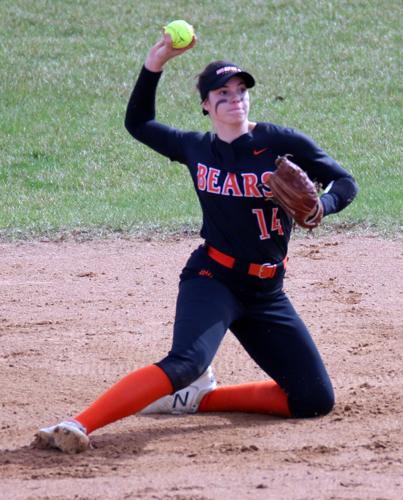 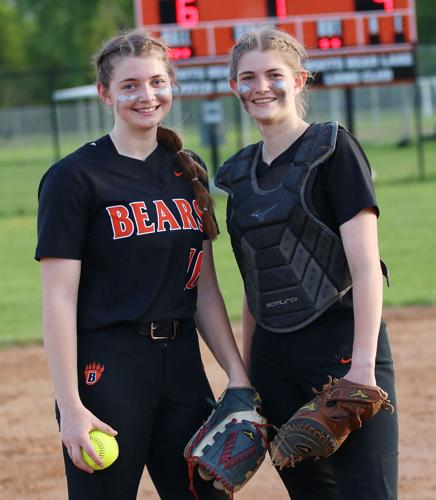 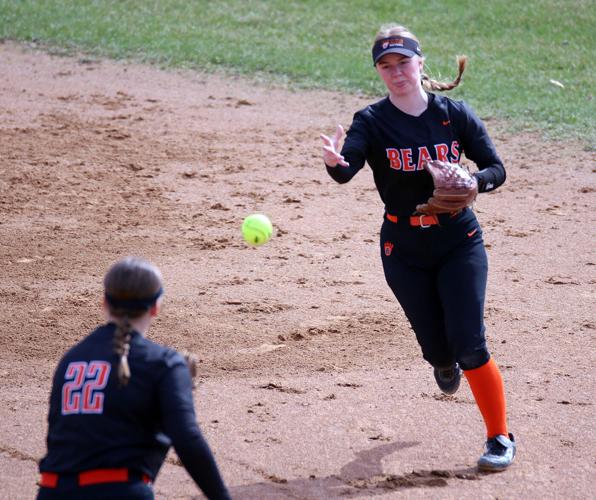 Four White Bear Lake softball players were named to the all-Suburban East Conference team and five were named all-section. The Bears were 22-5, won conference and Section 4AAAA championships, and placed fourth in the state.