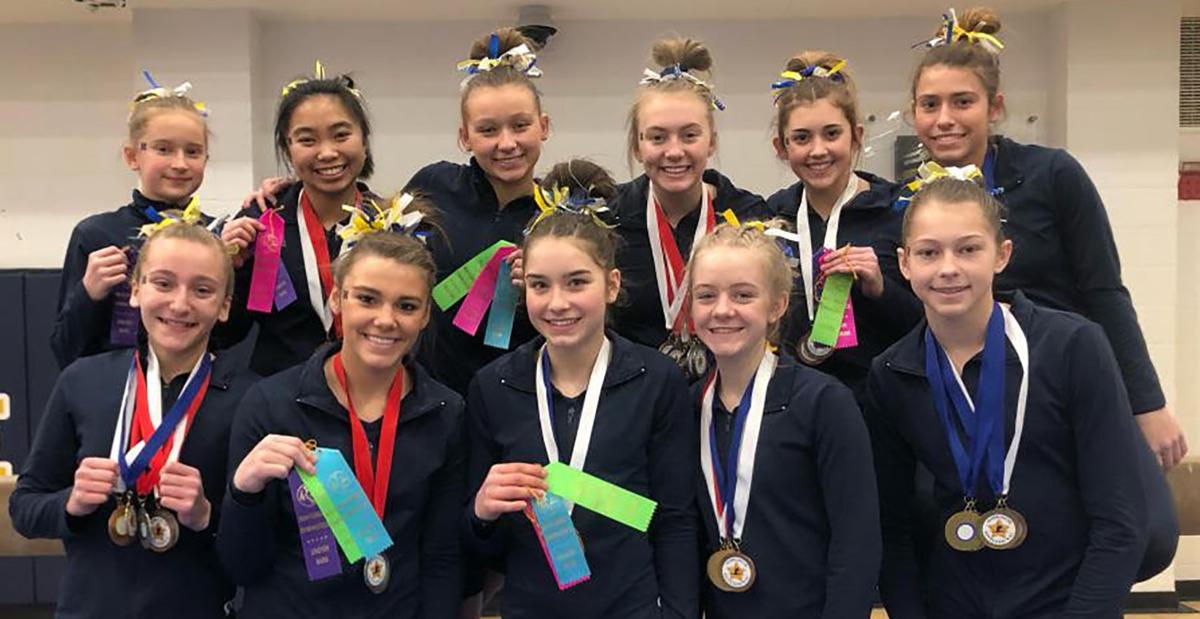 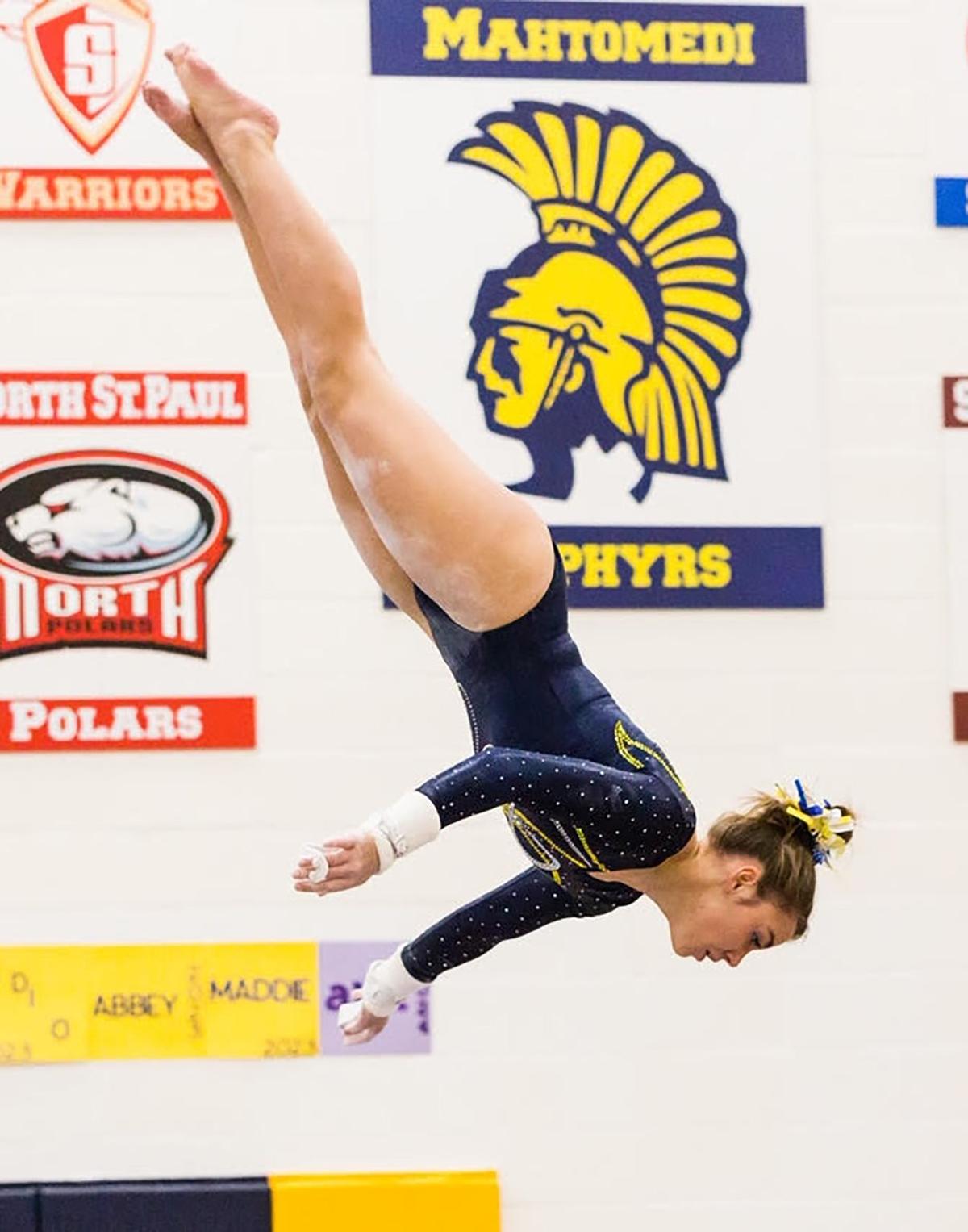 Mahtomedi Invite is the team’s annual alumni meet, honoring former Zephyr gymnasts. Several alumni attended and some showed off their skills in the annual handstand contest.

The Zephyrs travel to Hastings for a dual meet with the Raiders on Thursday, 6 p.m.