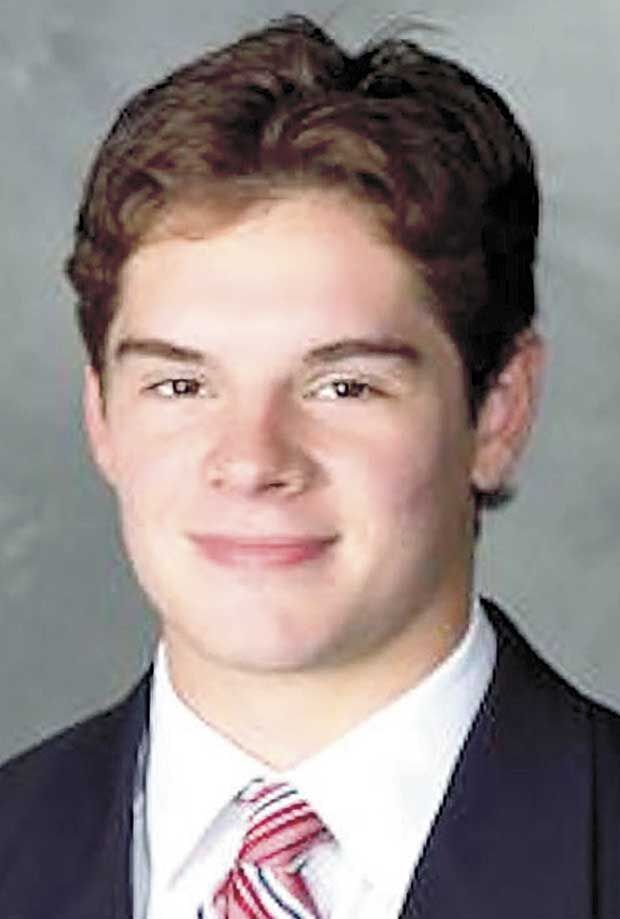 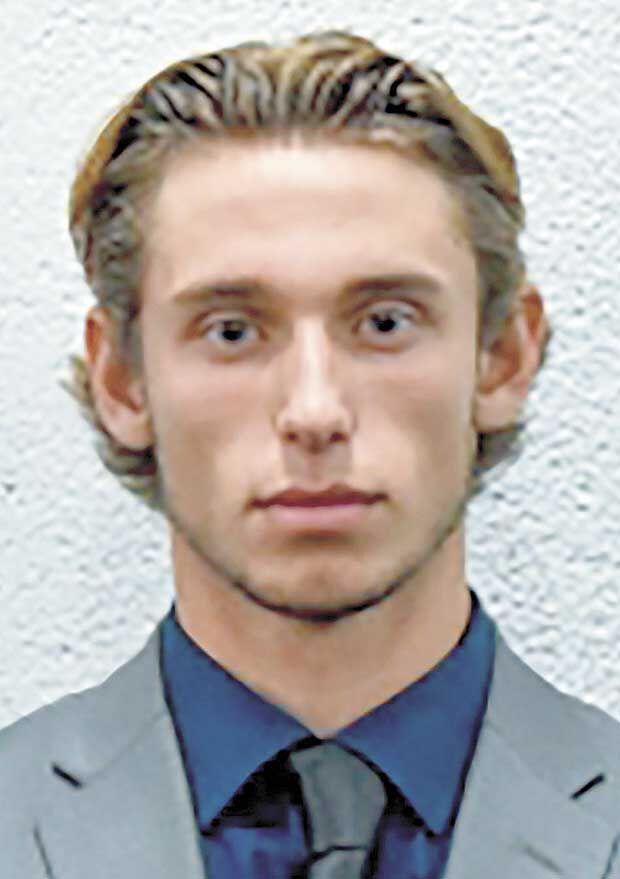 Roed, a forward, committed to Bemidji State University. Gallatin, a defenseman, committed to University of Minnesota-Duluth. Both are seniors playing juniors hockey this year, Roed with Minnesota Magicians and Gallatin with Fargo Force.

“They've been friends since they were about four years old. They won the Bantam AA state tournament together as Bears, played summer hockey together, and are best friends,” said Dan Gallatin, Owen’s father.

The boys started playing together in kindergarten. They last skated together in the winter in eighth grade when they led the Bantam AA team to the state title.

Gallatin moved to the Bears varsity team in ninth grade, then left home to play in the USA Hockey’s National Team Development Program in Michigan as a sophomore and junior. Roed joined the Bear varsity as a sophomore and led the team in goals the past two seasons, totaling 38 in 55 games.

“This is their time,” said Dan Gallatin. But he also provided a chronology of the two families and all the members who played for the Bears.

“It is an interesting reflection on the deep history of White Bear Lake hockey and the family bonds created by it,” he said.

Currently, Randy Gallatin’s son Grady is a Bear sophomore. Two sons of Peter Roed and one son of Shawn Roed play in the youth program.

Randy Gallatin still plays in the annual U.S. Pond Hockey tournament on Lake Nokomis and his team has won it four times. Dan Gallatin, an attorney, plays in the Barristers Cup, a tournament for lawyers with four teams each year, and has won it the last two years.