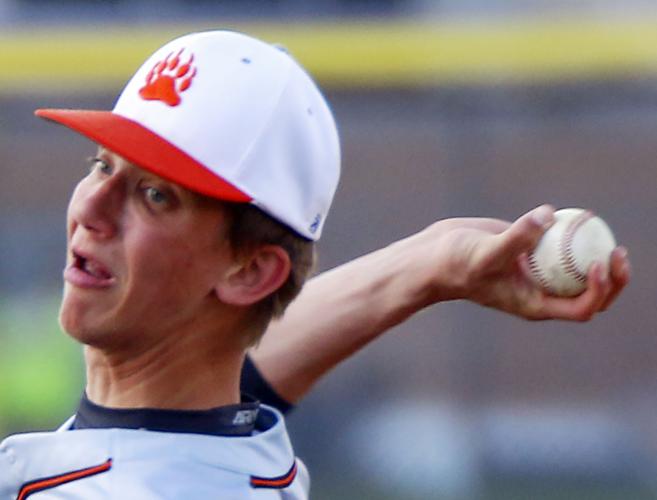 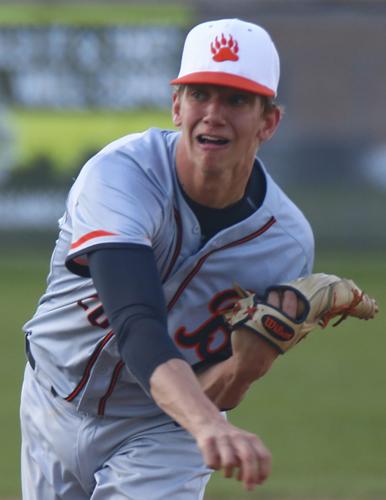 Trent Schoeberl attract tons of positive attention as a high school pitcher despite playing on a White Bear Lake team that did not win much.

The 6-foot-5, 190-pound right-hander was signed by the Minnesota Gophers last November, and on Sunday, he was one of seven Mr. Baseball finalists honored at Target Field.

The Bears were just 16-51 in Schoeberl’s three years, including 3-19 this spring, with their ace picking up two of the wins, one of them a no-hitter. He was 3-3 as a junior with 24 strikeouts in 24 innings. Also a shortstop and a fine hitter, he made all-conference as a sophomore and senior.

Schoeberl got most of his exposure to college scouts with his summer team, the Minnesota Blizzard, the last two years. This summer, he is playing for a team in New York State, and flew home Saturday for the awards program.

The Mr. Baseball and Miss Softball finalists were honored at the 2019 Play Ball! Minnesota luncheon at the home of the Twins. Receiving the awards were pitchers Drew Gilbert of Stillwater and McKayla Armbruster of Fariabult.

Schoeberl was one of seven high school seniors signed by the Gophers on Nov. 15. At that time, Schoeberl was ranked highly by two scouting services. Perfect Game tabbed him as the state’s No. 3 right-handed pitcher and No. 5 overall player. Prep Baseball Report had him No. 4 and No. 10.

"Trent possesses two of the most sought-after attributes of amateur pitchers: height, and the ability to sink the fastball,” said Gopher pitching coach Ty McDevitt, in a report on the signings posted on gophersports.com.

“Trent competed on the national stage against some of the best competition in the country” during two seasons with the Blizzard, McDevitt noted.

Schoeberl’s future pitching coach predicted, “We expect Trent to blossom into a power arm with the ability to sink the baseball and get collegiate hitters out very early in his career.”