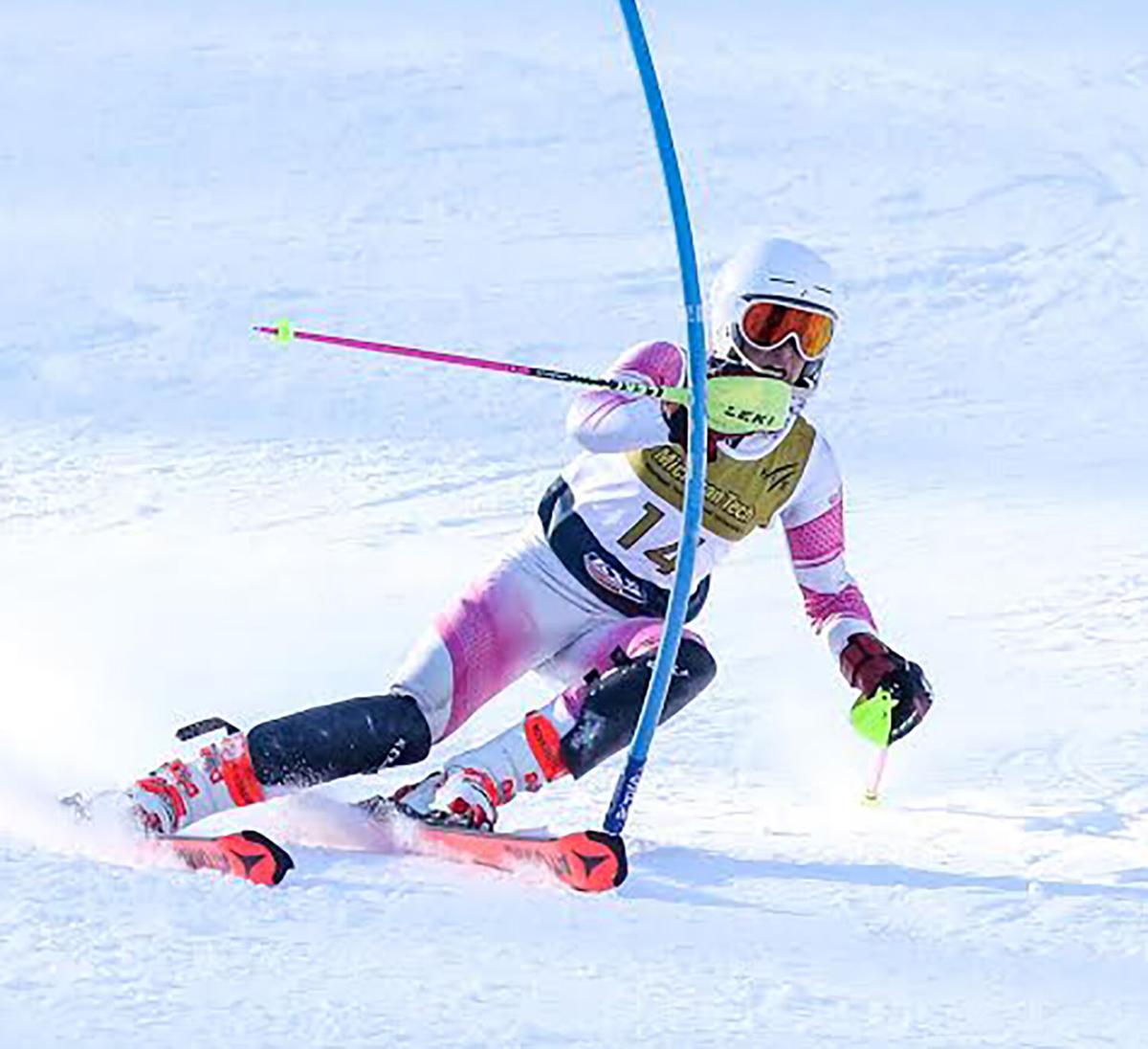 Maggie Blanding has placed first in every Bears meet this season.

Patrick Levins led the Bear boys with a third-place finish. 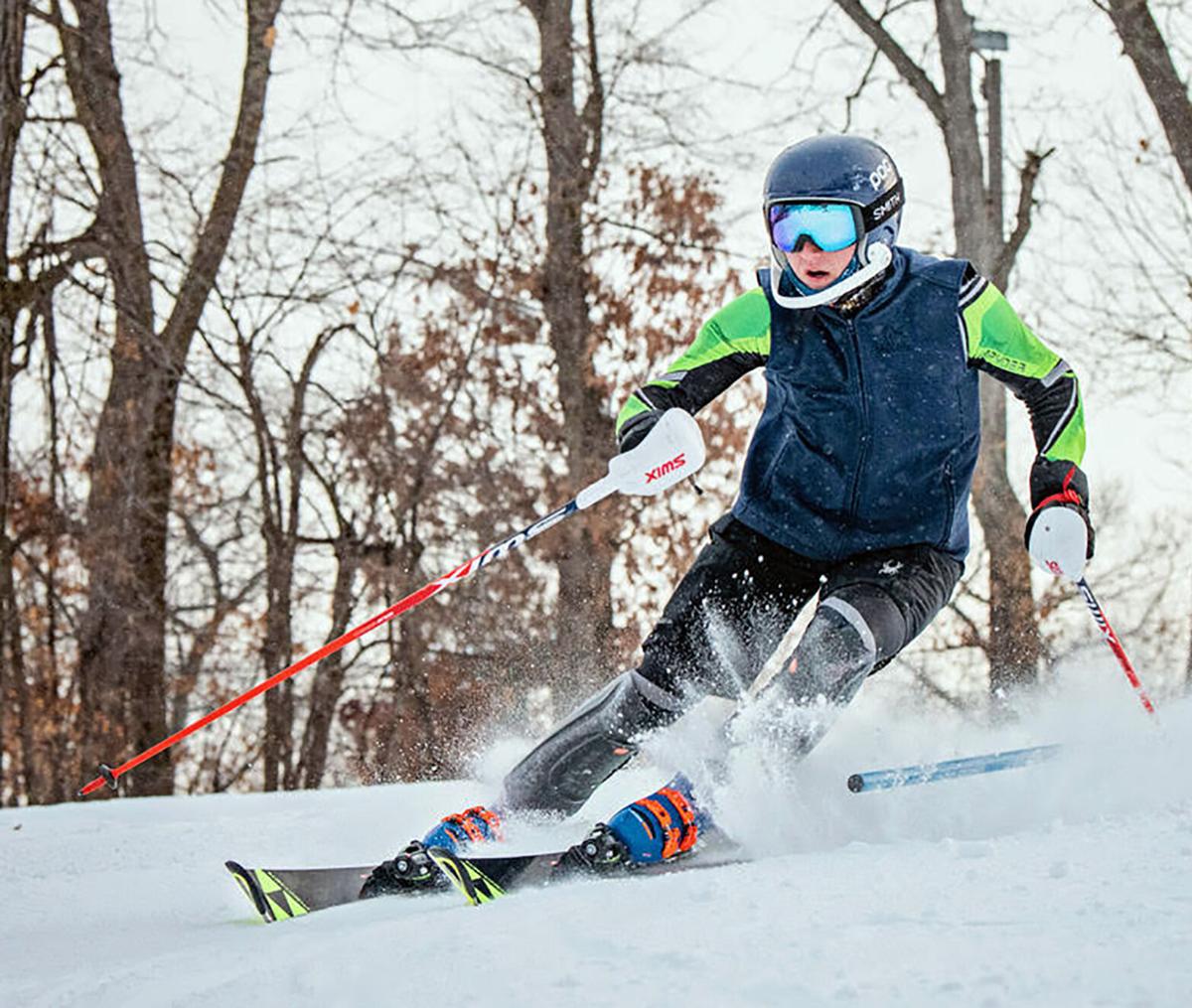 Maggie Blanding has placed first in every Bears meet this season.

Patrick Levins led the Bear boys with a third-place finish.

Maggie Blanding will take an undefeated record into the state Alpine Ski meet, with White Bear Lake teammates Patrick Levins and Garrett Thom join her there.

Blanding, a junior and two-time all-stater, won the Section 7 individual crown on March 2 at Giants Ridge in Biwabik. During the regular season, she won against all nine Suburban East Conference opponents.

“This is the first time a Bear athlete has achieved this feat, a very difficult task in ski racing,” coach Frederick Fiern said. “You have to ski both runs aggressively without error as the race is a combined time of two runs in each race.”

The trio will return to Biwabik for the state meet Wednesday, March 10. Blanding placed eighth at state last year and 14th as a freshman.

The Bear boys placed fourth and the girls sixth in the section team standings. Other boys in the lineup were senior Matt Dresen and sophomores Garrett Jungmann, Dylan Christopherson, and Jet Feirn. The other girls were senior Kylie Kokaisel and sophomores Madeline McNerlin, Mia Haskins and Ella Skeie.

In the Suburban East Conference season, the Bear girls placed fourth and the boys fifth. Blanding, Thom and Levins made all-conference and McNerlin got honorable mention. Blanding, McNerlin and Kokaisel were the top three in conference points for the Bear girls. Jungmann and Thom tied for the boys team’s point lead, followed by Levins and seventh-grader Cooper Feirn.