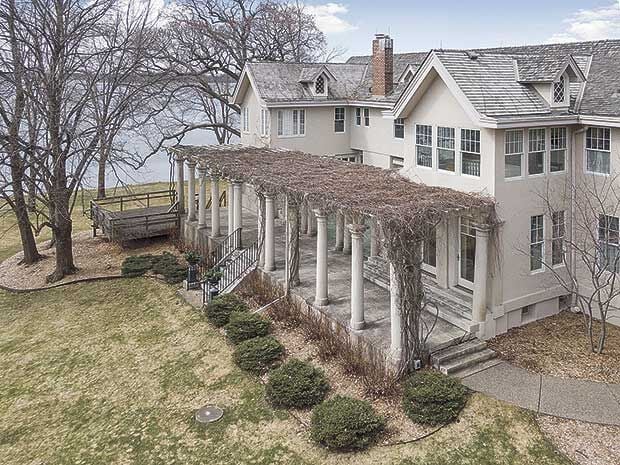 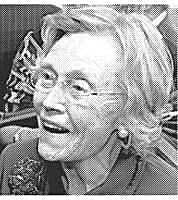 WHITE BEAR LAKE — In early 2021, Lakeshore Players Theatre was notified it had acquired the former lake home of longtime donor and friend of the performing arts institution, Betty Wold Johnson.

Johnson, who died last May at age 99, was a Minnesota native whose affinity for the performing arts was evident in her philanthropical work, which included a major capital campaign contribution to build Lakeshore Players’ new home at the Hanifl Performing Arts Center.

Now her love of the performing arts will live on through her substantial legacy gift, read a press release from the theater. The Dellwood home is situated on the northeast side of White Bear Lake at 70 Dellwood Ave.

Lakeshore Players Theatre immediately listed the home for sale, as it is against the organization’s gift policy to own physical property. The value of the house will be determined once the real estate has been sold. Funds will be used in myriad ways to help the organization.

Johnson included the 68-year-old arts organization in her will through the gift of Legacy Giving, which designates causes one cares about to receive money, stock, securities or property upon one’s death.

While this monumental gift is one of the largest in Lakeshore Players Theatre’s history, Thomas noted that donations from the public are still vital for the theater to continue operating and providing programming for the community. The theater will continue to fundraise to ensure creative and sustainable growth. Anyone interested in legacy giving can contact Development Manager Elena Glass at 651-429-2316 or email elena@lakeshoreplayers.org.

Johnson, matriarch of the Johnson & Johnson pharmaceuticals family, spent most of her time in New Jersey but kept the home next to the Yacht Club for summer visits. The five-bedroom, six-bath mansion listed for $2 million (https://www.edinarealty.com/homes-for-sale/70-dellwood-avenue-dellwood-mn-55110-5727318).

Her New York Times obituary said she enlisted in the Navy's WAVE after the attack on Pearl Harbor and helped train young fighter pilots in flight simulators at Rhode Island's Naval Air Station. The notice described Betty as "one of the most celebrated philanthropists of her generation."

Betty married Robert Wood Johnson III, grandson of the Johnson & Johnson co-founder, during the war. They had five children before his death in 1970 at age 50; three of her children also predeceased her. She was a lover of football — she spent formative years attending Golden Gophers games with her father — and sons Woody and Christopher Johnson own the New York Jets.

The stately home in Dellwood already had multiple offers as of Friday, April 2. All offers are due by April 5.