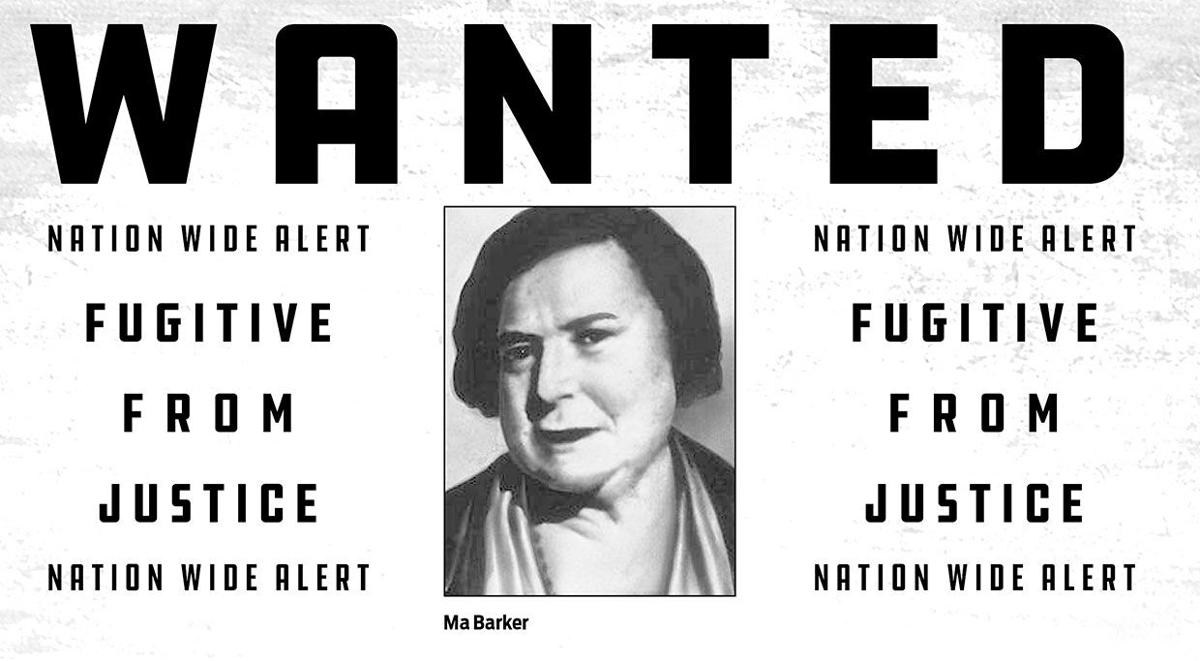 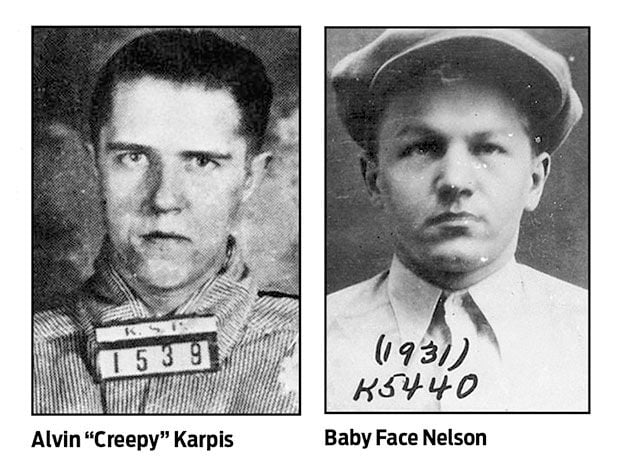 Before prohibition-era gangster Ma Barker died in a hail of thousands of bullets during a 1935 shootout with the FBI in Florida, she and her gang sometimes hung their Tommy Guns in White Bear Lake, Mahtomedi, Dellwood, Shoreview, Idylwild and Forest Lake. But why take a powder here? And, where?

“White Bear’s Notorius Gangsters” program plans to put a local finger on the likes of Ma Barker, Baby Face Nelson and Alvin “Creepy” Karpis. The wingding is from 6 to 7 p.m. Monday, Aug. 24 and hosted by the White Bear Lake Historical Society and Ramsey County Library. No need to scram on over, it is a virtual event. RSVP at: whitebearhistory.org/event/white-bears-notorious-gangsters/

It was said gangsters laid low while they were visiting here from Chicago, Kansas City and other places because of a deal with John O’Connor, police chief of St. Paul. “Hey guys, you come to St. Paul, you give some nice donations to the police federation and we will not bother you,” was the copper’s quote according to author Bob Koblas. Koblas wrote “Ma, The Life and Times of Ma Barker and Her Boys.”

However, the Barker gang didn’t stop robbing, kidnapping and bumping off those who got in their way once they arrived here from the Ozarks. The gang included Ma, four sons Herman, Lloyd, Doc and Fred, and Alvin “Creepy” Karpis among others.

Besides robbing the Third Northwestern National Bank in Minneapolis for more than $100,000, a payroll in St. Paul, a bank in North Dakota and perhaps a bank in Cambridge, Minn., The Barker/Karpis gang kidnapped William Hamm of Hamm’s Brewing and Edward Bremer of the Commercial State Bank and whose family owned Schmidt Brewery. Those two kidnappings added another $300,000 to the nest egg. Although, loot may have been divvied up to Chicago connections.

In between jobs, the gang used an alias and hid out renting cottages in-and-around White Bear Lake including Wildwood, Bald Eagle, hotel rooms at the Marsh Hotel in Forest Lake, Dick’s Inn in Mahtomedi, and reportedly ran a dance hall known as Paradise Park near Snail Lake now part of Gospel Hill Camp.

The heat after the kidnappings was on. “Creepy” Karpis was made public enemy No. 1. The gang needed to blow town. Ma went to Miami, then a little north to another lake house on Lake Weir by Ocklawaha, Fla. Others went to Cuba to try to launder the kidnapping money, which was marked. Ma and Fred put on their “Chicago overcoats” (coffins) at the Lake Weir house after a four-hour shootout with the FBI.

The Barker gang was just one of the names visiting this 1930s “crime resort.” Those wanting to know the inside story of hangouts such as the Plantation night club (now Lion’s Park) and gangsters the likes of Baby Face Nelson, Machine Gun Kelly, Bugs Moran and others can wise up and reserve a spot on this virtual tour. Keep the fin in your pocket. It is free. Just RSVP.