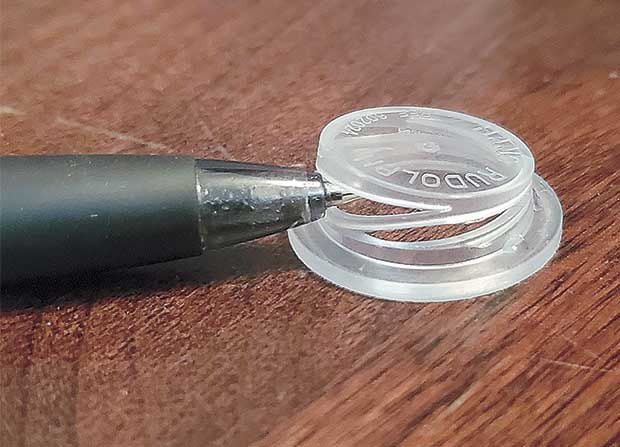 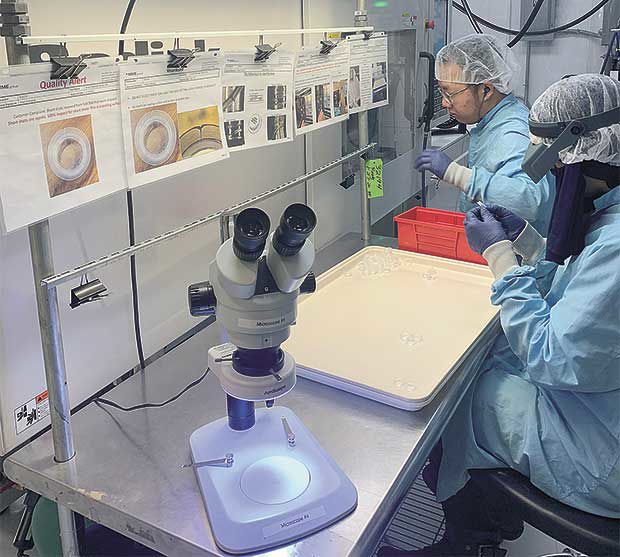 Considered a critical manufacturer, MME Group Inc. of Vadnais Heights has geared up to make essential products during the pandemic. 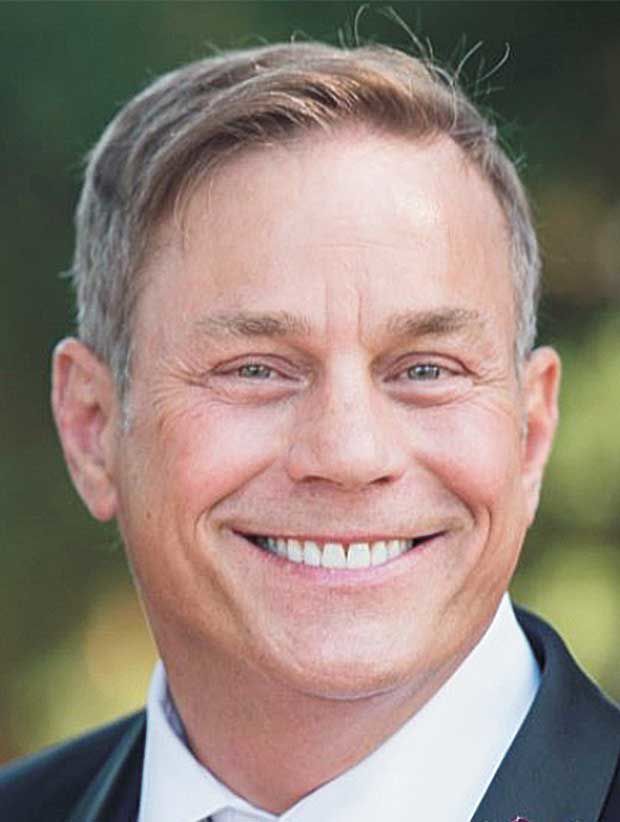 Considered a critical manufacturer, MME Group Inc. of Vadnais Heights has geared up to make essential products during the pandemic.

Another area manufacturer has joined the fight against COVID-19.

MME Group of Vadnais Heights is partnering with Ford Motor Co. in its quest to assemble 50,000 medical ventilators in 100 days. In late March, Ford announced its plans to retool a Michigan facility to produce the lifesaving device. The Detroit automaker signed a $336 million contract with the federal government last week sealing the deal. The facility expected to open April 20.

Typical lead times to produce this type of part is two to three months. MME built tooling to begin production in 10 days.

“Right now, things require rapid response times, not status-quo processes,” said Robert Archambault, owner and CEO. “For decades, MME has built its entire business on providing fast reaction to urgent demand. We are motivated and driven to use those resources to aid in the health needs of our communities.”

The ventilator part is just one item MME is making in the battle against coronavirus. When an existing customer based in Kansas City requested its “Eagle” series of masks increase in production by tenfold, the company responded. The Eagle mask, which aids in short-term respiratory support and/or ventilation, is designed for a single use. Demand is expected to hit 200,000, which is 10 times the normal volume.

Coincidentally, MME is also partnering with Breathe99, the patent-pending social mask featured in a separate story this week.

Lex Reinke heads up sales and marketing for MME. He reached out to Breathe99 designer Max Bock-Aronson last August after seeing the startup online. “I had confidence in what they were doing pretty quickly,” Reinke recalled. “This was even before the virus hit China. The mask was unique and designed by engineers. I knew masks were popular on a global scale, and this one was different from those you see people wearing on a daily basis. It is a medical, high-grade quality mask with an everyday, kind of fashionable look. I hadn’t seen that before.

The Vadnais company is working daily to reallocate resources to put personal protection equipment  products first, Archambault said. “We are also reaching out to all of our clients and the manufacturing industry as a whole to offer additional services in engineering, tooling, molding and assembly to aid anyone who is on the front lines of the COVID-19 fight and unable to keep up with the demands. It is our duty as a ‘critical sector’ manufacturer in America.”

Archambault has led MME since he bought out the owner of a small tool shop called Minnesota Mold and Engineering in 2001 and turned it into a full-service contract manufacturer employing 140 people.  Most of MME’s manufacturing is for medical device companies, as well as consumer and defense contracts that require FDA and ISO certifications. It operates 24/7 in more than 75,000 square feet of space, spread over the main headquarters off Labore Road and a smaller distribution facility in Maplewood.

Would he say MME is in the right place at the right time during this health crisis? “I wouldn’t use that phrase, but we’re the right company built to serve,” Archambault replied.

“After the great recession, we made a corporate decision to do more highly regulated products — things that matter. We have a strong people-first culture. We try to be involved in the community and our people are always looking for ways to give back. To be able to help (in this crisis) is a gift. It’s been almost ordained.”