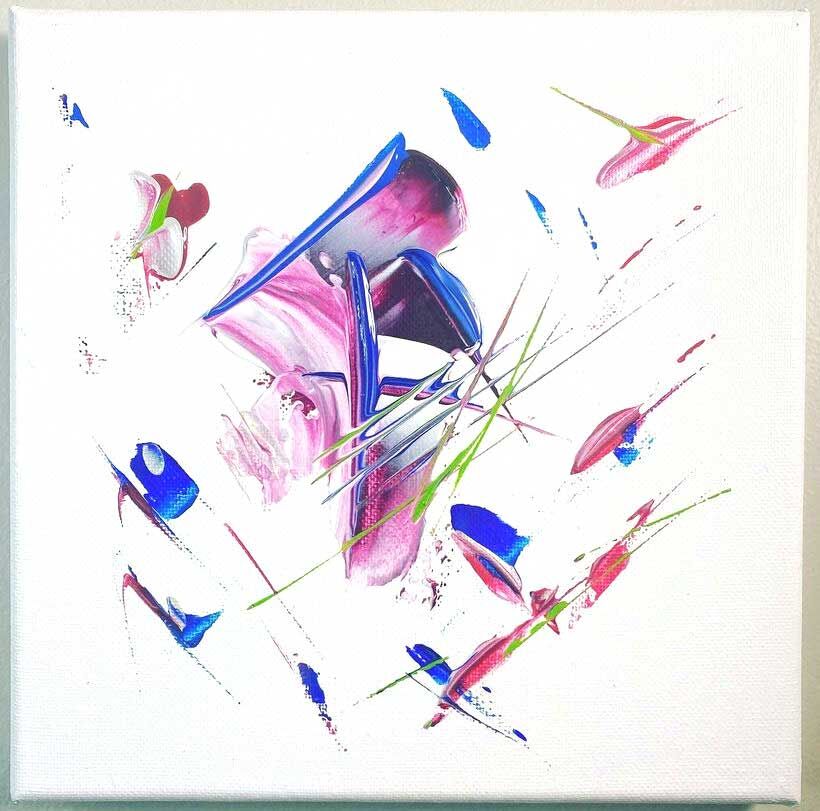 This painting is Kraning’s visualization of the song “You Can Call Me Al” by Paul Simon. 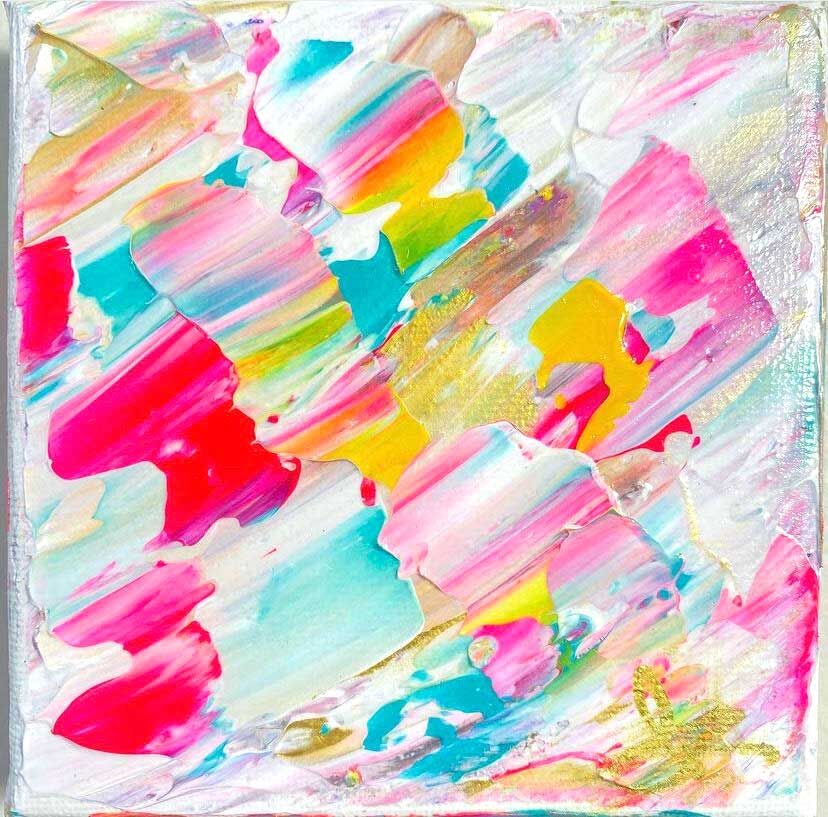 Kraning’s representation of the song “Awaken” by Big Wild. 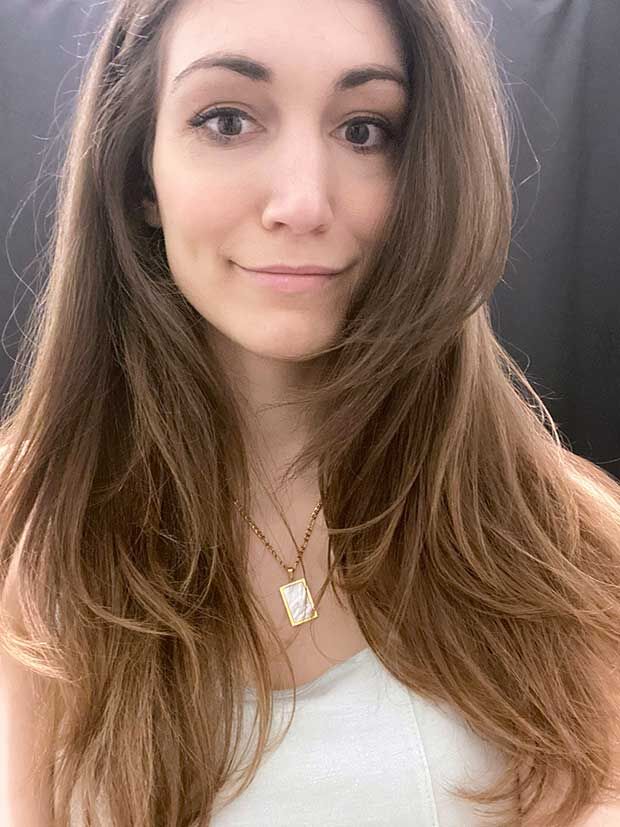 This painting is Kraning’s visualization of the song “You Can Call Me Al” by Paul Simon.

Kraning’s representation of the song “Awaken” by Big Wild.

Sarah Kraning was an imaginative child, so her family didn’t think much of it when she said she could see colors and patterns whenever she heard music. No one ever seemed to know what she was talking about, so she started keeping these experiences to herself.

But today, Kraning shares her unique experience with the neurological condition auditory-visual synesthesia with thousands of curious fans over TikTok through her informative videos and one-of-a-kind artwork.

“I went from only telling a few friends and family to sharing it on this platform,” Kraning said. “I didn’t expect the following we would get or how interested people would be. I remember feeling nervous about so many people learning about this part of my life, but quickly I realized there was a big community of people with synesthesia, and it helped them feel a little braver talking about their own synesthesia.”

Approximately 2-4 percent of the global population is estimated to have some form of synesthesia, but many people don’t even realize they have it because they’ve never heard of it.

Growing up in White Bear Lake and Mahtomedi, Kraning was always involved in the arts community, especially theater. She also grew up painting and drawing, including artwork inspired by the sounds she could see. It wasn’t until a college psychology class that Kraning suspected she might have auditory-visual synesthesia. She was working toward a minor in psychology for a career as a speech and language pathologist, and said she felt her face go hot when the professor described the condition.

A short time later, she took a synesthesia battery—a diagnostic test—and confirmed that the sounds she saw were always consistent, and that she did have auditory-visual synesthesia.

Her paintings are abstract representations of the colors and patterns she sees when listening to music or sounds. High chimes, for instance, appear as a bright, sparkling white or yellow, while the sounds of screamo music appear something like TV static, with a lot of dots that are harsh and fast. The colors appear in her mind’s eye as she listens, and can even become distracting when she’s trying to focus.

“It’s like a little bit of a Fantasia situation where there are colors, shapes and patterns fading in and out as the music shifts. Classical music is always pretty interesting in that there are always a lot of colors, and that affects what I experience visually. I really love alt indie music; the more instruments and weirder the instruments, the better.”

Kraning was married to her husband, Jackson, for a year before she discovered he also had a rare form of synesthesia—the ability to taste words. There are more than 80 identified forms of synesthesia, where senses are neurologically cross-wired. Jackson’s form is called lexical-gustatory synesthesia.

“I had never heard of his type of synesthesia; I thought he was pranking me at first,” Kraning said. “It’s been a really interesting way to bond with this person I was already married to.”

Jackson has also taken on a starring role on Kraning’s TikTok account, responding to requests of what certain names and words taste like to him.

Kraning mentioned that nearly 25 percent of popular musicians have auditory-visual synesthesia, including Lorde, Billie Eilish and Kanye West. Some scientists theorize that the reason so many synesthetes are drawn to artistic careers is because of their intense aesthetic sensitivity.

TikTok has allowed Kraning not only the ability to draw on her background in art and neuroscience, but to work with musicians and creators around the world. Her artwork has attracted the attention of many musicians, including an Australian singer named Elizabeth Riordan, who has commissioned Kraning to paint the cover for her next album. She’s also been requested to create artwork for the composers of a musical adaptation of the Netflix series “Bridgerton.” Locally, she has also been invited to be an artist-in-residence this fall at Osseo High School, where she plans to make a live painting during a school band performance.