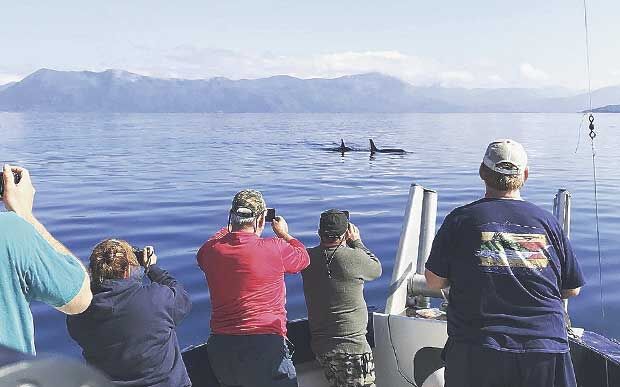 Proprietor Nick Blanco plans to expand his business by offering eco-tours such as whale watching. 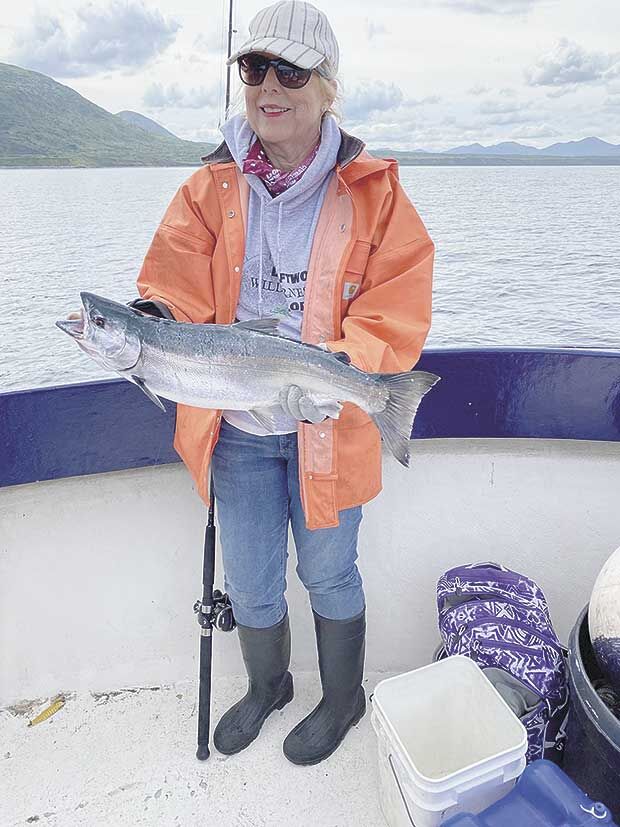 Lynn Nelson shows off her catch of silver salmon. 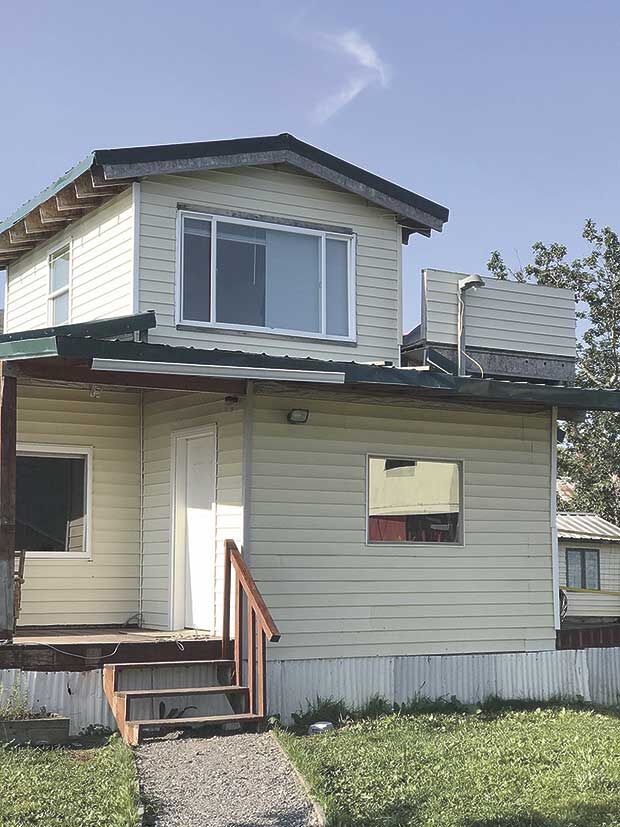 Guests can choose in advance which location suits them best, the off-the-grid camp or this six-bedroom lodge in Larsen Bay. 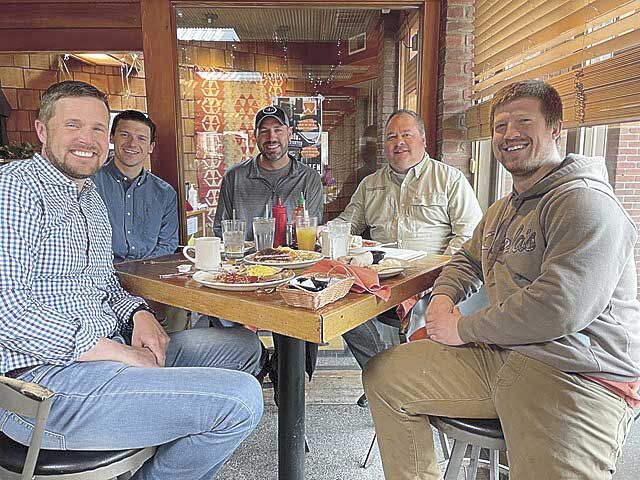 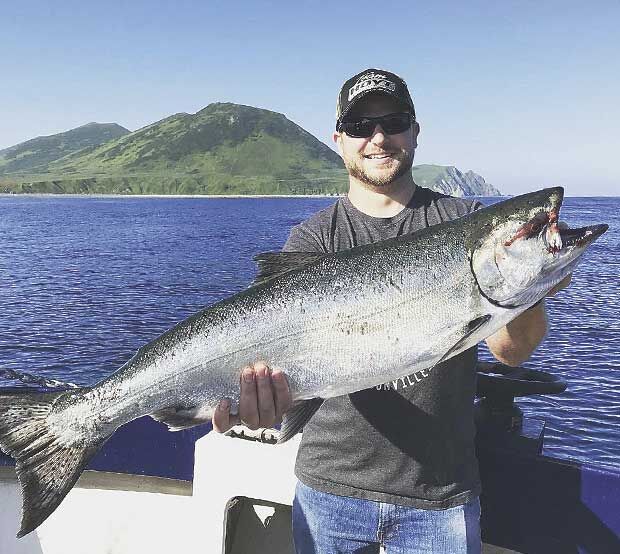 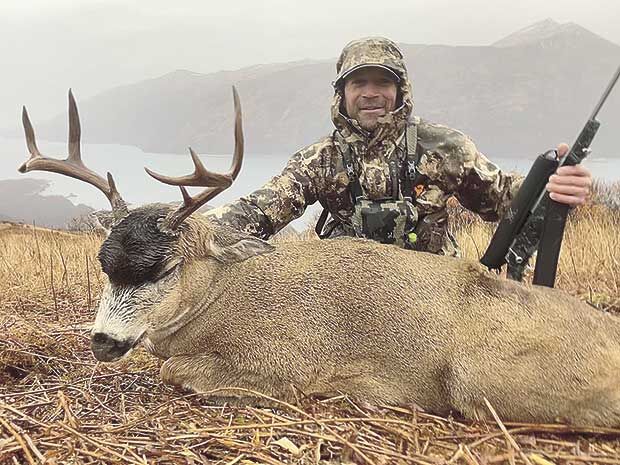 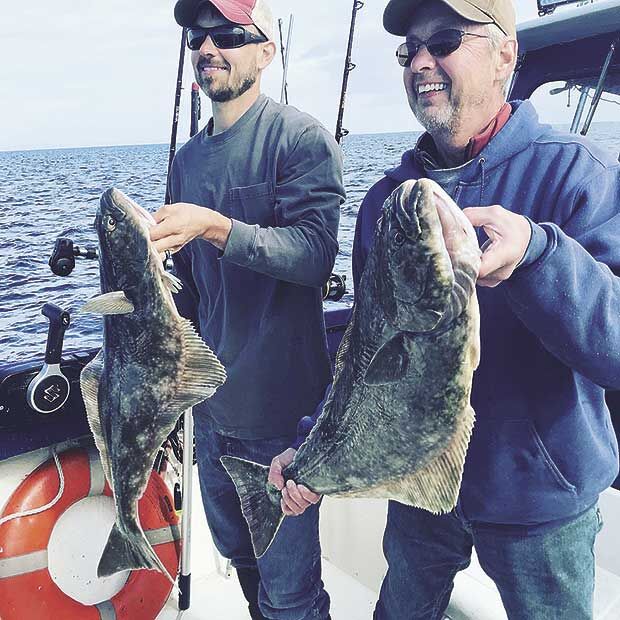 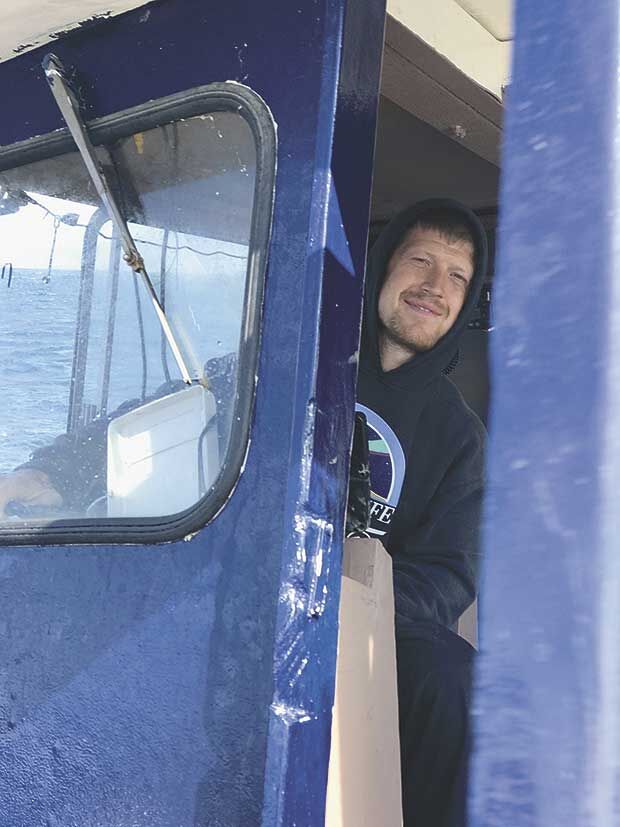 Proprietor Nick Blanco plans to expand his business by offering eco-tours such as whale watching.

Lynn Nelson shows off her catch of silver salmon.

Guests can choose in advance which location suits them best, the off-the-grid camp or this six-bedroom lodge in Larsen Bay.

There have been improvements. A 26-foot landing craft for dropping parties in remote areas is a new acquisition, as is a second lodge in Larsen Bay, a small village on Kodiak Island, Alaska.

The six-bedroom, two-bath purchase gives guests at Driftwood Wilderness Lodge (DWL) a choice: hunt or fish from a location that’s either on the grid or off.

Proprietor Nick Blanco still offers the wilderness experience of his original camp, reported on these pages over the last few years. The first DWL is a remote outpost across the bay that offers a more rustic stay, as in it lacks modern conveniences like indoor plumbing and WiFi.

“Some like being off the grid and some don’t,” said Blanco, so he bought the alternative lodge for those who prefer Internet and flush toilets.

The great fishing, however, remains the same.

The Press last reported on Driftwood Wilderness Lodge in October 2019, a month after the St. John’s University grad finally opened for business, albeit a year or two behind schedule.

Blanco’s backbreaking project to build a fishing and hunting camp on Kodiak Island started from scratch, using ancient timbers he salvaged from a distant beach. His mother, Lynn Nelson, runs LIN Public Relations out of her Second Street home in White Bear Lake.

For those following this intermittent series, the latest news is good. Blanco reported his best year to date in 2020, and he’s booked anglers July, August and September this year. One happens to be a group from the White Bear Lake area; they’re staying at the lodge in the village.

In the meantime, Blanco is drilling a well at the camp and building a greenhouse to grow his own produce. He’s also working on getting his pilot’s license, since a bush plane is the best mode of transportation on Kodiak, which boasts few roads. Teaching school part-time via Zoom also brings in a little income, a job that drew Blanco to Alaska in the first place.

Mom Nelson has cooked for guests when visiting DWL, but this summer a college student from Blanco’s alma mater is interning as lodge chef and gardener. Eventually, Nelson and husband Mike Keeler plan to live part-time in Larsen Bay — after they retire.

“I told Nick we want to be part of the business,” she said. “I’d like to be chief marketer and babysitter.” Nelson is referring to Blanco’s 16-month-old son, Bo, her first grandchild and another new addition. Keeler will be in charge of guest relations, she added, with plans to get his captain’s license for a second boat.

The Press series started five years ago when Blanco was featured on a Do It Yourself reality show called “Building Alaska.” Season 7, the latest segment, features the “New Generation.” Nelson said Blanco was briefly featured in a one-hour highlights program that showed what has happened since the last show was filmed in 2015.

“It makes Nick look very risk oriented,” Nelson commented. “When you see it as a mother, it’s like OMG.”

Nelson says the location is ideal for anyone looking for a true Alaskan experience. “This is such a unique place for the right people,” she maintained.

Blanco plans to expand the business by offering eco-tours, such as whale watching and bear sightings. Anglers can fish for several species of salmon, halibut, rock fish and other species either in rivers or ocean, and he guides fall hunting trips for black-tailed deer and ducks.

Either way, Blanco does his best to make the trip memorable. “Now everyone can experience what I put in the work for,” he said. “I have everything I need; I just have to get people here.”

That brings up more good news. Alaska Airlines now has direct service from MSP to Anchorage. From there, the carrier offers daily service to Kodiak. Or for those with time on their hands, there’s a 9.5-hour ferry to Kodiak from Homer, Alaska.

For more on the lodge, visit www.driftwoodwildernesslodge.