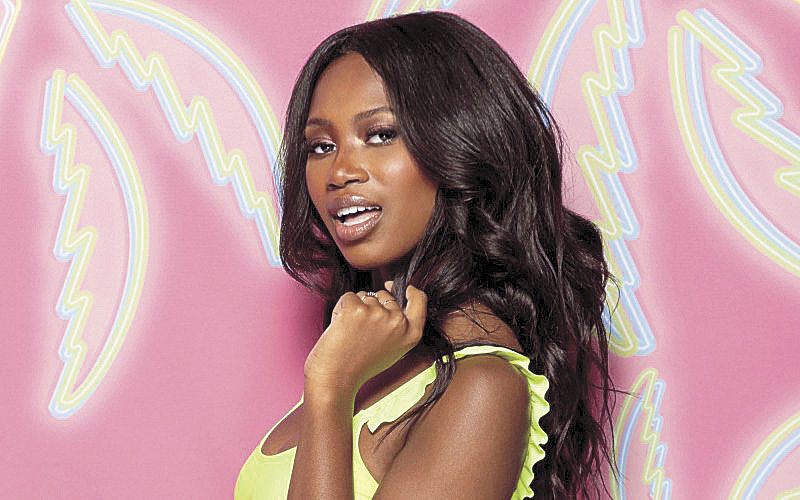 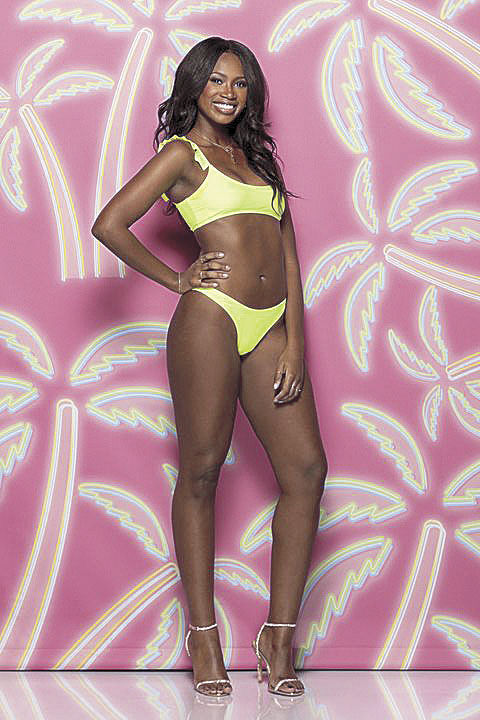 Most people value a little privacy at the start of a new relationship, but for Mahtomedi grad Rachel Lundell, it wasn’t such a big deal to air it all on national TV.

“My first day in the villa, when I was still dating, not coupled up, we were talking about what we would like our families to look like,” Lundell said. “In what world do you meet someone and you’re talking about kids?” she said. “You need to figure out what person is the best person on the island for you and go with that. You make up your own rules.”

Lundell appeared on the second season of “Love Island,” a dating reality series on CBS. Though the series started in the U.K. in 2015, a U.S. version of the show was launched last year. The show challenges participants to couple up—strategically and romantically—to complete challenges and avoid being “dumped” from the island.

Lundell has been a big fan of the series since it began. She got the idea to audition when she saw a casting call poster at her gym. It was a long process, with a lot of callbacks and last-minute notices. At one point, it seemed like there wouldn’t even be a show: With the outbreak of COVID-19, the production was up in the air. When the creators got the go-ahead, they had to get creative to keep everyone healthy and safe.

Ordinarily, “Love Island” would send its contestants to a remote beach in Fiji. Instead, the contestants gathered on an isolated luxury rooftop in Las Vegas. Inside the “Love Island” bubble, COVID-19 seemed far away.

“We were the only people on set who were able to be within 6 feet of each other,” Lundell said. “You forget about COVID for sure; you don’t have that barrier. It bonds you even more. Then we would all go get tested on site, and that just snaps you back to ‘Oh yeah, the rest of the world is on lockdown. No one else is doing what we’re doing.’”

As a longtime viewer of the show, Lundell thought she had some idea how to play to win, but all notions of strategy flew out the window when she arrived on the rooftop paradise with her cast mates.

“I forgot about the game completely,” she said. “I was literally just dating on the island, hanging out with my friends. It never occurred to me that other people were playing a game. I would have regretted if I had not been 100 percent myself or 100 percent genuine. It’s not even really worth it if you win the wrong way.”

Lundell’s mother, Carole Lundell, is a marriage coordinator at St. Andrew’s Lutheran Church in Mahtomedi and a pastor at St. Andrew’s Village. Although she knew of Rachel’s love for the show, she was a little apprehensive when she got the news her daughter would be joining the cast. But in the end, it worked out for the best.

“She showed herself to be true to herself,” Carole said. “It just kind of felt like she didn’t buy into a lot of the drama. I was proud of her. She went halfway across the country and went after something that she wanted. I think it’s incredibly brave of her to do that.”

Rachel also felt the experience allowed her to learn a lot about herself.

“I just turned 21; I’m highly aware I don’t know myself yet,” she said. “That’s not going to happen for a little bit, as far as dating is concerned. I learned what my type is and what energy works for me as a person, what kind of relationship I’m looking for. Everyone is kind of looking for the same thing: Trust, honesty and good communication. You have to know specifically what you’re looking for and ask for it. Worst-case scenario, they say no and you saved yourself a lot of time. Just talking to people I had a good connection with before this, I’m definitely a lot bolder.”

One of Rachel’s favorite parts of being on the show was meeting the other contestants, who come from all around the nation. Carole added that the experience seemed to make Rachel more confident in herself and her ability to advocate for herself. “I think it also gave her a bit of direction,” she said. “She found out she didn’t necessarily want to do reality TV. She decided to make a go of it in modeling and felt like this gave her a bit of a launching pad. I’m just really proud of my kid. What an exciting adventure for her.”

Rachel is currently in college as a business major, but she declined to say which school to preserve her privacy. She has always had an interest in modeling, and her appearance on “Love Island” has already assisted her career. “It brought me a lot of opportunities I wouldn’t have had otherwise or wouldn’t have had so quickly,” she said.

Although she’s happy where she is for the moment, she envisions following a modeling career to Los Angeles or New York City sometime after this year.

In the meantime, Rachel has received much attention from friends and family in her home community.

“If you knew me in high school, my close friends would say ‘She loves reality TV,’ but I think it would surprise most people,” she said. “It has been really nice because people have been so sweet and so genuine and so encouraging.”