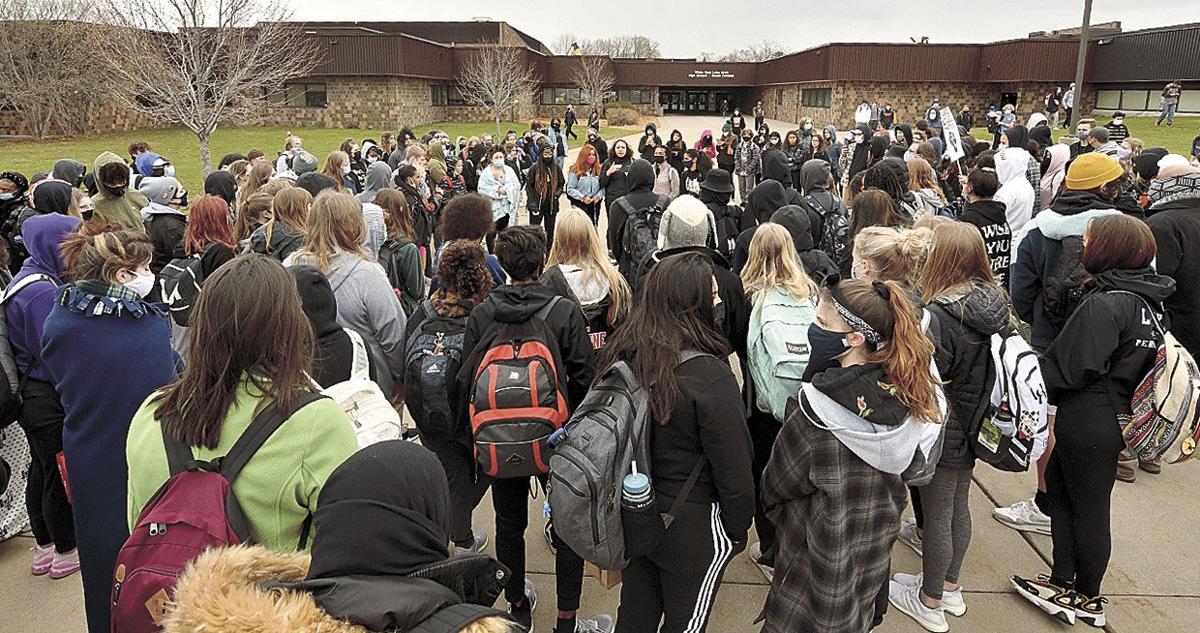 The district announced last week that the culprit behind a series of racist messages to students has been identified as a juvenile female student at White Bear Schools.

The person responsible for the messages explained to investigators that the intent was to raise awareness of past racial incidents within the district that they felt had not been adequately addressed. Police have stated the student does not pose a threat to the community.

In one of its messages to parents, the district referred to the incident as a “hoax,” which caused confusion and upset among some families. It later issued an apology for the wording.

“In no way do we want to minimize the impact that racism or racist acts has on students and families who have been marginalized throughout history and in White Bear Lake Area Schools,” read the email statement from Superintendent Dr. Wayne Kazmierczak.

The district stated that the behavior was a violation of school policies related to bullying and harassment, and that it will be pursuing disciplinary actions. This will include a recommendation of expulsion for the individual(s) involved with the social media posts.

While the messages may have been empty threats, the reaction of fear and alarm throughout the community has been very real.

The April 12 school board meeting was dominated by the stories of pain and fear from students and families who have experienced racial discrimination within the school district and wider community. In some cases, students and members of the board were too overcome with emotion to speak.

The meeting was held just a day after Daunte Wright, a Black man, was killed at the hands of a Brooklyn Park police officer. Some of the students came directly from protests to attend the board meeting.

“After these messages, I just had a deep realization of how much the people in this city must hate me,” said sophomore Precious Boahen, one of the students targeted by the unnamed juvenile.

“That is a horrible feeling to feel. I’m not even 16. I can’t drive, I can’t vote, I don’t pay taxes. I should be being a kid and worried about my sports and the choir concert that got postponed, but instead, I’m worried about whether someone hates me so much that they’re going to come into school with a gun, or a knife, or something else, and gut me or shoot me because of my skin color.”

Students expressed their gratitude for teachers and staff who have been clear about their support for marginalized communities, through not only their conduct but the presence of symbols such as “All Are Welcome” posters in the classroom.

“White Bear Lake area educators believe that Black lives matter,” said Tiffany Dittrich, president of the White Bear Lake Teacher’s Association. “In saying this, wearing this, and displaying this, we publicly condemn all hate, bias, racism and kinds of violence. As educators, we feel compelled to learn about and address the false narratives that have created this understanding of Black Lives Matter, a global civil rights movement whose goals are to combat racism, affirm the humanity of Black people and attain social justice.”

Minnesota is currently the center of a national discourse about racial violence—Daunte Wright’s death and the ongoing trial of Derek Chauvin have made racial disparity a prominent topic in the Minnesotan consciousness.

“We acknowledge that our school communities have not been the supportive cultures that our students of color deserve, and that there is work yet to be done to dismantle systemic racism and barriers,” said board member and Equity Alliance representative Jessica Ellison.

Ellison’s statement on behalf of the board denounced all racist behavior within the district and affirmed that support must be met with action. These actions will include listening to the experiences, feedback and suggestions of students, as well as providing support to staff members who witness concerning behavior among students and colleagues. The statement also suggested that the district should launch a centralized reporting system for incidents of racism, bias and discrimination to create a more rapid and consistent response.

In a district where more than 90 percent of residents are white, this includes acknowledging and addressing conscious and unconscious biases on a personal level, Ellison said.

The meeting was cut short by the governor’s curfew established in response to the protests over Wright’s death. A special meeting was scheduled on April 16 to continue school board business.