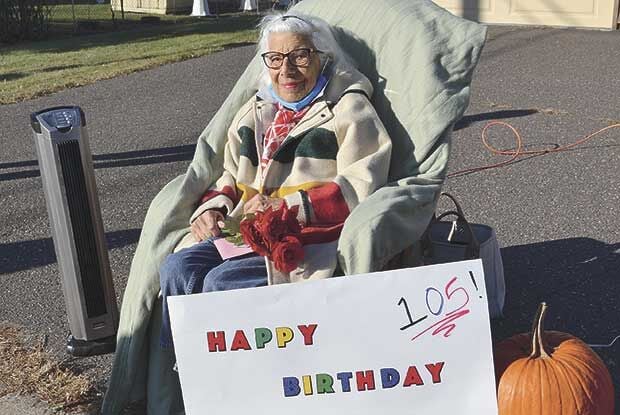 WWII veteran Rose (Polga) Bayuk, an Army nurse, celebrated her 105th birthday a day early Nov. 1 when friends and family drove past her house in White Bear Lake to wish her Happy Birthday. 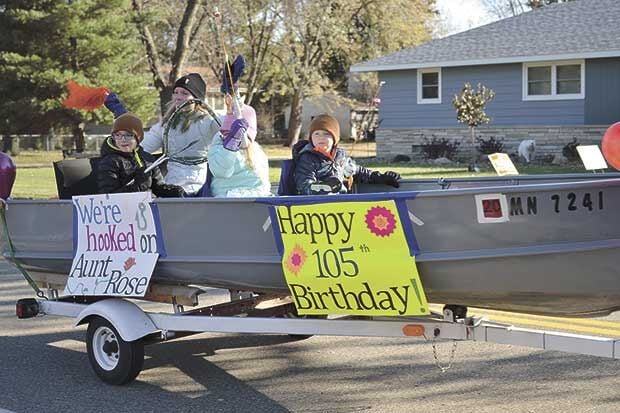 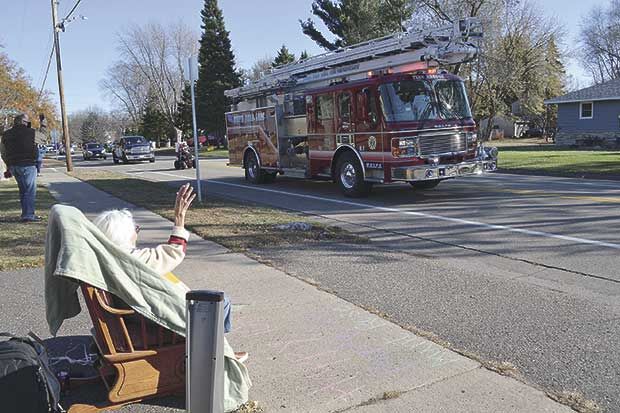 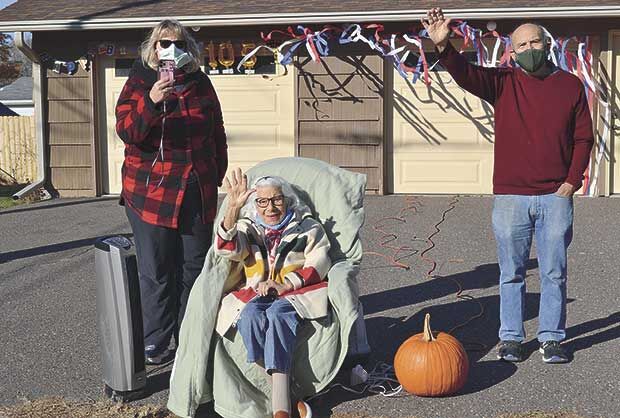 Cathy Battaglia, left, in checkered coat, organized the Sunday parade in honor of her aunt Rose. Bayuk’s son Mark kept the parade a surprise until the last minute. 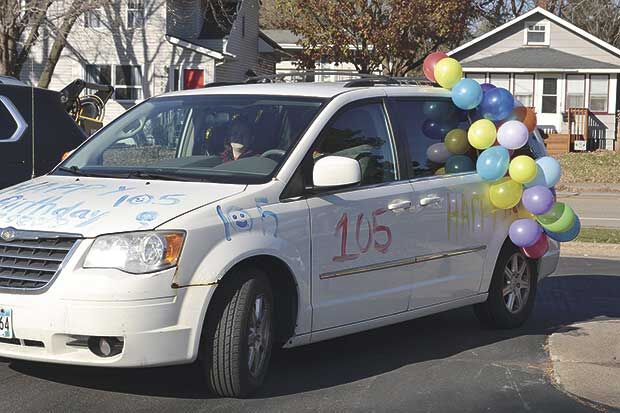 Next door neighbor Wendy Stellphulg decorated her SUV with balloons and well wishes for Rose. 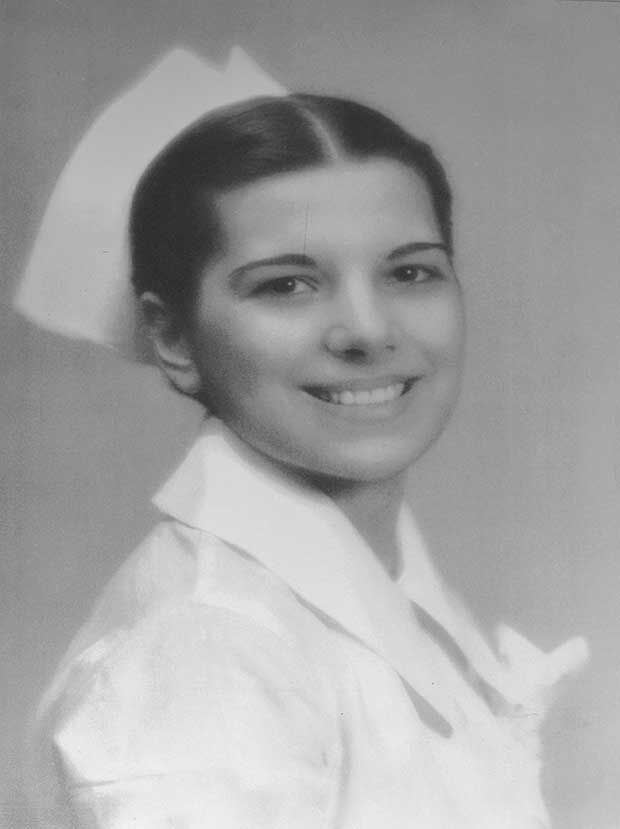 WWII veteran Rose (Polga) Bayuk, an Army nurse, celebrated her 105th birthday a day early Nov. 1 when friends and family drove past her house in White Bear Lake to wish her Happy Birthday.

Cathy Battaglia, left, in checkered coat, organized the Sunday parade in honor of her aunt Rose. Bayuk’s son Mark kept the parade a surprise until the last minute.

Next door neighbor Wendy Stellphulg decorated her SUV with balloons and well wishes for Rose.

One of Minnesota’s oldest WWII veterans still plays bridge, still does laundry and still participates in the family book club. She may not entertain like she used to, but Rose Bayuk still enjoys a good party.

Unfortunately, a big bash planned for her 105th birthday was cancelled, but Bayuk’s niece organized the next best thing during a pandemic: a surprise car parade.

The milestone birthday parade drew a long string of decked-out vehicles down Fourth Street Nov. 1. White Bear Lake PD and Fire lead the entourage past Rose, who was comfortably settled on a heated blanket to watch and wave at family and friends.

The Press did a story on the Army veteran when she turned 100 in 2015, (“The fountain of youth must be on 4th Street”). In that earlier piece, Bayuk explained how she’d crossed the Atlantic 26 times as an active duty nurse on the U.S. Army Hospital Ship Thistle.

She enlisted in the Army Nurse Corps after Pearl Harbor was attacked and spent most of the next four years on the ship. The unarmed Thistle traveled across the ocean every 30 days from its home port of Charleston, South Carolina, to wherever it was needed; picking up patients in places like Gibraltar, Algeria, Italy and southern France. On its last voyage, the ship navigated the Panama Canal, cruising on to Hawaii and The Philippines, eventually returning to Los Angeles. Ocean travel did not bother her, Bayuk said, which was good because seasick nurses were dropped at the closest port and sent home.

After the war, Bayuk returned to her hometown of Buhl, Minnesota and worked as a school nurse. She married Ed Bayuk in 1947 and moved to White Bear Lake in 1955 when Ed was hired as city manager. He died in 1999.

Bayuk’s memory is still sharp and her health remarkably good. The diminutive centenarian has been spared hip and knee replacements and still climbs several flights of stairs in her home, exercise she considers helpful. She takes no medication except the occasional aspirin and vitamins and she doesn’t fret about COVID-19, noting as a retired nurse, she knows how to sanitize and take precautions.

Bayuk’s son Mark, a ‘67 White Bear grad, lives with her, which is a big reason Rose has managed to stay in her house for 65 years. He contends that his mother’s penchant for “forward thinking” has contributed to her longevity. She wastes little energy dwelling on the past, he said. Mark does lament that Rose has discarded most memorabilia from her war years, which he isn’t happy about. His mother poo-poohs the complaint.

“If I want to remember something, I go back in my mind,” Rose retorted.

The pandemic postponed a special award (ret.) Lt. Bayuk was to receive in New Orleans last June. The National World War II Museum is awarding her a Silver Service Medallion, an honor bestowed on only five or six female veterans, according to Mark. A new date was set for June 2021, which Rose plans to attend.

Other 2020 claims to fame for Bayuk: She is included in a book entitled, “A Woman’s War Too,” released in April by the Minnesota Historical Society and she made the Congressional Record after Congressman Pete Stauber of the 8th District, which covers Buhl where Bayuk was born, made a proclamation about Rose Sept. 24 on the House floor.

She credits a gregarious personality, insatiable curiosity and “using your brain” as secrets to a long life, although Bayuk admits, “I don’t know why I’m living so long. Maybe God forgot me.”