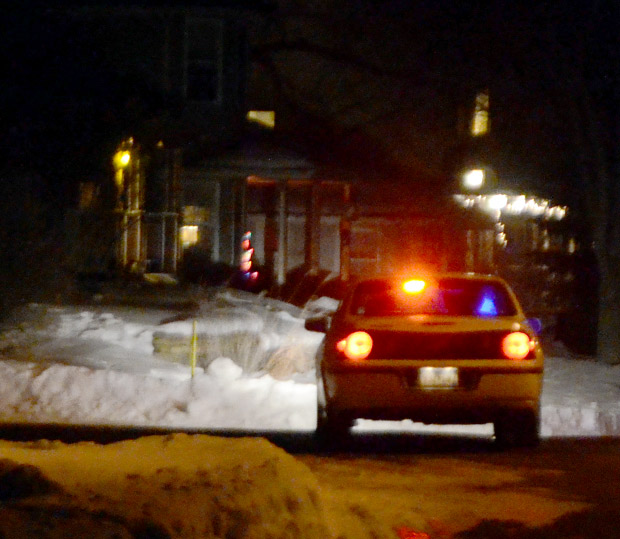 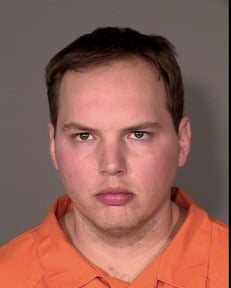 Johnson is in custody in the Ramsey County Jail. 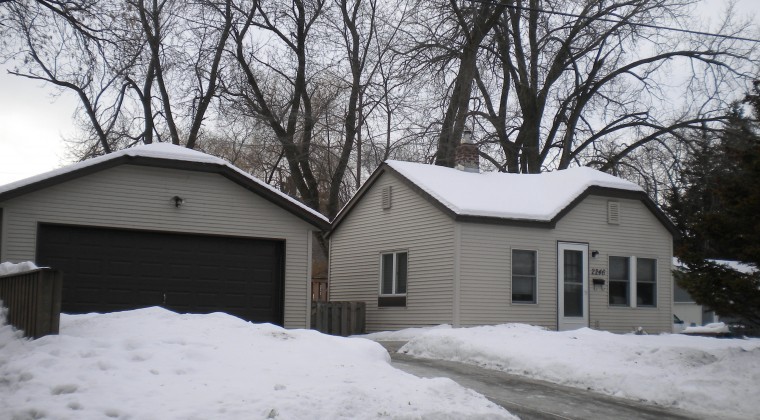 The woman's body was found in the garage of a rental house at 2246 Eighth Street. 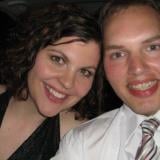 Johnson is in custody in the Ramsey County Jail.

The woman's body was found in the garage of a rental house at 2246 Eighth Street.

After a woman was found dead in a White Bear Lake garage, her husband confessed to shooting and dismembering her in their St. Paul home because she was leaving him.

Steven Roger Johnson, 34, was charged Wednesday with second-degree murder after the dismembered body of his wife, Manya Jewel Johnson, 32, was found in a garage in the 2200 block of Eighth Street Monday afternoon.

St. Paul police officers soon after arrested Steven Johnson without incident at his home on Sheldon Avenue in St. Paul, which he shared with Manya and their 18-month-old son.

Steven reportedly confessed he shot Manya in the head on Sunday after she told him she was leaving him and taking their son with her. He told St. Paul Police investigators he had been drinking and he used a saw to dismember her body in their shower. He said he put her body into bins and brought them to a friend's garage without the friend's knowledge and told the friend later.

The Ramsey County Medical Examiner confirmed that Manya died from a gunshot wound to the head.

The complaint also noted that when a co-worker reported Manya did not show up for work Monday, Steven accompanied the co-worker to look for his wife.

According to her LinkedIn profile, Manya worked as a marketing manager at Target Corporation and had a master's degree in counseling psychology.

Steven pleaded guilty in 1996 in Anoka County to first-degree criminal sexual conduct. According to the complaint, he and an accomplice forced a woman into a vehicle and raped and injured her while threatening to kill her. He was in prison through February 2008 and was on probation for the crime.

Steven is currently being held in Ramsey County Jail on $2 million bond.

The St. Paul Police Department led the investigation. A spokesman said the friend who reported the body was fully cooperating.

Several streets near the crime scene were blocked off by White Bear Lake police for several hours on Monday.

The residence where the body was found is owned by Don Moody, who told the Press he's rented the home the past several years to a man named Nathan Schram. The tenant has not responded to a Press invitation to talk about the case.

Moody described Schram as a model tenant and a neighbor described him as friendly, but state and city records show he has a criminal history and uses multiple aliases.

City rental applications show Schram used the names Nathan Lattu and Nathan Graham. State records show a Nathan Lattu has two prior criminal convictions, one for criminal property damage and one for aiding and abetting second-degree murder. For the latter, he was sent to prison from 1996 to 2009 and is on probation.

Man pleads guilty to dismembering his wife, is sentenced to life in prison

Steven Roger Johnson pleaded guilty to first-degree murder and was sentenced to life in prison.

this article was copy and paste from the "event" week news....