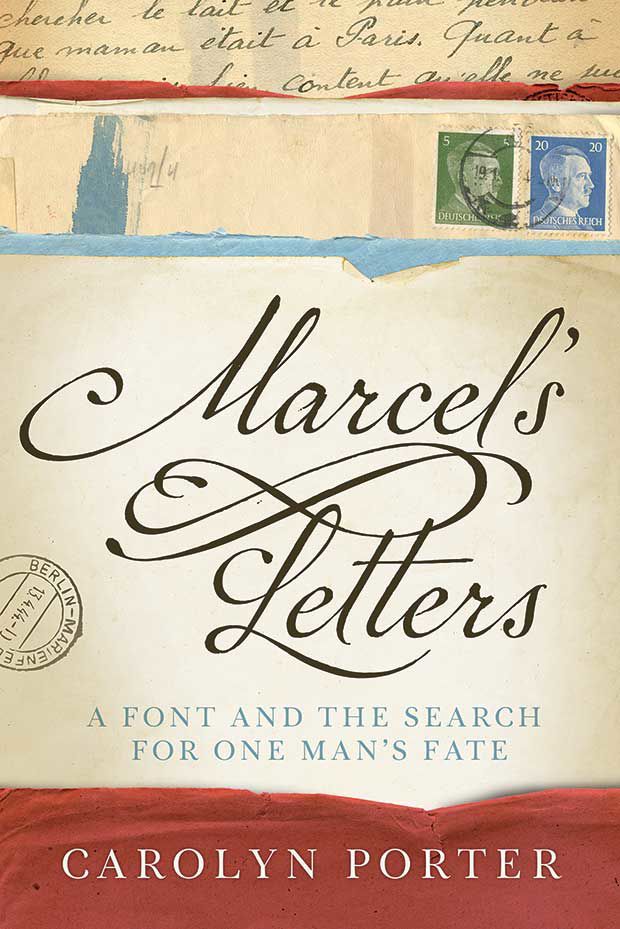 “Marcel’s Letters” began with a visit to a Stillwater antiques store. 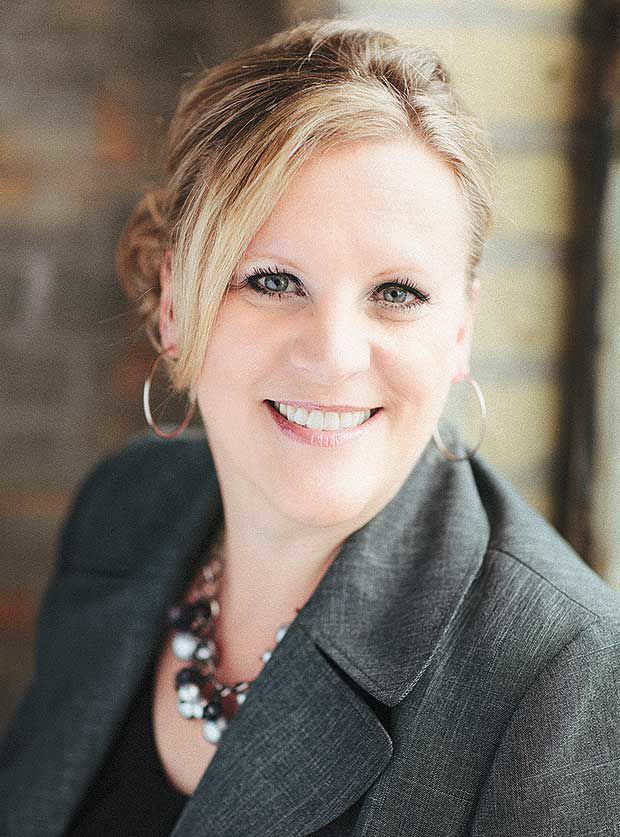 WHITE BEAR LAKE — When she embarked on a mission to discover what happened to Marcel Heuzé, the man whose beautiful handwritten letters inspired an award-winning font she designed, graphic designer Carolyn Porter had no idea where the journey would lead.

As she searched for clues in Heuzé’s letters, Porter learned about a little-known aspect of World War II history: the forced labor of French civilians. Her book, “Marcel’s Letters: A Font and the Search for One Man’s Fate,” weaves together the story of the design of the font and the obsessive search to uncover the fate of the Frenchman who mailed his letters from a German labor camp.

Now “Marcel’s Letters” has been named a finalist for the Minnesota Book Award. Released in June 2017, the book received recognition in the Faegre Baker Daniels-sponsored Memoir & Creative Nonfiction category. Finalists were chosen by writers, teachers, librarians, booksellers and others in the Minnesota literary community.

Porter was sitting with her husband Aaron at Chicago's O'Hare airport when she got the congratulatory email. “It's an overwhelming honor,” she said, “and a surprise. I just wanted to make sure Marcel's story was told. I didn't know if I would sell 10 books or 100. It didn't matter. I just wanted to tell his story. The rest is gravy.”

The book is in its third printing, but she doesn't know the sales figures. She does know there are three other authors in her category vying for the award. Porter is in the process of reading them. A free “Meet the Finalists” event is 6-9 p.m. March 13 at Open Book in Minneapolis. Other events involving the award can be found on her website: carolyn-porter.com. Porter lives in White Bear Lake.

Winners will be announced at an awards ceremony April 21 at InterContinental Hotel Saint Paul Riverfront. The Minnesota Book Award program is sponsored by The Friends of the Saint Paul Public Library.

I am from literature background and such events inspired me. I witnessed many books unveiling ceremonies and glad to see here the local book author finalist. Extra resources at https://samedaypapers.com/ website helped me in composing my papers as well as giving me idea to write my books. Sooner I will be listed here.