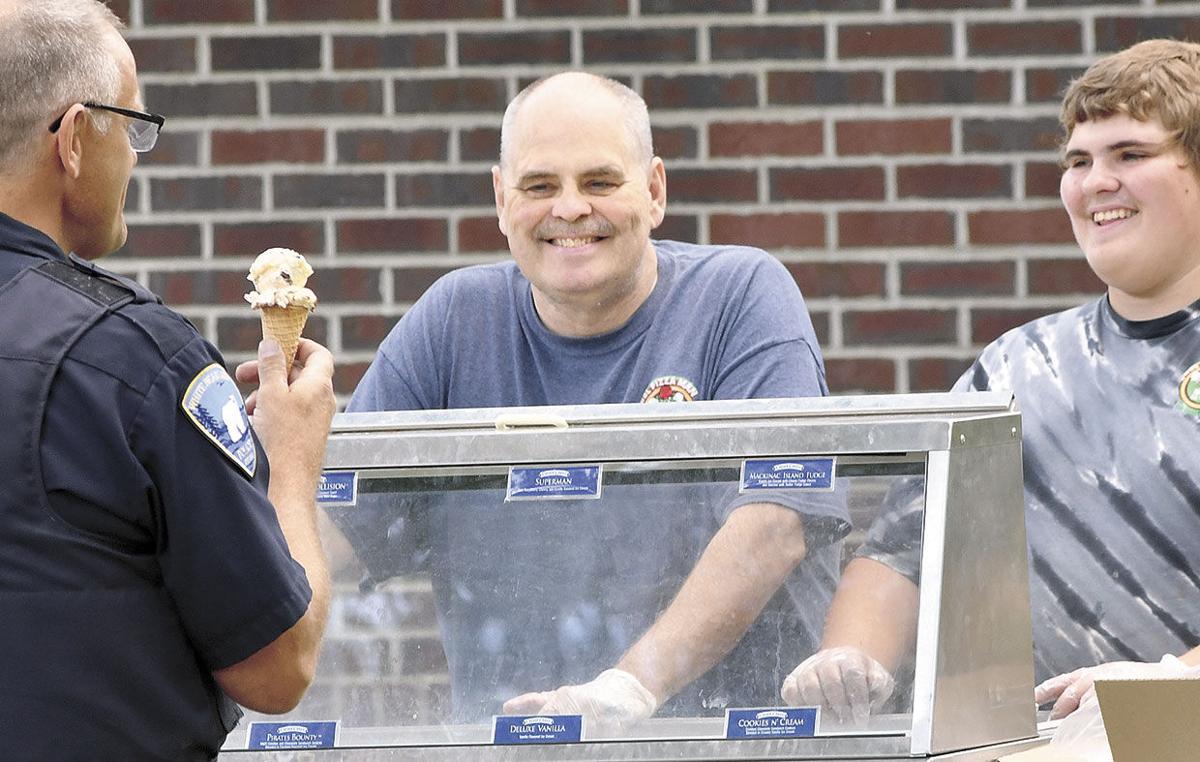 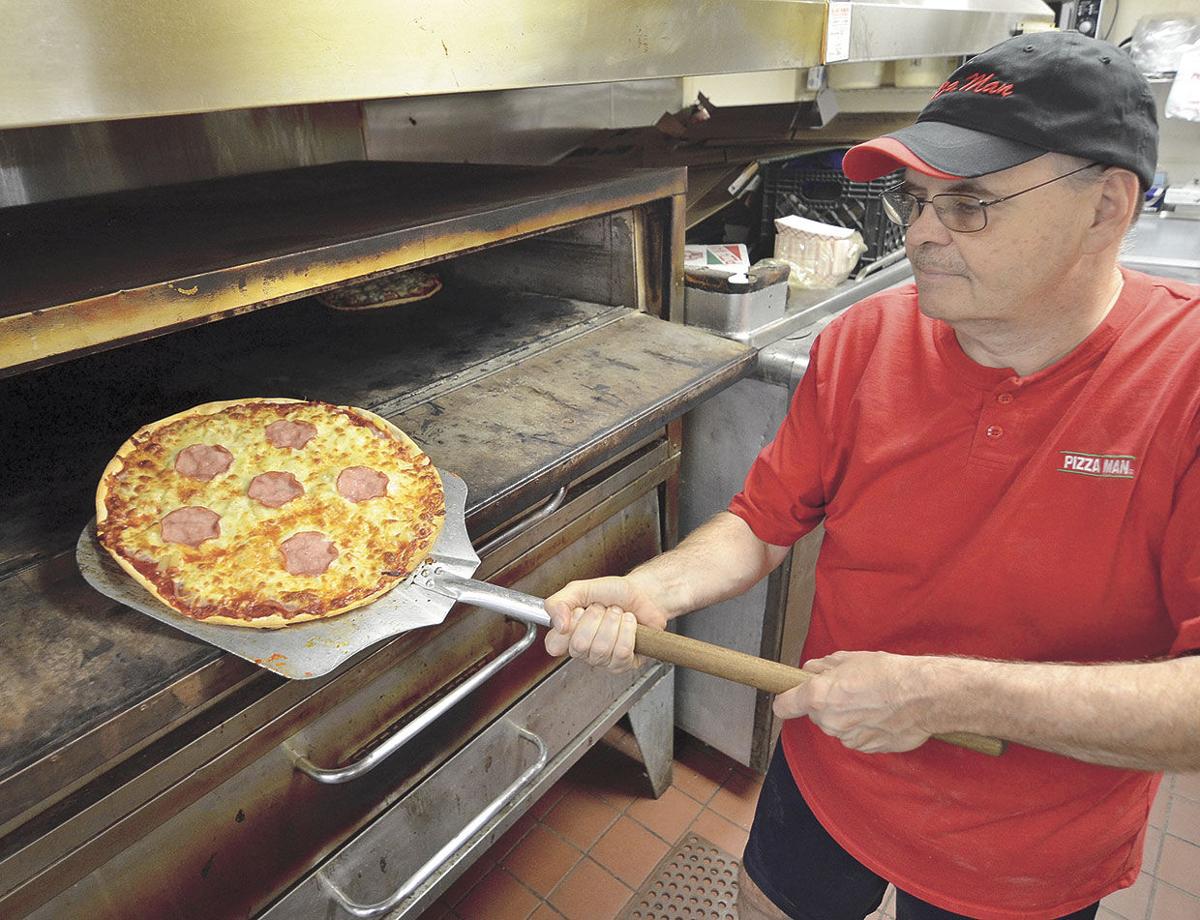 Farrell Tuohy is hopeful he can find a living kidney donor. For the past year, he has been traveling to a center for dialysis three times a week.

Farrell Tuohy is hopeful he can find a living kidney donor. For the past year, he has been traveling to a center for dialysis three times a week.

Farrell Tuohy, owner of Pizza Man & Corner Malt Shop in White Bear Lake, hopes he can find someone who is willing to give him one of their kidneys. He has been on dialysis for a little over a year now, and soon will be officially on the waitlist to receive a kidney.

“The prognosis for a person who has my situation and gets a living donor, they can live 20 to 40 years compared to being on dialysis for 10 years, which is like a prison sentence,” he said. “The average wait for kidney transplant is eight years. You get elevated on that list depending on how bad you get. The sicker you are, the higher you go on the list.”

Tuohy, 58, said he was a relatively healthy person for the majority of his life, but he has always had diabetes. He was always careful to go to his yearly physicals, but many of the doctors didn’t take the time to talk to him or talk about his hypertension.

“In today’s medicine, you are in and out. They don’t take the time to talk with you,” Tuohy said. “It just happened to be that one day I stumbled into a doctor that said, ‘Your kidney functions are depleted,’ and so I started listening to this doctor.”

It all started with a blister on his foot, which became infected. The infection ultimately reached his bone. Eventually, Tuohy had to have one of his toes amputated. He was in and out of the hospital with infections and decided in 2015 to have his left leg amputated below the knee to keep the infections at bay.

“It was really the best thing that could have ever happened to me for two years,” he explained. For a while, his health problems seemed to subside. Tuohy was on a diabetes medication that was not conducive to his health, and is likely what led to his bladder cancer. A rather large tumor needed to be removed. Thankfully, the cancer has not returned.

“The kidneys were just this problem,” he said. “Being diabetic, you always want to watch your kidneys. They just slowly kept creating their own drama.”

In need of a kidney

For the past year, Tuohy has been traveling to a center for dialysis three times each week. A dialysis session takes four hours and 15 minutes. He is currently in the process of looking into the option of home dialysis, which he said would give him “a tremendous amount of freedom.”

Even though dialysis has improved the function of his kidneys, Tuohy knows he can’t do this forever. “It’s not for me. It is not something that I foresee myself doing for years and years,” he said.

His goal is to educate people about the need for living kidney donors. He hopes that one day he will be lucky enough to receive a kidney.

So far, two potential donors have come forward, his daughter and a friend, but neither of them was a match. “That was the most unbelievable thing a human being could do for someone. I couldn’t believe that there was a person like that out there,” Tuohy said.

Tuohy, a Ham Lake resident, has made it his mission to support White Bear Lake and the surrounding communities.

“We have had a really good relationship with the community. I work hard to make sure the people we do business with know they are appreciated,” he said.

Over the years, Tuohy has been an avid supporter of local schools, law enforcement, theater, library and other small businesses.

White Bear Police Chief Julie Swanson explained that he has partnered with the department to provide pizzas for School Parent Safety Night as well as other events. He has also hosted Cones with Cops every summer. “The event is such a great opportunity for the police to engage our community and local kids ... Having Farrell there to provide ice cream is an added bonus, because who doesn’t love ice cream?” Swanson said.

“The White Bear Police Department has kept Farrell in our thoughts, and we are wishing for a positive outcome and continued strength.”

For now, Tuohy will remain on the waitlist, but he hopes he will find a living donor long before it is officially his turn.

To donate a kidney, you must be in good physical and mental health. As a general rule, you should be 18 years or older. You must also have normal kidney function. There are some medical conditions that could prevent you from being a living donor. These include having uncontrolled high blood pressure, diabetes, cancer, HIV, hepatitis, or acute infections. Having a serious mental health condition that requires treatment may also prevent you from being a donor.

Directed donation is when the donor names a specific person who will receive the kidney. It is the most common type of living donation. Directed donations are often between blood relatives, like parents, siblings, or children. They can also occur between people with close personal relationships, such as a spouse, friend, or coworker. A nondirected donation is when the person does not name a specific person who will get the kidney. In this case, the donor is matched with someone in need.

If you have questions about the donation process, and wish to remain anonymous, contact Susanna Gust, living donor coordinator at Abbott Northwestern Hospital, at 612-863-8886.

1 in 3 Americans are at-risk for kidney disease.

100,000 people are waiting for a kidney transplant.

8 the number of live your organs could save