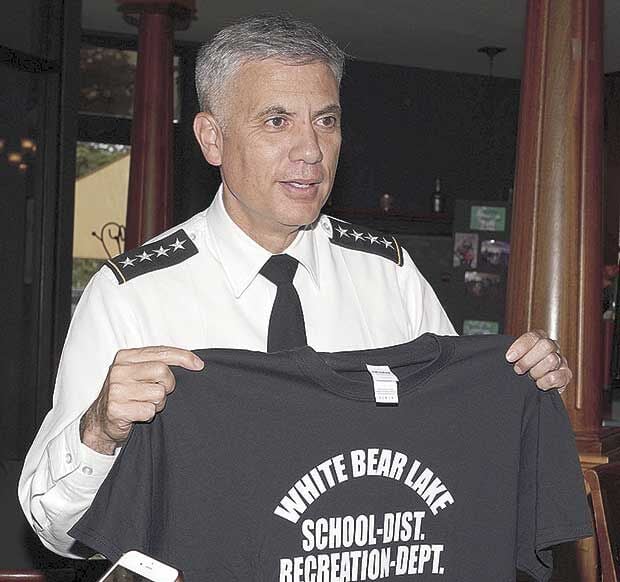 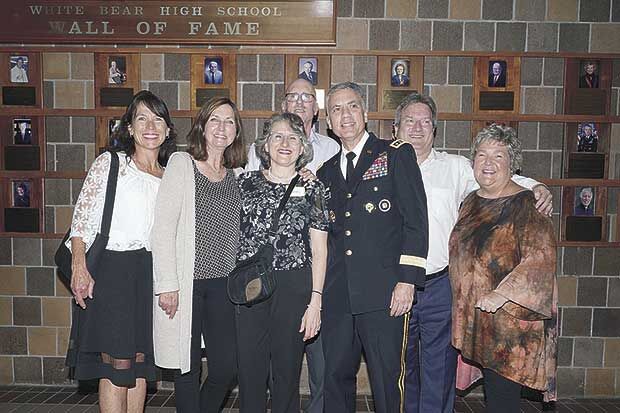 General Nakasone is a graduate of Saint John’s University in Collegeville, Minnesota, where he received his commission through the Reserve Officers’ Training Corps. He has held command and staff positions across all levels of the Army with assignments in the United States, the Republic of Korea, Iraq and Afghanistan.