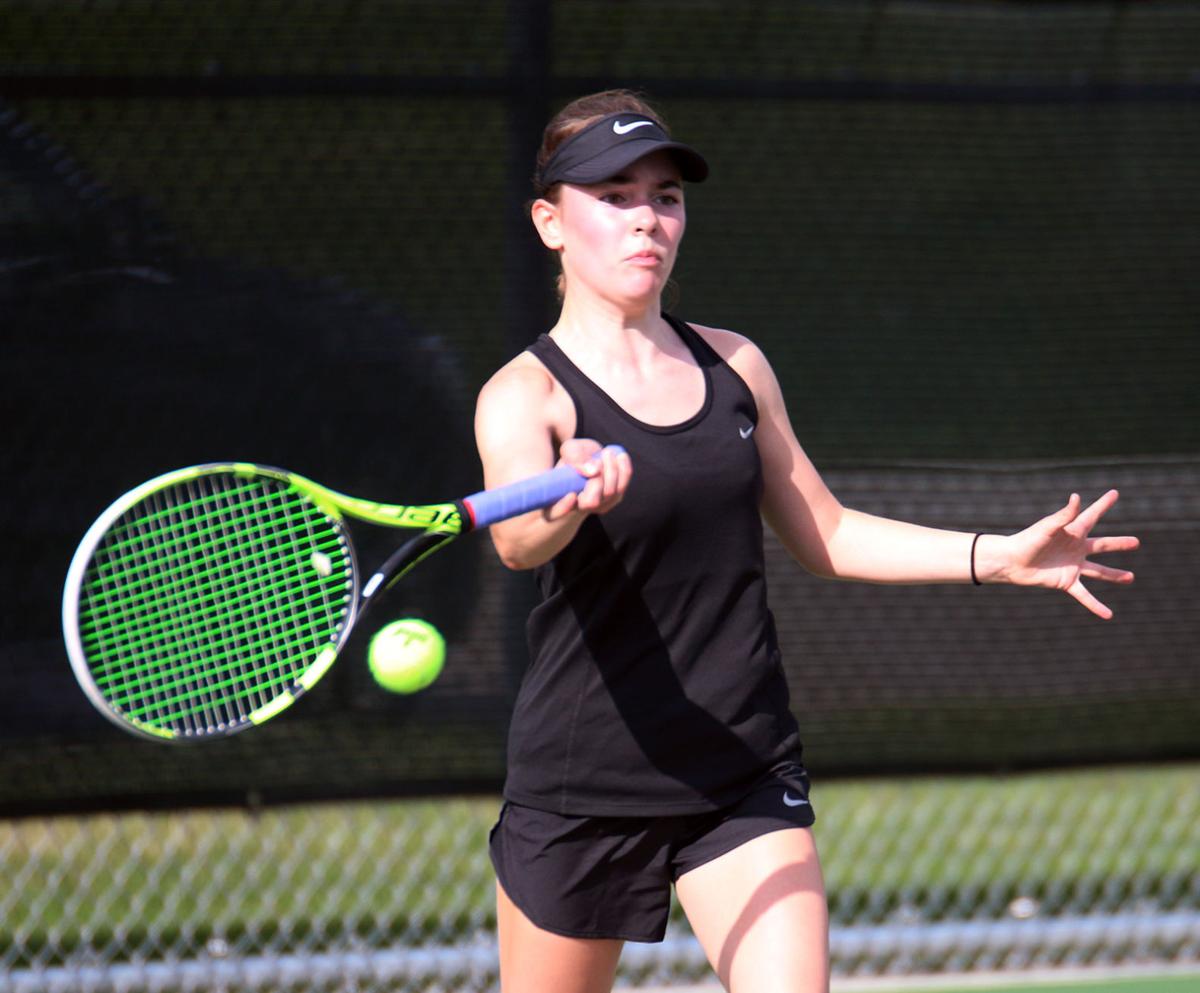 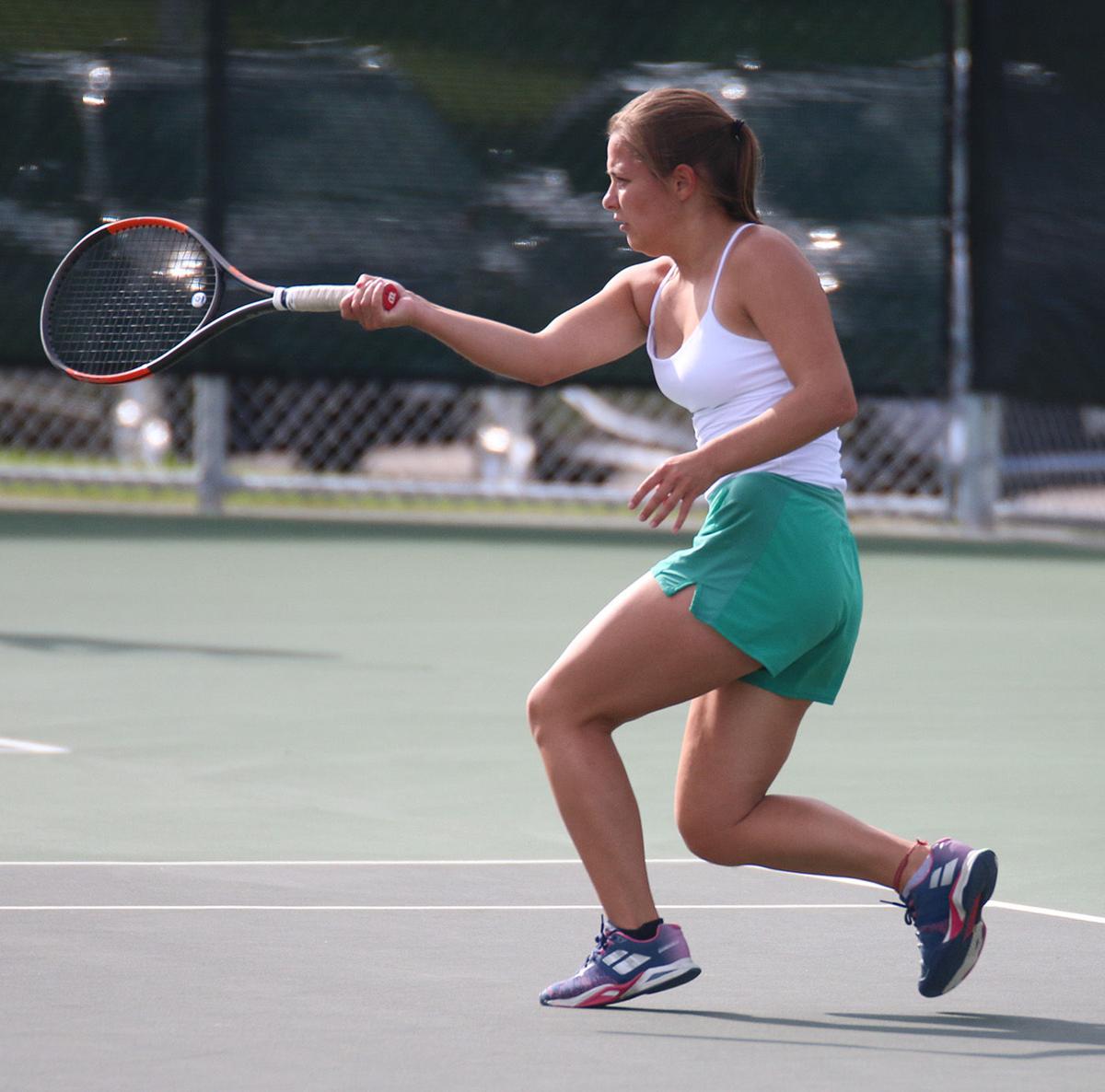 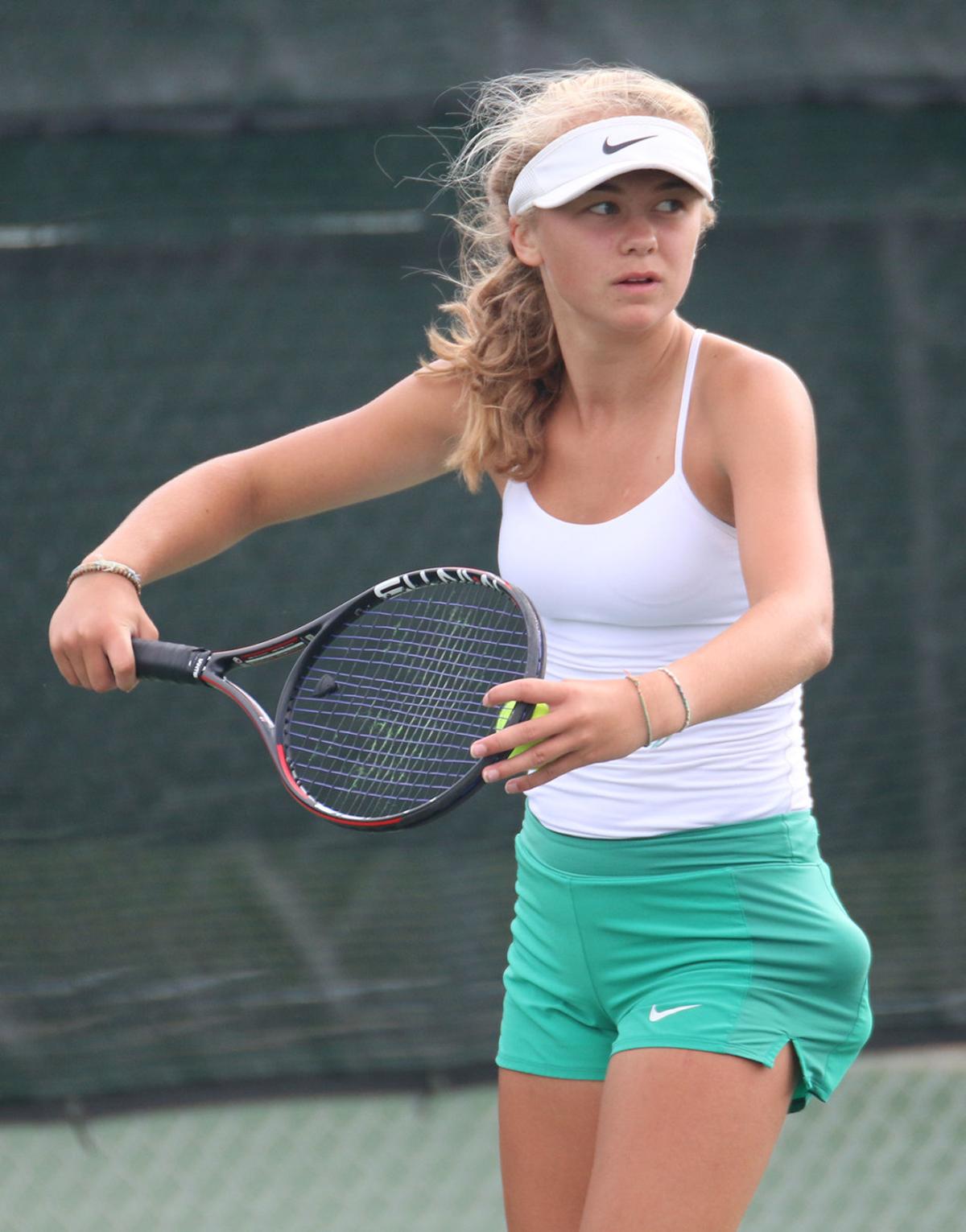 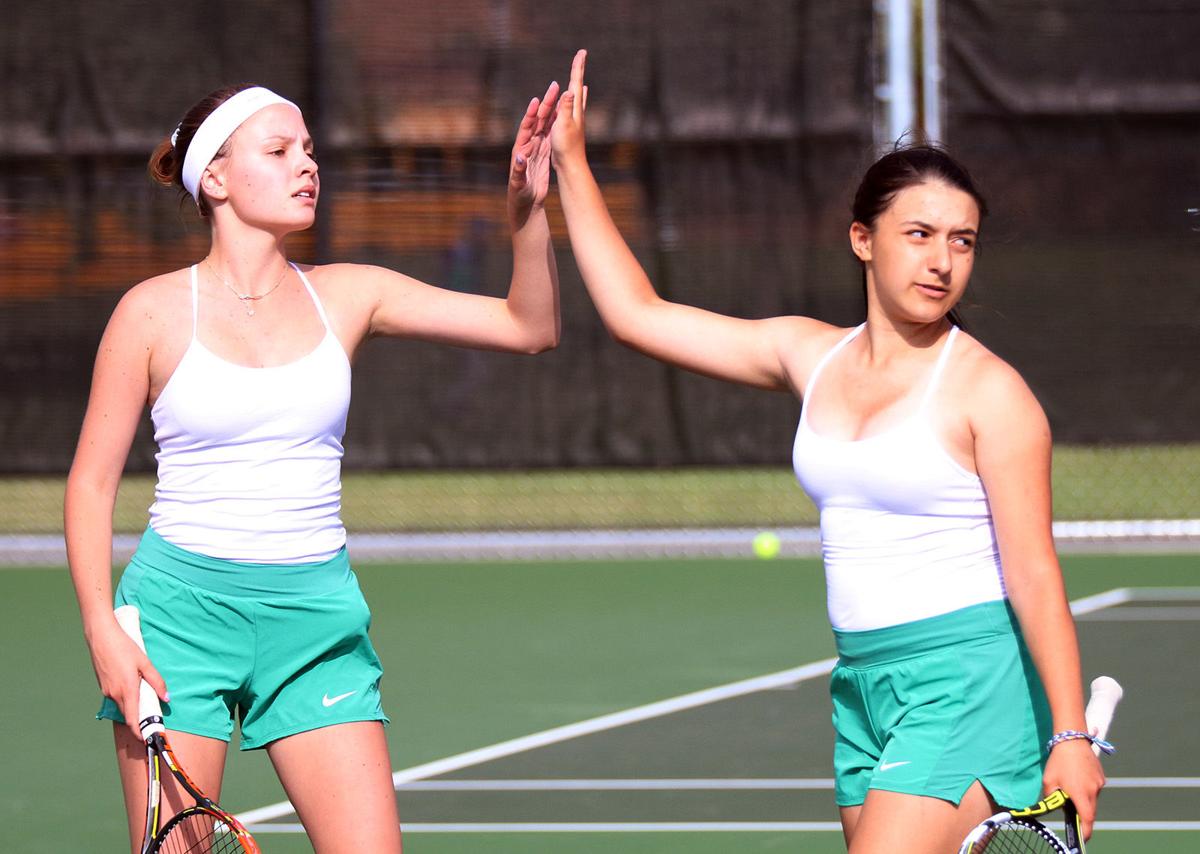 A Mounds View tennis team that’s aiming high this season opened the campaign with a match at No. 1 ranked, defending state champion Edina on a sunny Tuesday afternoon in Edina.

Edina prevailed 6-1 over the Mustangs, who are ranked No. 3 in the Class AA coaches poll, returning most of a lineup that placed fourth in the state tournament last year. Minnetonka is No. 2.

“We were missing our best player, Amanda Diao who was in China. I think we will be closer next time,” commented Mustang coach Scott Sundstrom.

The Mustangs will play at the Edina Invitational on Sept. 7 and might also face the Hornets at state if all goes well.

Mounds View’s lone point came from Katia Bartels at No. 4 singles, a 6-2, 6-1 win over Kate Miller. The Mustangs had Molly Austin, Annika Lindgren and Elena Bartels at 1-2-3 singles, each losing in straight sets.

The doubles lineup, top to bottom, was Paige Trondson/Sanjana Pattanaik, Leah Brandt/Katrinia Smiricinschi, and Emma Sun/Hannah Lindgren. The Brandt/Smiricinschi had a three-set battle with Edina winning 7-6 (3), 6-7 (4), 10-6.