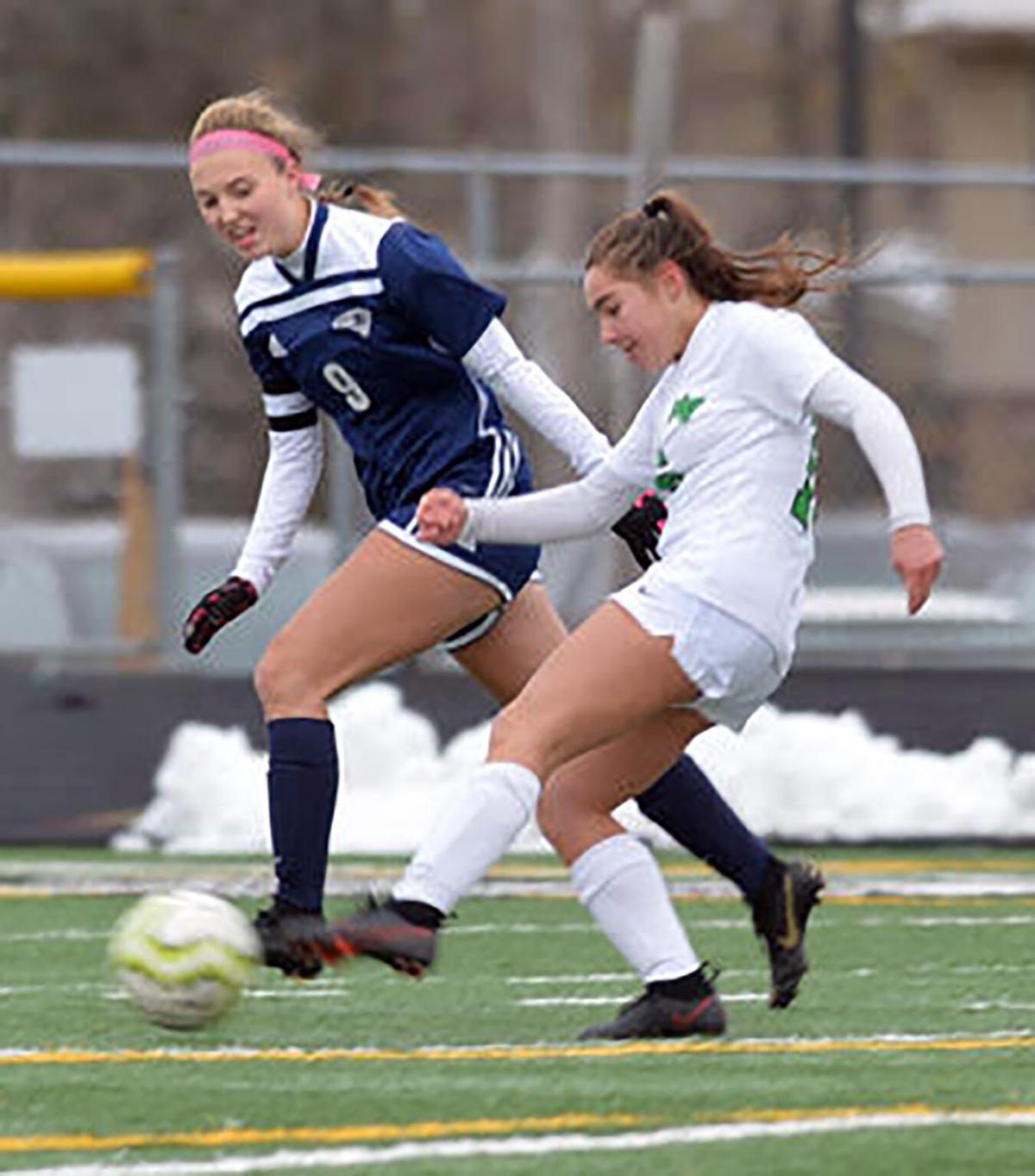 Lauren Ballinger got Mounds View on the scoreboard in the first half. 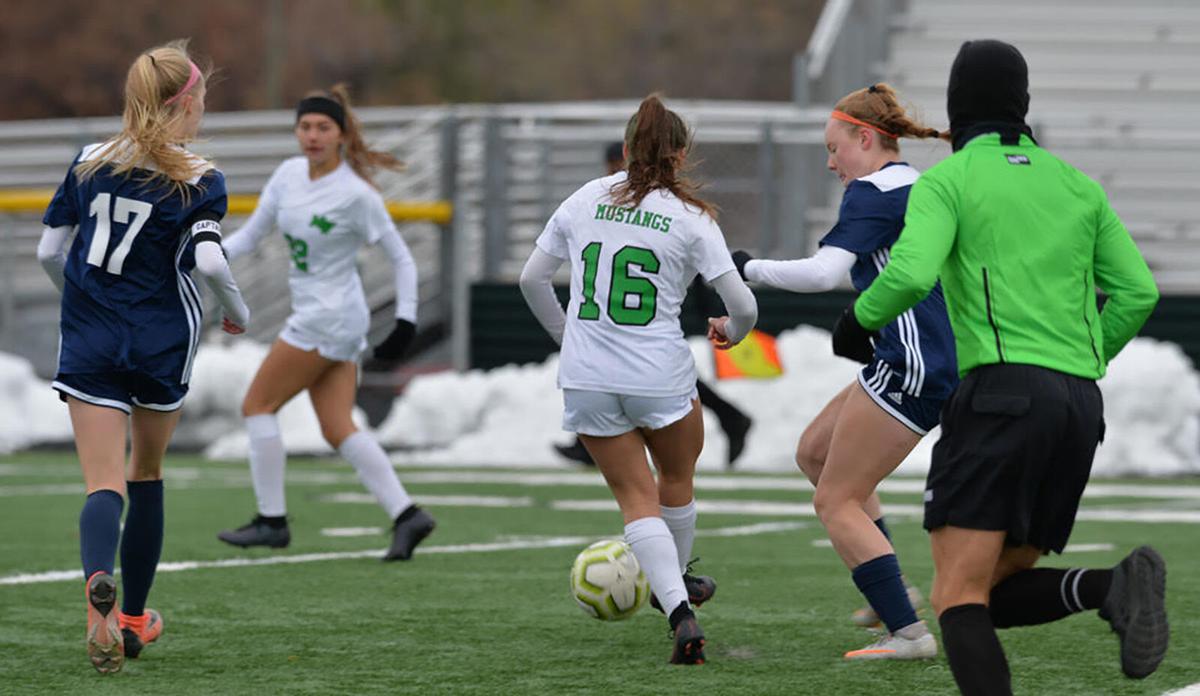 Lauren Ballinger got Mounds View on the scoreboard in the first half.

Paige Kalal of the top-seeded Rebels steersd two shots past Mounds View’s outstanding goalie Lauren McAlpine, one of them off a corner kick, in the first half. Mounds View allowed only nine goals in 14 matches this season.

Lauren Ballinger had the goal for Mounds View, also in the first half, assisted by Jess Eischens. The Mustangs finished 9-3-2.