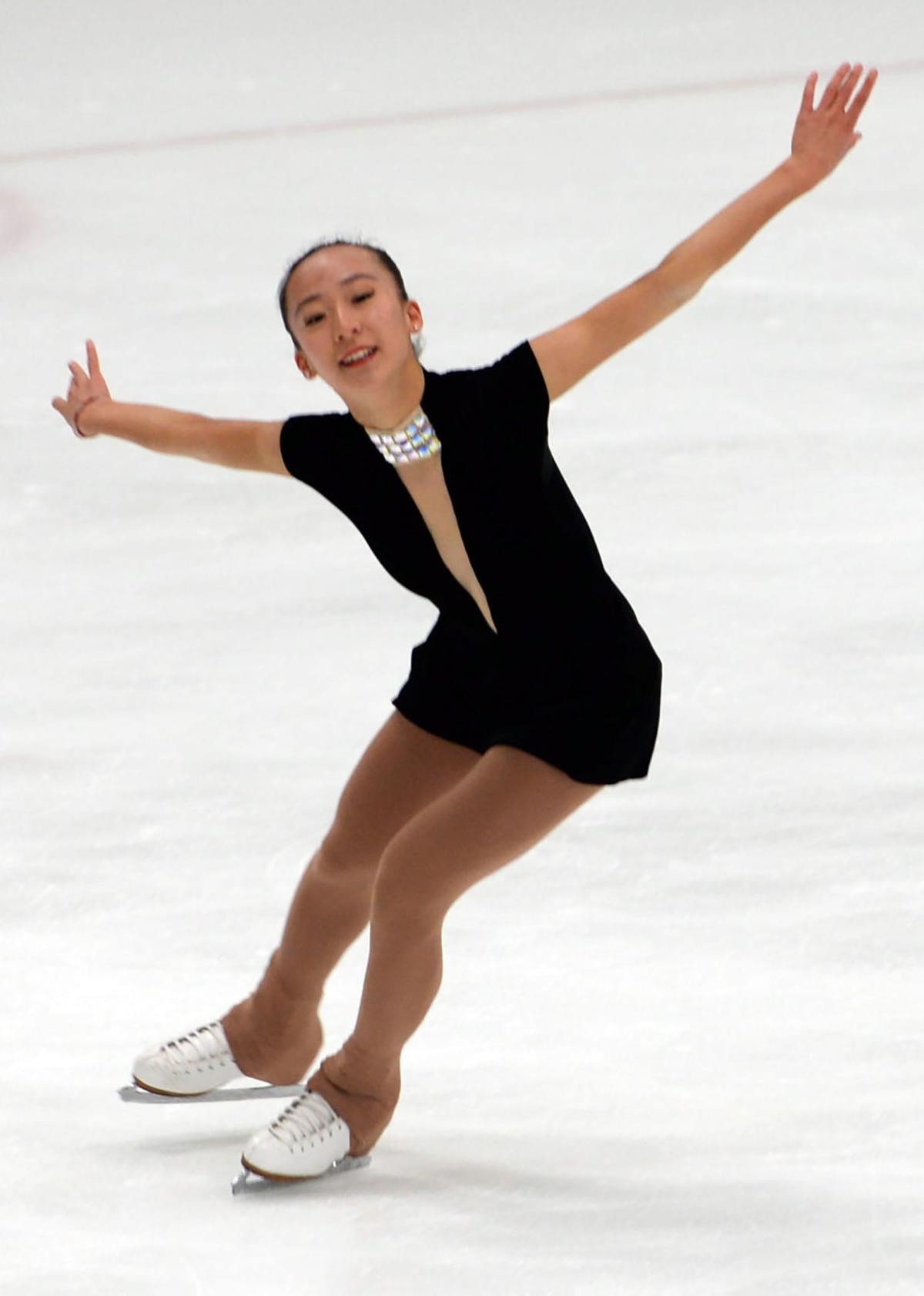 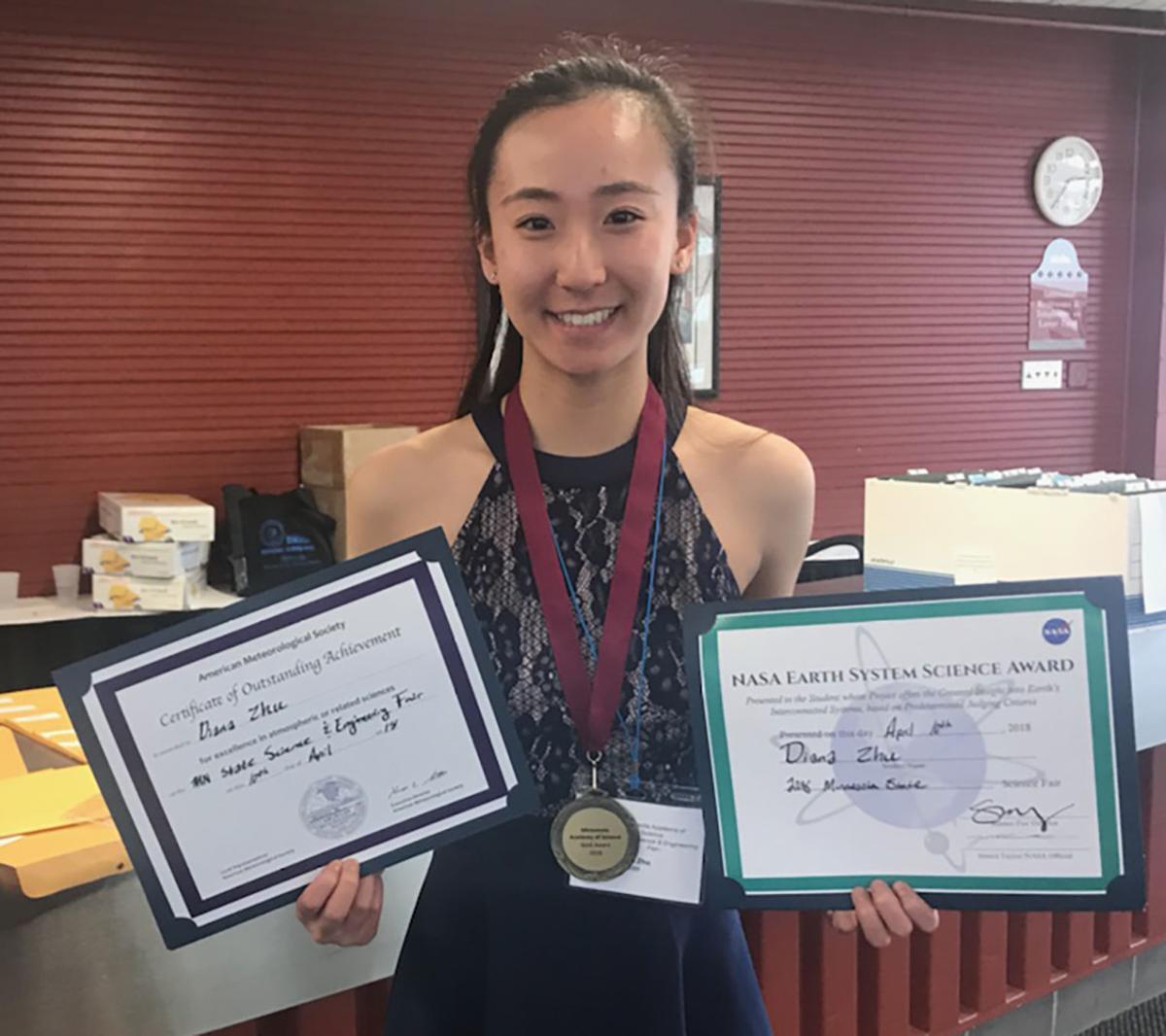 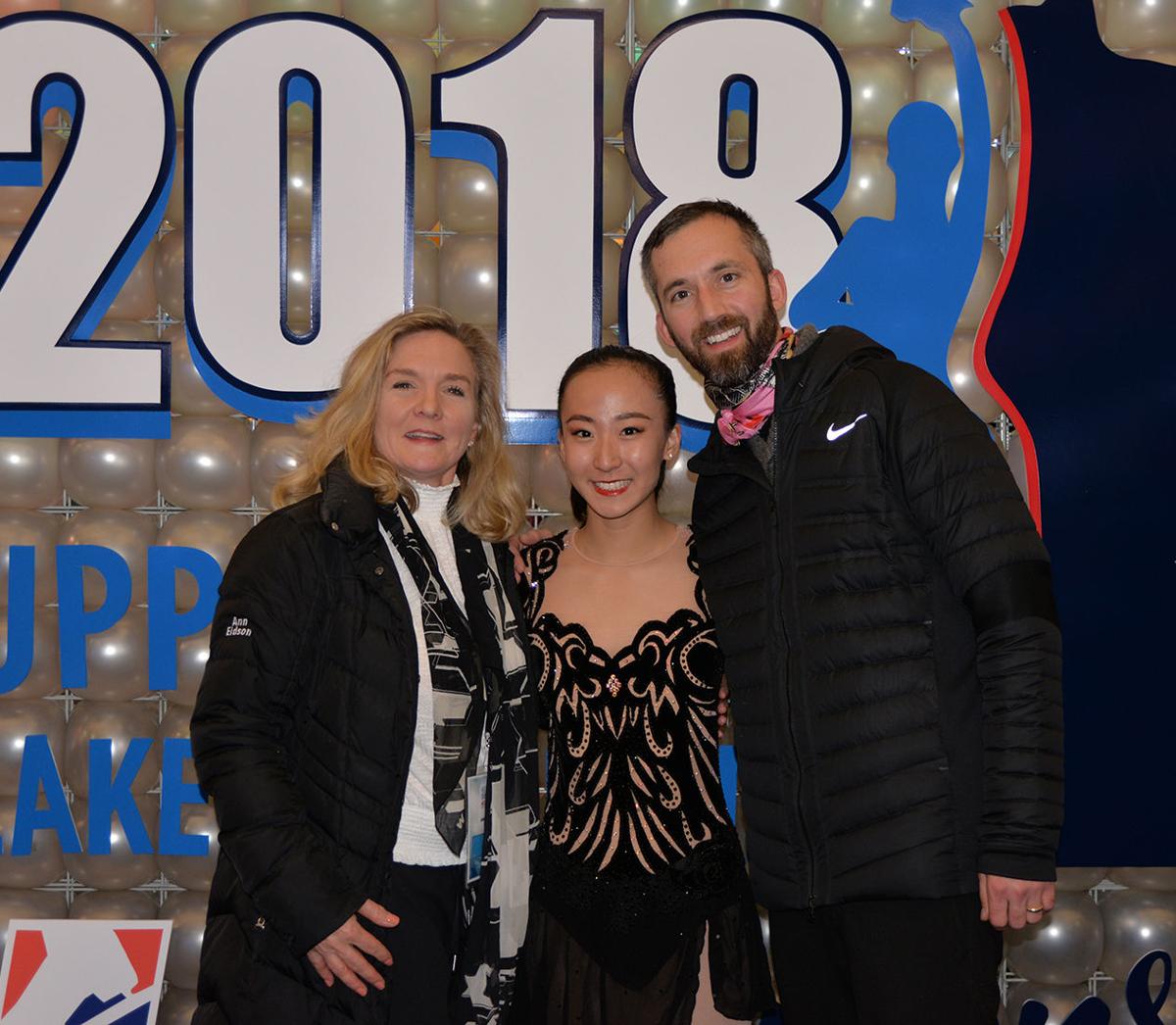 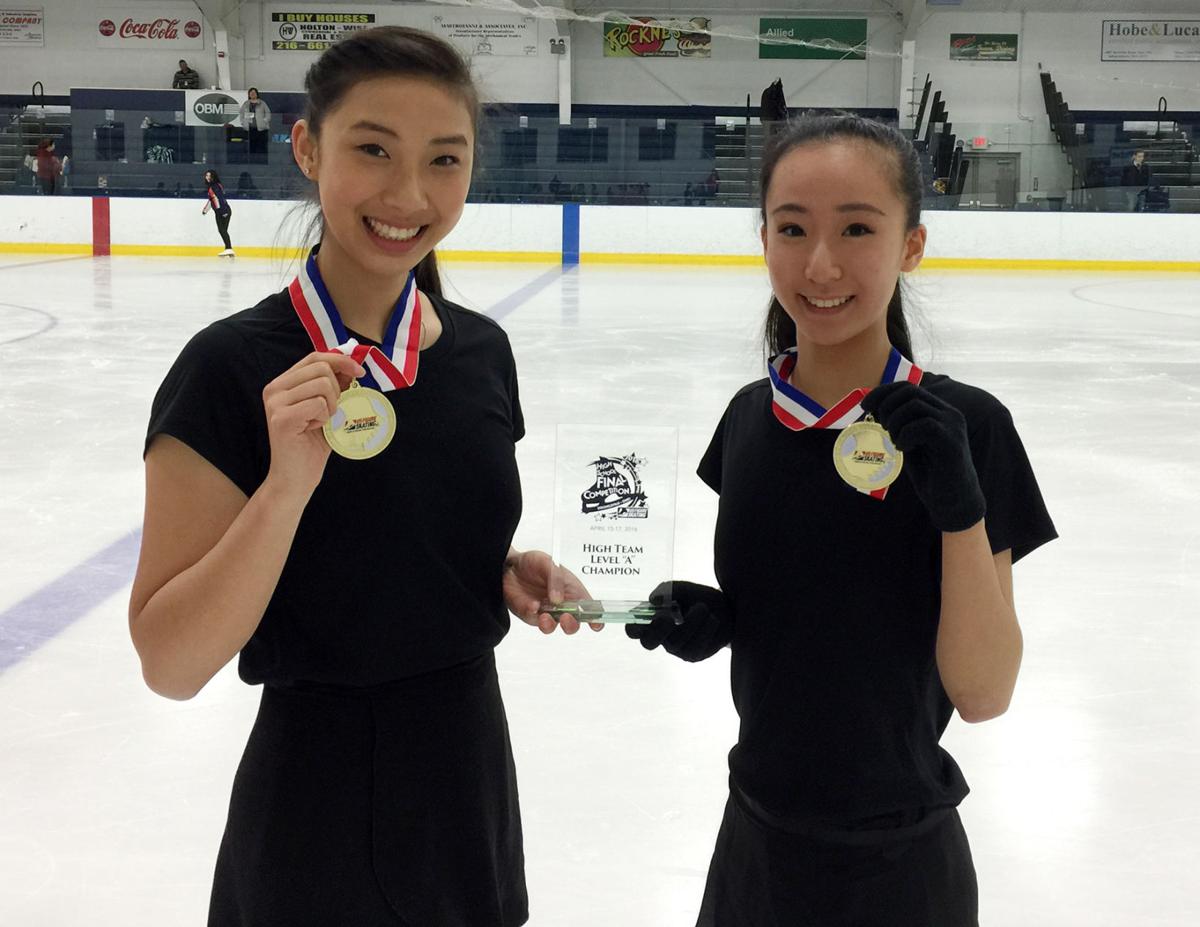 Diana Zhu embraces such a daunting array of academic pursuits you’d think it would make her head spin. Then again, as an accomplished figure skater, she’s comfortable with spinning.

This Mounds View senior, who has a batch of U.S. Figure Skating medals, was recently named to the organization’s Scholastic Honors Team, which honors juniors and seniors for academics, community involvement and skating. The 10 skaters chosen were presented Jan. 21 during the national meet in Detroit.

“Diana is laser-focused,” said Ann Eidson, her longtime coach at St. Paul Figure Skating Club. “In practices, she makes every attempt count. She is accurate 90 to 95 percent of the time in landing her jumps … She is able to form very healthy relationships in working with coaches and teachers.”

Each honoree receives a $2500 scholarship, along with a $1,000 donation to be made in her honor to a charity or cause of her choosing. Zhu said she designated the funds to 621 Foundation for activities in the Mounds View school district.

Zhu’s community involvement credential is a bit out of the ordinary for a teenager. Working with four other MVHS students, she co-founded Solupal, which makes a shopping bag — nontoxic, dissolvable, 100 percent biodegradable — as an alternative for shoppers to minimize plastic waste.

“We have a functional, available product, and our bag aims to minimize plastic waste in a world where plastic floods the landfills, oceans, and our homes,” explained Zhu, whose cohorts are Michael Cao, Amy Helgeson, Lauren Lee, and Vicky Li. “We wanted to do something about it.”

Solupal was named Junior Achievement Company of the Year for the Upper Midwest, she said.

As a figure skater, Zhu won the 2017 Upper Great Lakes Regionals in the Senior level and placed sixth in the Midwest Sectionals. Top four advance to nationals. In 2018, she placed second in Seniors at regionals and seventh at sectionals. Previously, Zhu advanced to nationals in the Intermediates in 2015 and Juveniles in 2014.

In her short program, Zhu skated to Quindon Tarver’s “Everybody’s Free” from the 1996 Romeo and Juliet film soundtrack. For her free skate, her music was Concierto de Aranjuez.

Asked her favorite, signature elements, she said, “I would say my triple loop jump, and my change foot combination spin.” Eidson described Zhu’s soaring triple jumps a showing “a perfect combination of athletic ability and elegance.”

Zhu has been Minnesota champion three times — 2018 Juniors, 2016 Novice, and 2015 Intermediates — and silver medalist in 2017 Juniors and 2014 Juveniles. U.S. Figure Skating also has an open national meet for high schoolers which Zhu has won in Juniors in 2016 and Seniors in 2018.

The Shoreview resident has represented her St. Paul club since 2009 with Eidson and Ben Miller Reisman coaching her. “They’ve not only taught me all of my triple jumps, but they’ve also shaped me into the person I am today,” Zhu said.

As for Zhu’s academic scorecard, here are some highlights:

—She’s a National AP Scholar, granted to students with an average score of at least 4 on all AP exams, and 4 or more on eight of them. “By taking 13 AP’s, I qualified for it.”

—She conducted research at Yale last summer in an Astrophyics program in their Astronomy department. “I worked with a team of four students, along with Dr. Michael Faison, on modeling the orbits of near-earth asteroids,” explained Zhu, who spent six weeks at the Ivy League school in New Haven, CT.

—At the Science Olympiad state competition last March, she won the Thermodyamics and Fermi Questions categories and took second in Dynamic Planet. This is a team event and she helped the Mounds View place first and earn a trip to Science Olympiad nationals in Fort Collins, CO.

—She was selected for the U.S. Earth Science Olympiad, which gave her the opportunity to attend a week-long training camp in Vermont.

Asked when she chills out, or sleeps, she said, “Definitely, fitting everything takes a lot of scheduling and time management, and it doesn't leave much free time.”

When she does have some: “I love to play with my Havanese puppy Kaia, hang out with friends, and catch up on sleep.”

Zhu, whose father and mother are Feng Zhu and Yan Zhuang, has been accepted at Yale but has not yet decided on a college. She plans to major in the “the STEM field,” meaning Science, Technology, Engineering, Math.