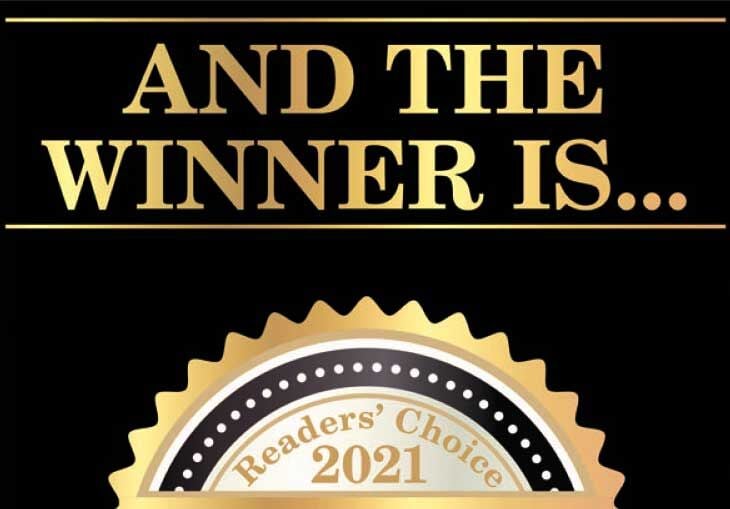 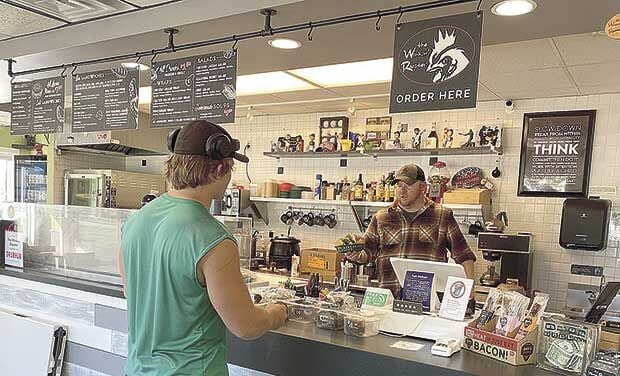 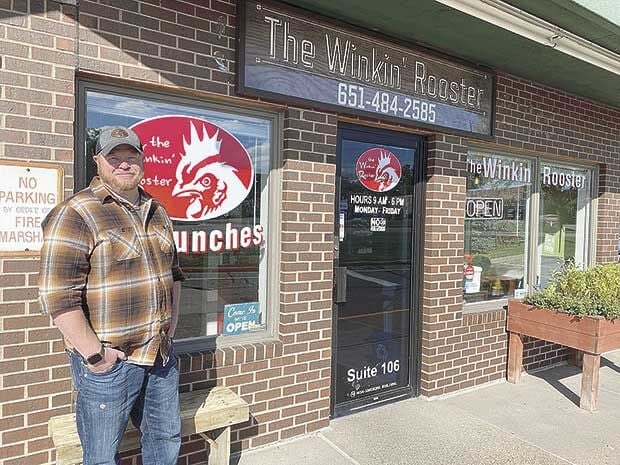 McCulloch outside the Winkin’ Rooster restaurant in Shoreview. 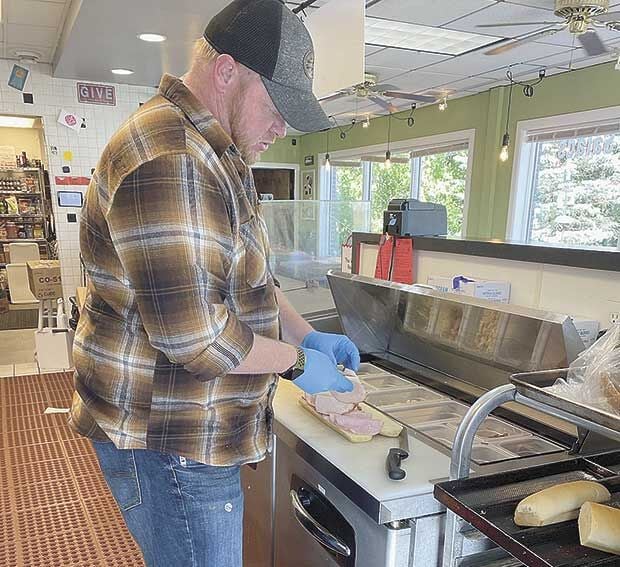 McCulloch outside the Winkin’ Rooster restaurant in Shoreview.

The votes are in for the 2021 Reader’s Choice Best of the Press and readers have voted the Winkin’ Rooster the best restaurant in Shoreview for the second year in a row.

“I’m grateful for everyone who voted for us,” owner Doug McCulloch said. “It’s really humbling, but at the same time validating. It’s proof that the hard work is paying off.”

Doug said he always dreamed of owning his own restaurant serving home-cooked meals, and he had the whole menu planned out with the favorite foods he grew up with.

“When I was younger, I was deciding on whether to go to college or culinary school, and I chose college. There was always a piece of me that always regretted not going to culinary school,” he said. “The company I was working for pushed me to the maximum limits, and one day I just quit my job and said, ‘What am I going to do now?’”

Doug decided to go into the restaurant business and began searching for the perfect location. Doug said he wasn’t really looking in Shoreview, but there was a Blimpies Sub Shop for sale in Shoreview.

“I didn’t really want a sandwich shop. But after having ongoing conversations with the previous owners, I said, ‘I’m totally buying a sandwich shop,’” he laughed.

After buying the sub shop in 2017, Doug changed the name to the Winkin’ Rooster. The story behind the name of the Winkin’ Rooster restaurant is inspired by his son Henry. Doug said when Henry was about 2 years old, he had a favorite musician but could not pronounce his name correctly. After a

concert, the musician was walking by and with as much joy as a 2-year-old can possess, Henry called out, “Dad, it’s Winkin’ Rooster!” and the name of the restaurant was born.

Over time, the Winkin’ Rooster grew into what Doug wanted. He said last winter they replaced the old tile floor, gave the place a fresh coat of paint and put his own style into the restaurant.

Last fall, things got pretty rough for Doug and his family. He got COVID-19 and was admitted to the hospital on Oct. 31. He spent six days there and was one step away from being admitted to the intensive care unit (ICU). “I was on forced oxygen with a pump and didn’t leave the bed for four days,” Doug said.

Members of the community, family and friends ran the restaurant while Doug was in the hospital and recovering from COVID-19. “I was so grateful. The people are great in Shoreview, and this is such a great community,” Doug said.

Doug’s right hand at the Winkin’ Rooster is Judy Marxhausen, and his mother-in-law, Gail Christ, has become a valuable crew member as well at the restaurant. “She (Christ) showed up one day to get some soup and she saw the dirty dishes piling up and just started working. And since then, unless she is on vacation, she’s here every day,” he said.

“We have a fun crew, and we enjoy our customers,” Doug said. “Also, there are so many great businesses in the area that are so fun to work with.”

Doug and and his wife Amanda have a daughter, Grace, who’s attending North Dakota State University. Henry, now 14, is a freshman at Highland Park High School. Doug said they help out at the restaurant when they can.

The family loves going to baseball games — mainly the St. Paul Saints. There’s even a collection of baseball memorabilia on the wall in the Winkin’ Rooster which came from Henry’s collection. “We also  cater for the the press box at half of the Saints games during the season,” Doug said.

The Winkin’ Rooster is located at 3600 Lexington Ave. N., Suite 106 in Shoreview. Hours are 9 a.m. to 6 p.m. Monday – Friday. The restaurant offers catering and online ordering.

“No matter what your job is or what your title is, you can come here and be you, even if you’re having a bad day. Once, I had one customer come in just because he needed a hug,” Doug said. “It’s a family business both in that my family works here, but we’ve also created a family with our customers.”

For online ordering and more information on the Winkin’ Rooster, go to: www.winkinrooster.com.