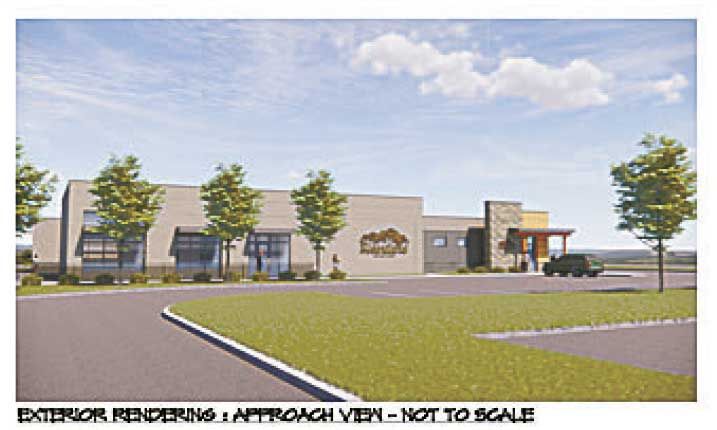 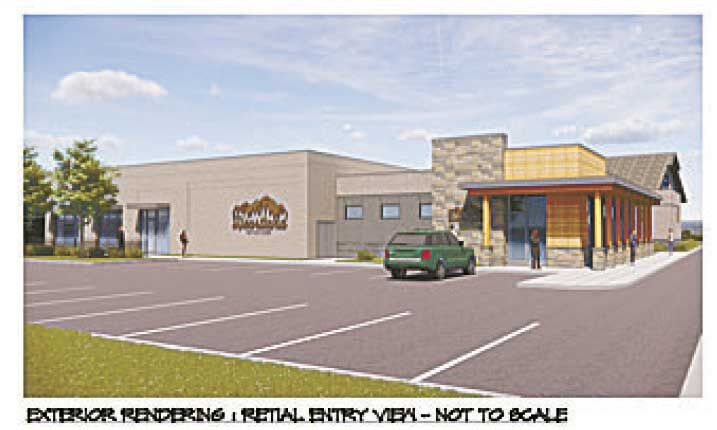 Deciding he needed a career change, a property owner on Centerville Road plans to convert a facility that once checked a vehicle's exhaust emissions into Heartland Twin Cities Gun Club and Range.

The proposal by Brian Kroonblawd describes expansion of a building at 4350 Centerville Road for a 25-yard, indoor shooting range and retail area to sell sporting goods like guns and accessories.

In a letter to the city, Kroonblawd wrote that he's lived in the community more than 30 years. He purchased the Centerville Road property, currently Technical Coatings Inc., after the state closed the pollution testing facility there in 1999. He was in his late 50s, Kroonblawd said, when he started thinking about the next chapter in his life.

He was considering selling the property, when Kroonblawd met up with a group involved in opening "two very nice indoor shooting ranges." He's interested in shooting sports, he said, and an indoor range was a permitted use under the city's zoning code.

The property is zoned B-W or business warehouse. Indoor commercial recreational uses such as centers for fitness, golf, gymnastics and firearms and archery ranges are permitted.

The stickler for Kroonblawd, as far as the city was concerned, was the retail area for gun sales. That requires a conditional use permit (CUP), which has ended up costing him a lot of money and time in attorney fees, according to his narrative.

At last, the applicant wrote, he arrived at the point where he's ready to submit a CUP request to the city.

The Planning Commission heard the plan Feb. 22 and unanimously recommended approval to the City Council, as well as a variance to extend the parking lot by 10 feet into the 15-foot setback required for street right of way.

The business will be managed by Heartland, a company founded in 2016 that currently manages an indoor range and sporting goods retailer in Rochester.

Safety and security will be state of the art, noted Pat Egan, a management team member who attended the planning meeting with Kroonblawd.

Their goal is to open by next Thanksgiving, Egan said, depending on how quickly they get required permits. Hours of operation will vary by day of the week and season, but typically the facility will be open from 9 a.m. to 9 p.m.