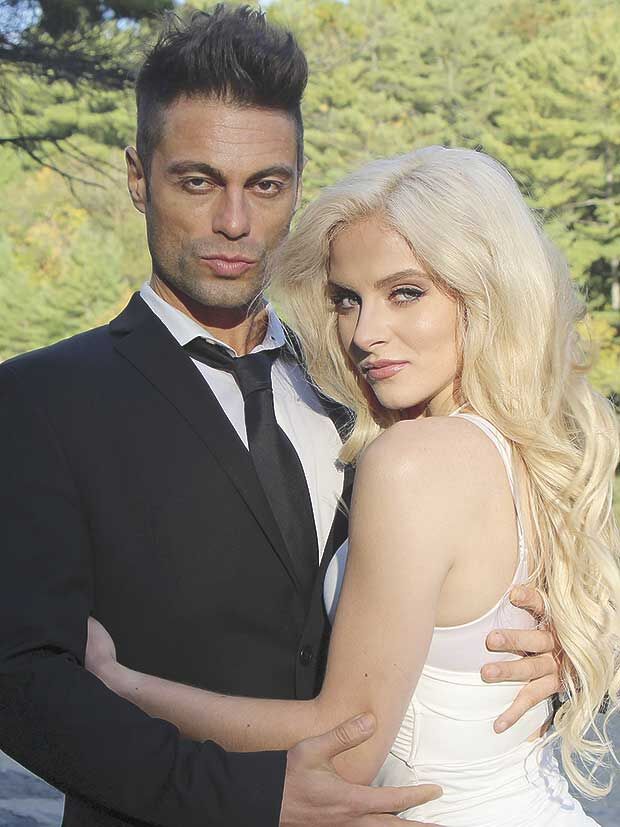 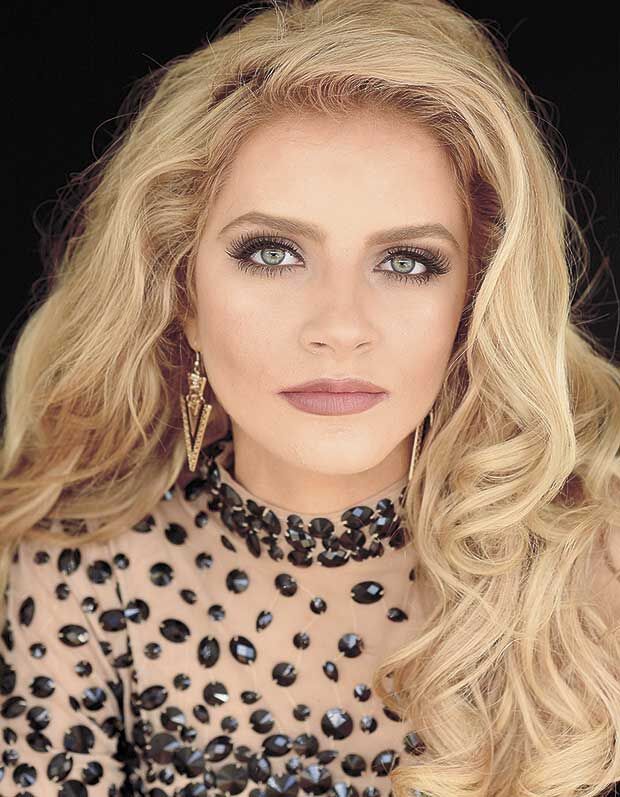 Ever since she was a young girl, Michelle Rose has loved performing. She continues to follow her dreams by acting, writing, producing, singing and directing her own music videos — and she’s getting recognition for her work.

“I love music, singing, acting and creating films. It’s been my passion since I was little. I took my first acting class at age 3, and began singing lessons at age 6,” Rose said. “When I was 8, I planned, co-wrote and put on my first 45-minute play in my backyard. I planned all of the scenes, the costumes, characters and props, so it was my first time directing anything.”

Rose, who grew up in Stillwater, started recording her own original songs when she was 12. She attended Stillwater Area High School but then switched gears and went to Minnesota Virtual Academy to focus on her music. She then went to Berklee College of Music in Boston, where she graduated this year.

“With my music career, I started as just a singer. I started learning piano and guitar; and in college, I took courses in songwriting, composition and music production, as well as videography, because I realized I wanted more knowledge and skills to better bring my own vision to life,” Rose said.

“As I grew, I knew I really wanted to direct my own work and my first time handling most everything was for my song, ‘You’re the Kinda Guy,’ which I did right after graduating high school. I planned and directed pretty much

every aspect of the music video, which had a 1950s theme.”

Rose has recorded more than 30 songs and produced 18 music videos. She has submitted some of her work, which has won nominations and awards at a variety of film festivals.

“I haven’t submitted many of my projects yet, but I’ve been honored to have won numerous awards or nominations for everything I’ve submitted, which includes, “You’re the Kinda Guy,” “Ghosted,” “Come Away with Me,” “Energy,” “Angel in Disguise” and “Mirage,” and also a cover of “Lose You to Love Me,” Rose said. “Some of the most significant ones include “You’re the Kinda Guy” being in the Minneapolis/St. Paul Film Festival and being included in the recent Winter Film Awards in New York City. Out of over 650 submissions

from all over the world, they only included 11 music videos.”

Rose said two people who have been instrumental in her music career are Dr. Fink, from Prince’s band, The Revolution, and Chris Moon, who gave Prince his start. “Dr. Fink has been the composer, co-writer and producer on many of my original songs, and Chris Moon wrote the song “Energy” for me,” Rose said.

Rose met her boyfriend, the musical artist POEM KING, last summer when he played “Adam” to her “Eve” in the music video “Garden of Eden.” The couple have been working together since, and POEM KING wrote all of the poetry lyrics for “Ghosted.”

Rose chose Stillwater as the location for the  music video “Ghosted.” She noted, “We filmed most of the scenes at my parents’ home in Stillwater, and the local cemetery allowed us to film the graveyard scenes there.”

Rose said her parents, close friends and fellow musicians/actors are very supportive of her career choice. “Making a living in this industry as a touring singer/songwriter/recording artist and actress/director is extremely difficult, and most people I come across wonder out loud what I plan to do with my degree, and they assume I plan to be a music teacher,” she said.

Currently, Rose and POEM KING are working on a music video for two of her original songs, “Last First Kiss” and “Leave Your Baggage at the Door.”

“Now that I’m done with college, I’m in the process of writing some new original songs. I’m also planning to continue training in songwriting and music production,” Rose said.

Added POEM KING, “I’ve been infusing poetry with opera for the first time, and it’s sounding better than I dreamt.”

Rose and POEM KING live on a small lake in Shoreview and have a dog, a maltipoo, named Biscuit. “It’s been really fun to see all of the wildlife each day. We’ve seen swans, loons, ducks, cranes, coyotes, etc. We’re close to a park and a nature preserve, and it’s close to both St. Paul and Minneapolis, and there are plenty of running tracks and walking paths and lakes for water activities,” Rose said.

When she’s not making music, Rose said she loves competing in pageants. In in 2018, she was the second runner-up in the Miss Minnesota pageant. “I also love modeling and being an emcee at events.”

Rose has also been an avid volunteer for various causes since she was 5. She’s volunteered more than 2,500 hours, and has been recognized as a Pink Honor Roll volunteer for the Susan G. Komen Race for the Cure.

As for the future, Rose said, “I plan to continue training and perfecting my skills, and continue to write and record songs. I’m hoping to start performing live a lot more and start touring.”

For more information on Michelle Rose and her work, go to www.michellerose.com.