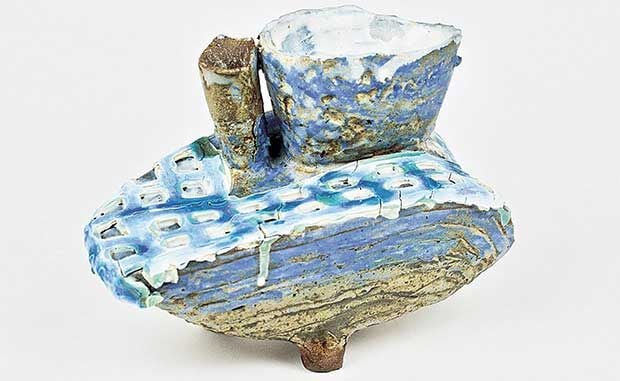 A unique vase by potter Ani Rasten, who is one of the hosts for the St. Croix Pottery tour. The tour is being held online May 7-9. 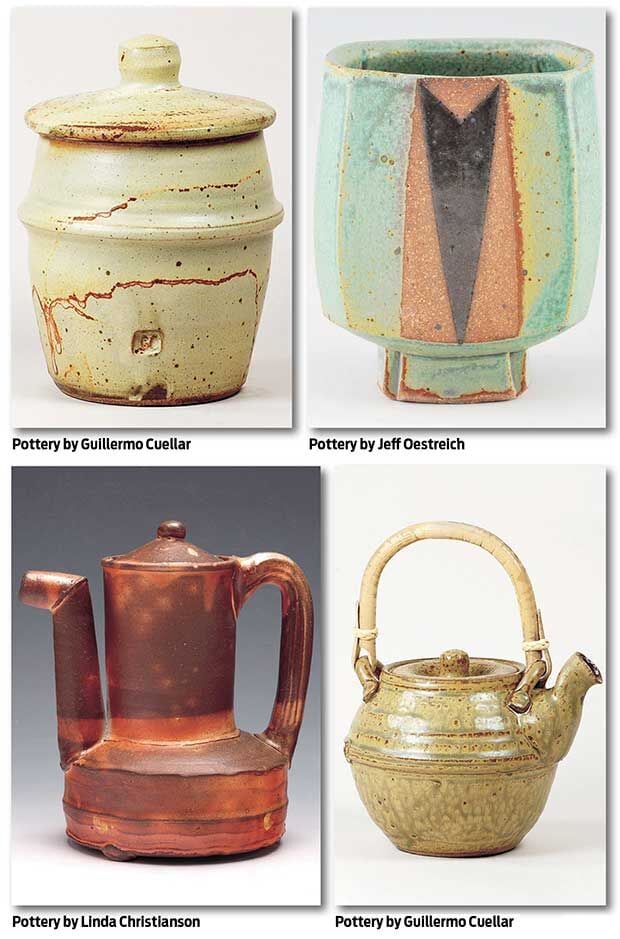 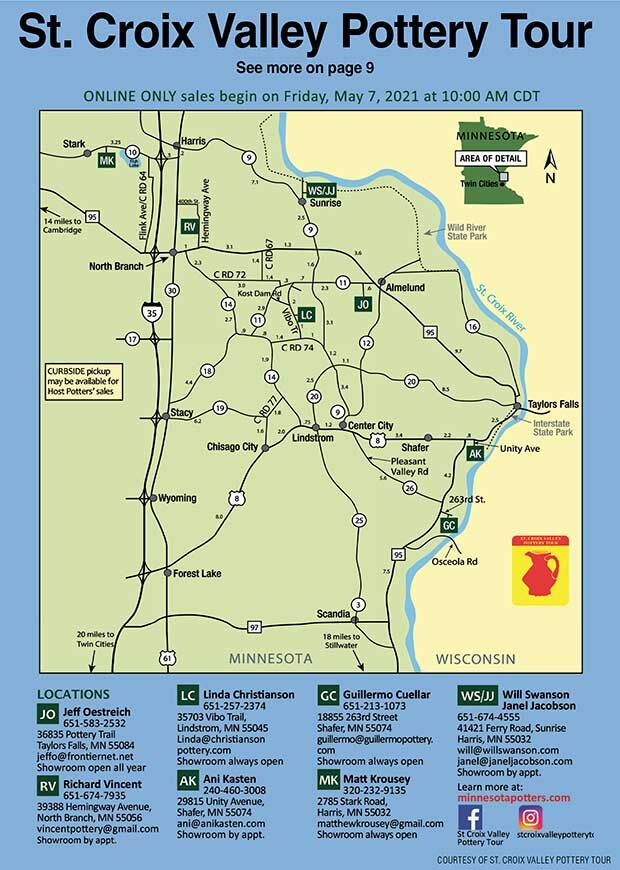 A unique vase by potter Ani Rasten, who is one of the hosts for the St. Croix Pottery tour. The tour is being held online May 7-9.

The St. Croix Pottery Tour has attracted thousands of visitors throughout the years and is nationally recognized as a gathering of exceptional potters.

The tour launches online Friday, May 7 at 10 a.m. and will continue throughout the weekend until Sunday, May 9. The tour is hosted by eight of Minnesota’s career studio potters and 58 guest potters from around the country. A direct link to the potters’ online shops is minnesotapotters.com where people can browse and buy from the individual potter’s website.

Potter Guillermo Cuellar has been one of the hosts on the tour since 2010.

we were very fortunate that our pottery loving public embraced this option last year,” Cuellar said.

Born in Venezuela, Cuellar started making pots in college and started to make a living as a potter in 1980 in Venezuela. Early on, he made a connection with world famous Minnesota potter, Warren MacKenzie, who lived in Stillwater.

“He was a very successful and well-known potter and for some reason he invited me to come and work at his studio for a month at a time,” Cuellar said. “I came up to Stillwater from Venezuela once a year for 25 years. My wife Laurie is from the US and we met in college in Iowa. She would come with the kids so they could visit her family.”

“Over time, the Venezuela economy, politics and social situation had deteriorated and it became impossible to make a living making pots so we decided to move to the United States,” Cuellar said. “Laurie had lived in Venezuela for 30 years and wanted to move back to spend time with her parents and family.

“We still can’t believe how fortunate we are to be here,” he said. “It’s just beautiful.”

Cuellar started making pots at his studio and was a guest at Linda Christianson’s studio during the St. Croix Valley Tour for three years. “Then, I was asked if I wanted to be a host on the tour and of course, I agreed. It was an honor,” he said.

The host pottery sites in the tour are:

•Christianson's unique studio and reclaimed log home nestled in a clearing in the woods in Lindstrom.

These seven pottery studios are in the upper St. Croix valley in Chisago County, less than an hour drive from the Twin Cities. Admission to all the studios is free. The tour is a self-supporting arts event and each year a portion of the proceeds is donated to local, regional, or national arts and educational projects.

“There are a lot of potters in Minnesota,” Cuellar said. “The joke up where we are is that ‘under every other rock, there’s another potter’”.