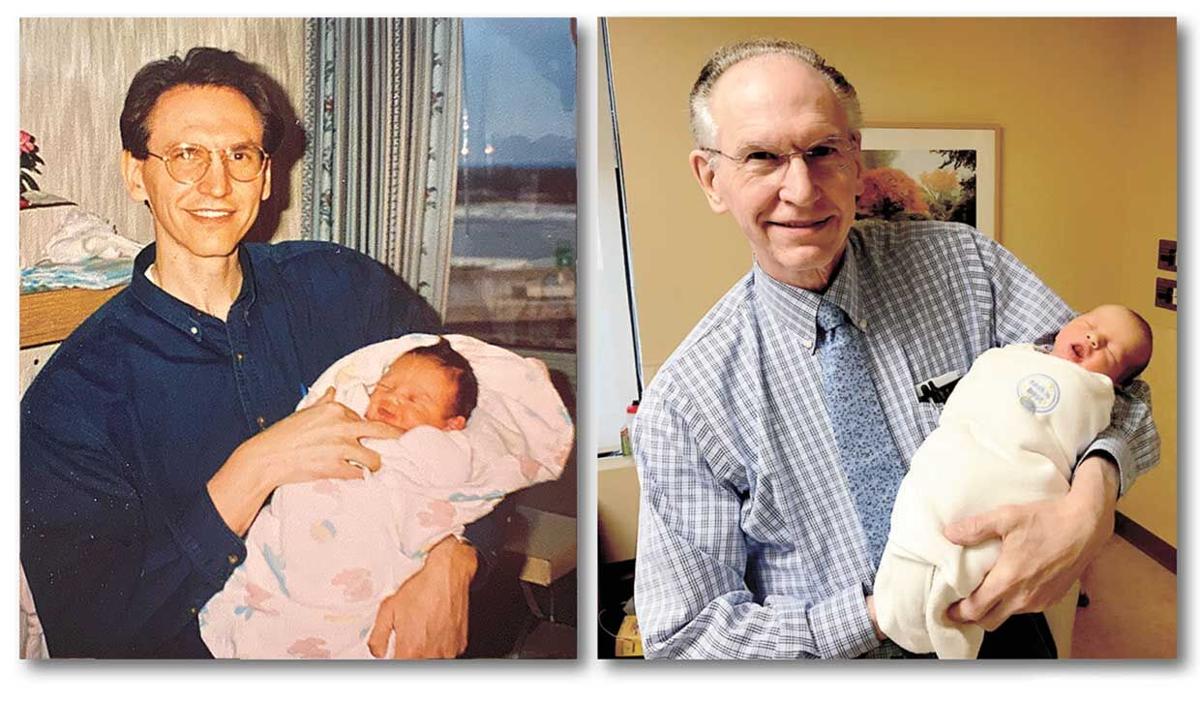 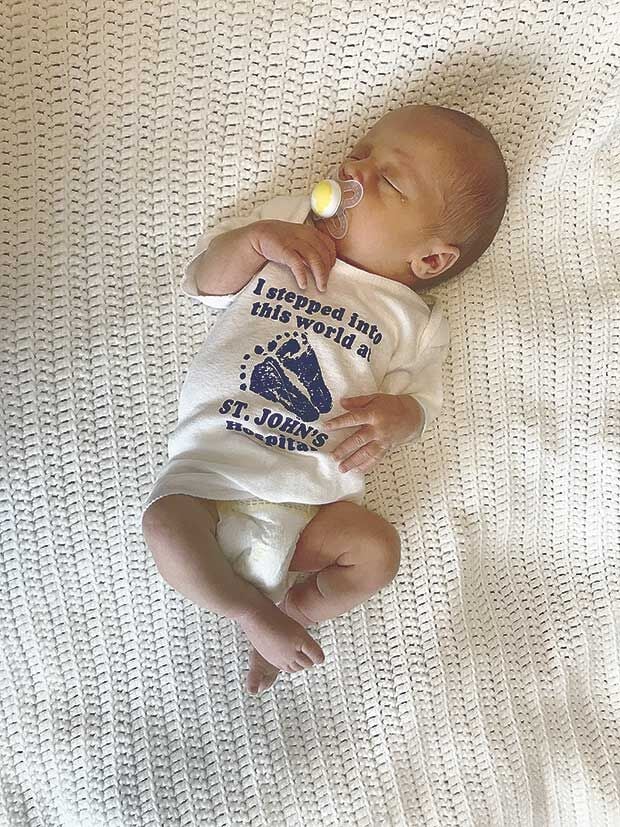 Danielle Harley thought it was a funny coincidence that the White Bear Lake doctor she’d chosen to deliver her third child happened to be from the same town where she was born in Iowa.

“I looked up his bio, and it said he practiced in Burlington, Iowa,” Harley said. “I thought, small world, that’s where I’m from, and I texted my mom. She texted me up a little later and said wait a minute, is that Dr. Anderson?”

It turned out that Dr. Matthew Anderson was the same doctor who delivered Harley in 1994. Dr. Anderson practiced in Burlington for 22 years before he moved to Minnesota. He joined AALFA Family Clinic in White Bear Lake in 2010, which is where Harley found his profile.

Anderson also delivered Harley’s older brother, and her mother liked him so much that she scheduled an induction to make sure he could deliver Harley as well. If not for a 48-hour shift change, he would also have delivered Harley’s sister.

“My mom was like, you have to have him be your doctor,” Harley said.

Baby Benjamin, Harley’s third child, arrived on April 16 at St. John’s Hospital (coincidentally, the same hospital where his father, Ryan, was born in 1995). Harley was extremely happy with having Anderson as her doctor.

“He’s phenomenal,” she said. “He is the most calm doctor. I was trying for a vaginal birth after cesarean, and he was super supportive of me. He took really good care and lots of precautions to make sure that baby and I were both fine. After a 30-hour labor, Benjamin’s heart rate started to do crazy things and it ended up a C-section. But I felt completely safe. He’s unlike normal doctors. He comes into the office the moment you go into labor and doesn’t leave until the baby is born. He’s so aware of the situation. I could not rave about him more.”