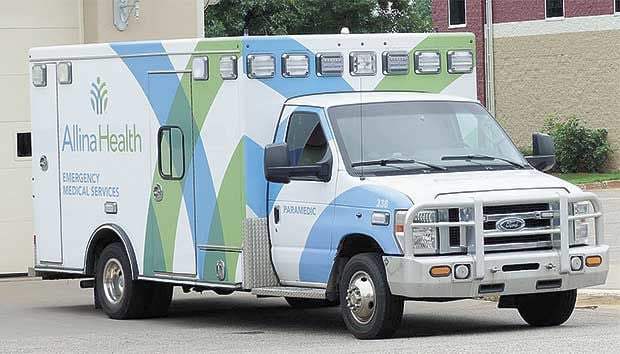 Allina Ambulance will take over as the primary ambulance service for Lino Lakes on June 1. 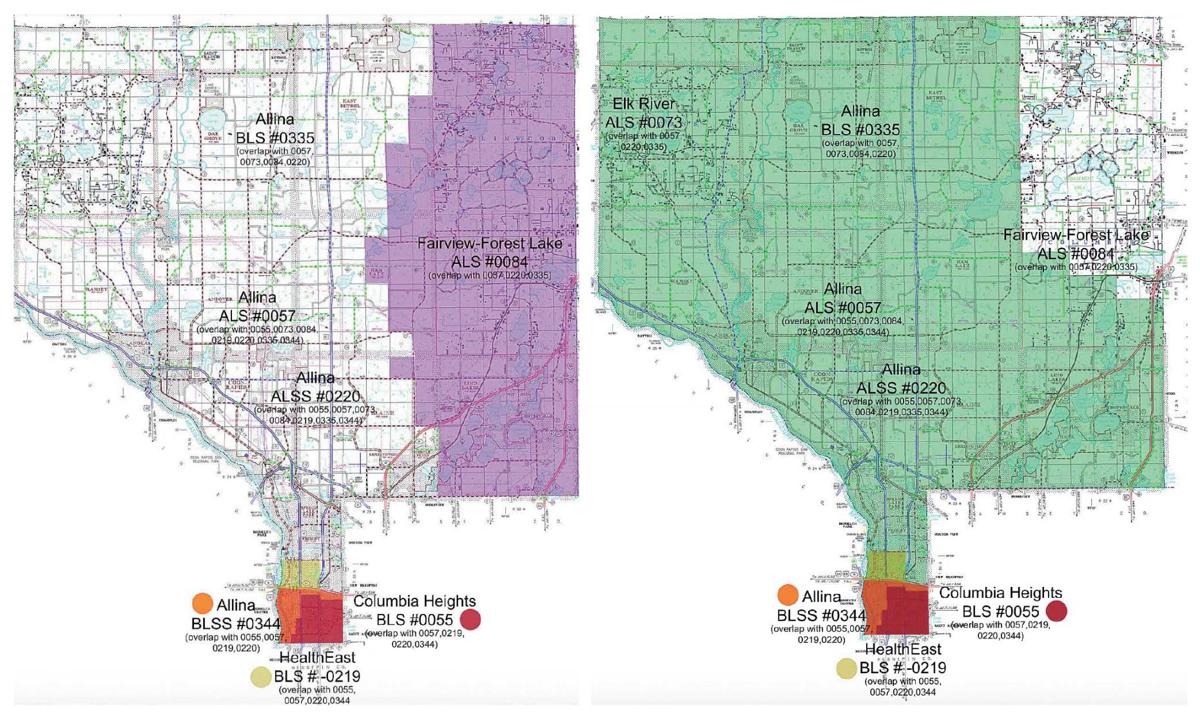 Allina Ambulance will take over as the primary ambulance service for Lino Lakes on June 1.

LINO LAKES — As of June 1, the ambulance service in Lino Lakes is set to change.

That’s why the City Council has now taken action so that it has a say in what that change looks like. The city approved a resolution May 11 calling for Allina Ambulance to be the provider of primary ambulance service for the city.

Concerns with ambulance services, shortcomings of the regulatory authority over ambulance services and lack of control have repeatedly been discussed at council work sessions and meetings. “This has been a culmination of more than two years of conversations around ambulance service,” Director of Public Safety John Swenson said.

Upon researching the topic, Swenson said staff learned that the city of Lino Lakes is covered by what the Emergency Medical Service Regulatory Board (EMSRB) deems a “PSA overlap.” That means that two ambulance providers own the PSA that covers the city. When there is an ambulance PSA overlap, the local jurisdiction can choose between the ambulance providers that own the PSAs covering its community.

Swenson noted that other advantages

•is currently certified as a secondary medical dispatch center and has invested in aninterface with Anoka County Computer Aided Dispatch (CAD) software.

•has a large operation in Anoka County and will be adding one ambulance to provide services in PSA #0084 once Lino Lakes moves to their service.

•has agreed to house an ambulance crew out of Lino Lakes Fire Station No. 1.

•will provide medical direction and training to all police and fire staff.

“We are excited about the opportunity to work more closely with the Lino Lakes community. At Allina Health EMS we are committed to providing exceptional care to our patients as well as our communities,” said Susan Long, vice president of operations at Allina Health EMS. “2020 is our centennial year, and we have served in Anoka County for many of those years and have strong partnerships here and are deeply committed to those communities.”

Councilman Christopher Lyden said, “Ambulance service is probably one of the most important services that we provide as a city.” He asked Swenson how excited he was about the change.

Swenson responded, “I am really looking forward to moving past June 1 and settling into what will be a long-term relationship (for) us. One thing I am very excited about is what has been demonstrated during our meetings with Allina and what has been told to me by my colleagues in other jurisdictions.

They are very open, data-driven; they share that data with us very readily, rapidly and transparently. That is something that has been a struggle for us for many years.”

“I look forward to working with them to make sure we are making the right decisions for our community,” Swenson said.