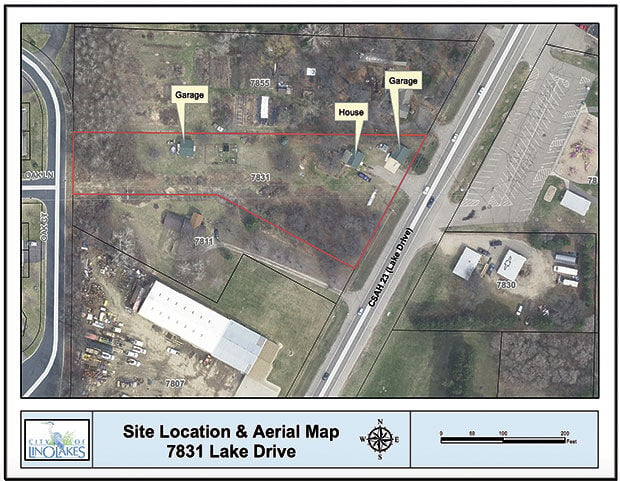 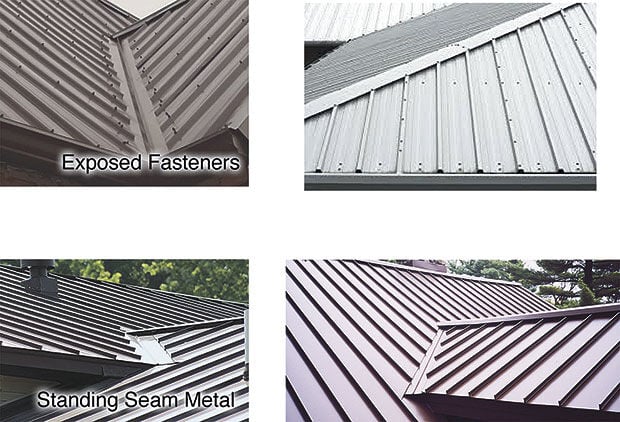 LINO LAKES — After a lengthy discussion and some back and forth and various suggestions, the City Council agreed it needs to review its ordinance involving roofing materials in the future.

The council considered a variance for roofing materials for 7831 Lake Drive at its Sept. 14 meeting. Property owner Kathy Thayer has requested a metal roof with exposed fasteners; however, city ordinance only allows for metal roofs with standing seams (hidden fasteners).

City Planner Katie Larsen explained that Thayer ordered the materials before applying for the building permit. Thayer said the cost for the materials was approximately $2,000 and the items could not be returned to the store, as they are custom ordered. Thayer wants to use the purchased materials on her home, and then use the same materials for two detached garages on the property.

The Planning and Zoning Board reviewed the variance application Sept. 9 and recommended the council approve it with a 4-3 vote. The board also requested city staff present an ordinance amendment for board and council consideration to allow for metal roofs with either standing seam (hidden fasteners) or exposed fasteners provided the exposed fasteners are the same color as the roofing material.

Council Member Michael Ruhland explained that he was on the zoning board when it approved variances for situations similar to Thayer’s. He also pointed out the fact that the only person who could potentially see the exposed fasteners would be her neighbor across the street, who happens to have a giant Chevy symbol on top of the roof. Thayer explained that she has large pine trees in her front yard that screen the property from Lake Drive.

“We keep running into this, so I agree that we should redo it (the ordinance),” Ruhland said. “If the council is in favor (of changing the ordinance), we should go through with approving this so the resident didn’t go through this process and get denied and in turn we pass an ordinance that would have allowed it anyway.”

Stoesz said he thought the variance should be denied. “It is a hardship that you purchased the materials already, but at the end of the day a variance is an exception and we try not to do exceptions.”

Mayor Rob Rafferty said he agreed. “Maybe it was an innocent mistake on the part of the homeowner, but if we are going to have ordinances and regulations, we need to follow them.” Rafferty added that the exposed fasteners are more for industrial properties rather than residential.

Council Member Christopher Lyden said he supported the Planning and Zoning Board’s recommendation for approval. Lyden said back in November 2018, the board recommended approval of a variance for the exact same materials while Rafferty was on the board.

He added, “I believe a metal roof is better than any shingle roof there is, and if you force this lady to go and buy something else that she can’t afford, she is probably going to have to buy the cheapest shingles.”

Council Member Tony Cavegn wondered if the council would entertain the suggestion of allowing the materials that were already purchased for the home, but denying the variance for the two garages since the materials have not been purchased yet.

Ultimately, the council voted to approve the variance for the home, but not the two garages, in a 3-2 vote (Stoesz and Rafferty voted against approval).