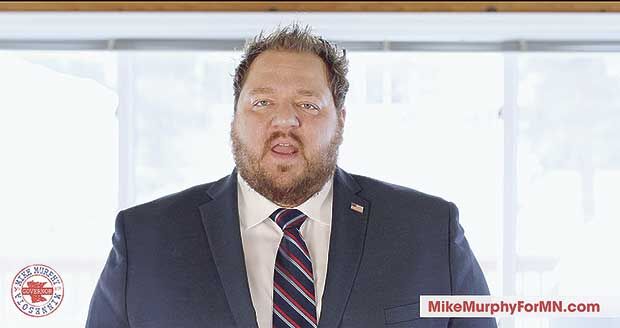 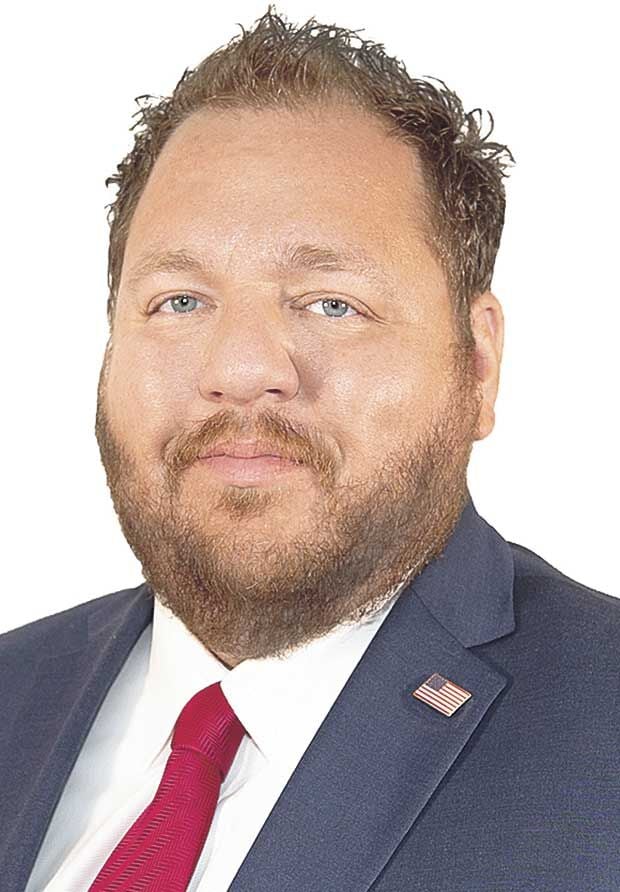 EXINGTON — Mayor Mike Murphy has announced that he will run for governor.

The next Minnesota gubernatorial election will be Nov. 8, 2022.

Murphy was elected to the City Council in 2016. After former Mayor Mark Kurth resigned in September 2019, Murphy was appointed by his fellow council members to fill the remainder of Kurth’s term (through December 2020). He then ran unopposed for reelection. His current term runs through Dec. 31, 2024.

“The time for action is now. It is time we listen to those who haven't been listened to before, and it is time for fresh leadership. And so today (Feb. 4) with my family, my friends and my community at my side, I'm excited to announce my candidacy for governor of Minnesota,” he said in the video.

“As a married and longtime small business owner, I am ready to be the leader Minnesota needs. I am launching this campaign to safeguard Minnesota's future and bring common sense reforms back to our government. I am running because, like so many of you, I am fed up with my great state being consumed by broken promises and failed policies that have been the plague of our beautiful home for decades.”

Murphy grew up in Coon Rapids and graduated from Coon Rapids High School in 2003. He went to college to pursue a career in law enforcement. After a back injury, Murphy decided to switch gears. In 2005, he and his father launched a franchise of The UPS Store.

“Let me be clear. I am not running for power, popularity or financial gain. This campaign will be one of transparency and inclusion. It's not about being a Republican, a Democrat, a libertarian, a conservative, an independent or a grassroots supporter. Everyone will have a seat at this table,” Murphy notes. “All of us have the right to be passionate and to defend our principles and embracing our differences is the key to a quality and understanding. I am a conservative, but that does not make me a bad person.”

Murphy ends the video by saying, “I would be honored to lead us down a path of prosperity and trial. As your next governor, I will not be intimidated by the challenges we face. I will not play partisan games and I promise to lead with integrity. With your support, we can chart a new course from Minnesota and make Minnesota a better place to live, work and raise a family.”

To see the full video, or for more information about Murphy, visit mikemurphyformn.com.

Circle Pines Mayor Dave Bartholomay said, “Successful mayors and local leaders have the experiences that make them uniquely qualified to seek higher office… It’s a long and difficult journey from being the mayor of a small town like Lexington to being the governor of Minnesota, but kudos to Mike for taking on the challenge!”