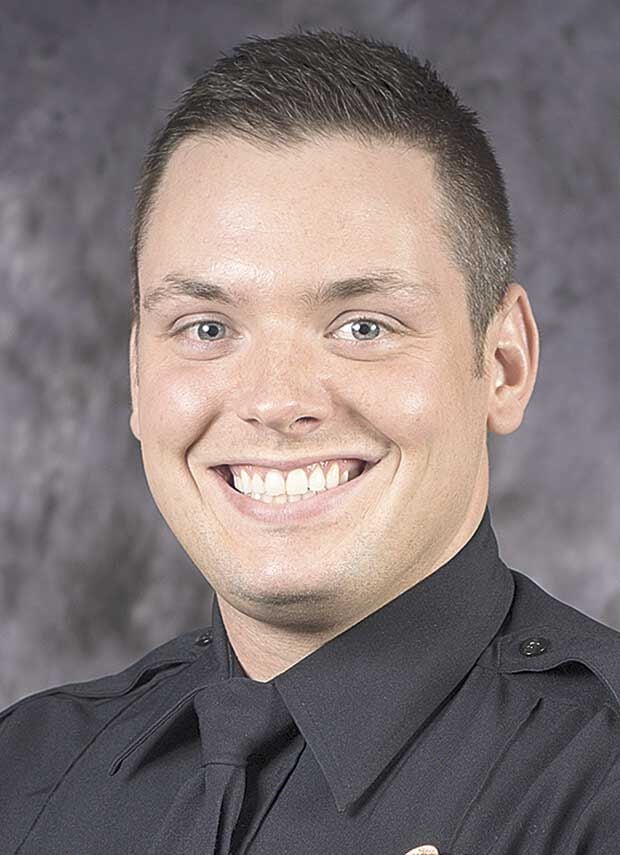 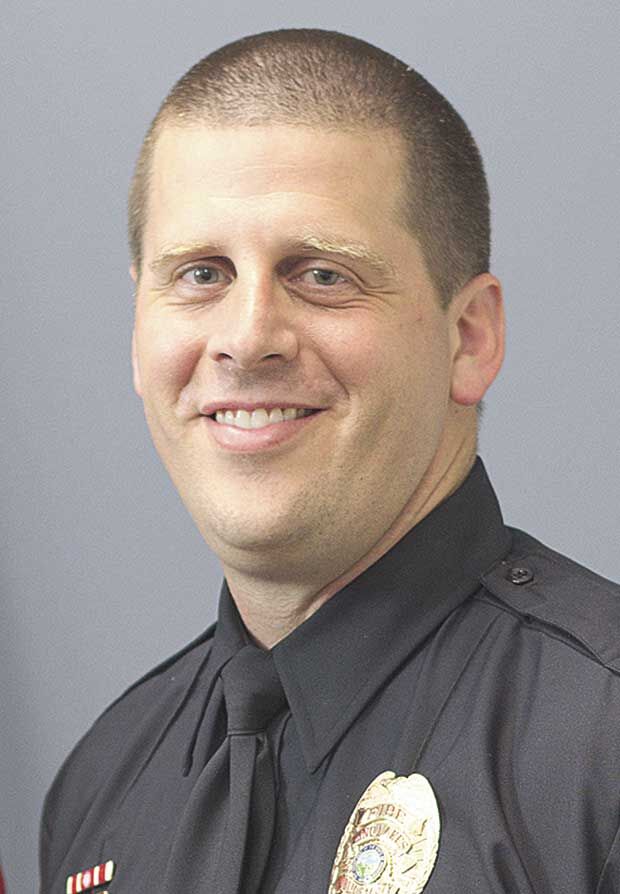 LINO LAKES — American Legion Post 566 has made its picks for the Outstanding Police Officer and Firefighter of the Year.

Lino Lakes Officer Nate Hamann and Firefighter Paul Kartman were selected for the honor this year.

“We believe it’s important to recognize the police/firefighter of the year because of all the sacrifices they do to help and support the community,” said Legion Cmdr. Paul Lesch. “We think it’s especially important today because of the bad impression they get from today’s society.”

Officer Hamann grew up in Circle Pines. After he graduated from Centennial High School, he earned an associate’s degree from Century College. He went on to attend Metropolitan State University, where he earned a bachelor’s degree in law enforcement.

Hamann has been with the city’s public safety department since 2004, when he volunteered with the Police Explorer post and held the position of captain. In 2009, Officer Hamann moved into the Police Reserve program, where he volunteered until 2011 when he was hired as a community service officer. He was promoted to police officer in 2013.

Hamann has since served as a police explorer advisor, police training officer, instructor for the department’s firearms and use-of-force programs, and an investigator. He is also the co-founder of the annual Guns-N-Hoses hockey game, where police officers and firefighters battle it out on the ice to raise money for important causes.

“Officer Nate Hamann is an outstanding police officer because of his dedication to service. Nate has consistently demonstrated that his priorities are providing a high level of service to the citizens of Lino Lakes, but also the public safety industry as a whole. Officer Hamann quickly gained a reputation within the police department for the high-quality work he would do and his passion to help other officers gain skills and techniques to grow as police officers,” Director of Public Safety John Swenson explained. “Nate’s great work makes us a strong, better, more helpful organization.”

Last year, while assigned to the investigations division, Hamann actively worked 99 investigations — the most investigations of any officer in the division. “Nate is diligent in his investigations, detailed oriented and works incredibly hard to pursue justice for our citizens who have been victimized,” Swenson said.

Kartman has been a paid-on-call firefighter with the city of Lino Lakes since Jan. 5, 2015. He is based out of Station 2.

He grew up in southwestern Wisconsin and attended Luther College in Decorah, Iowa, earning a bachelor of arts degrees in physics, mathematics and computer science. After moving to the Minneapolis area, he earned a law degree from William Mitchell School of Law in St. Paul.

Kartman currently resides in Lino Lakes with his wife, 9-year-old son and 4-year-old twin daughters. He joined the fire service as a way to give back to his community.

Perhaps inspired by his twin daughters, Kartman served as a car seat technician for the Anoka County branch of SafeKids Worldwide for a couple of years. Kartman has also been able to connect his law degree with public safety by doing pro bono work with the Minnesota State Bar Association’s Wills for Heroes program. The program helps set up basic estate planning documents for first responders and their families.