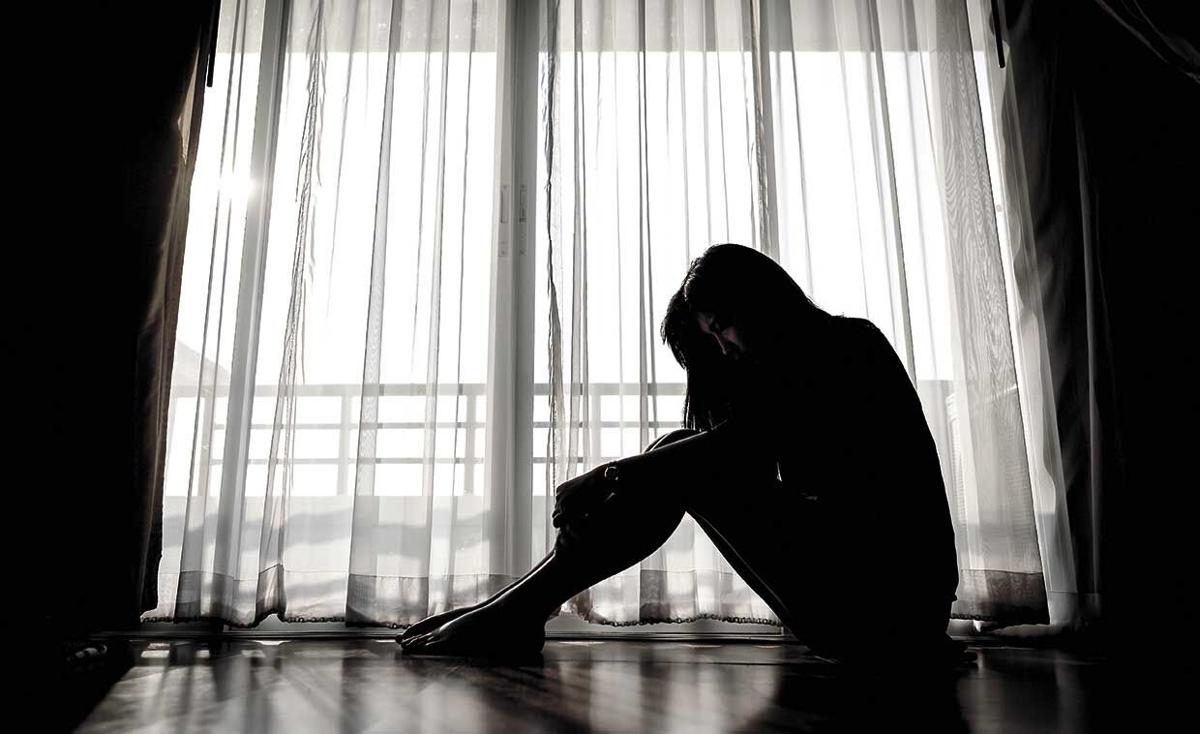 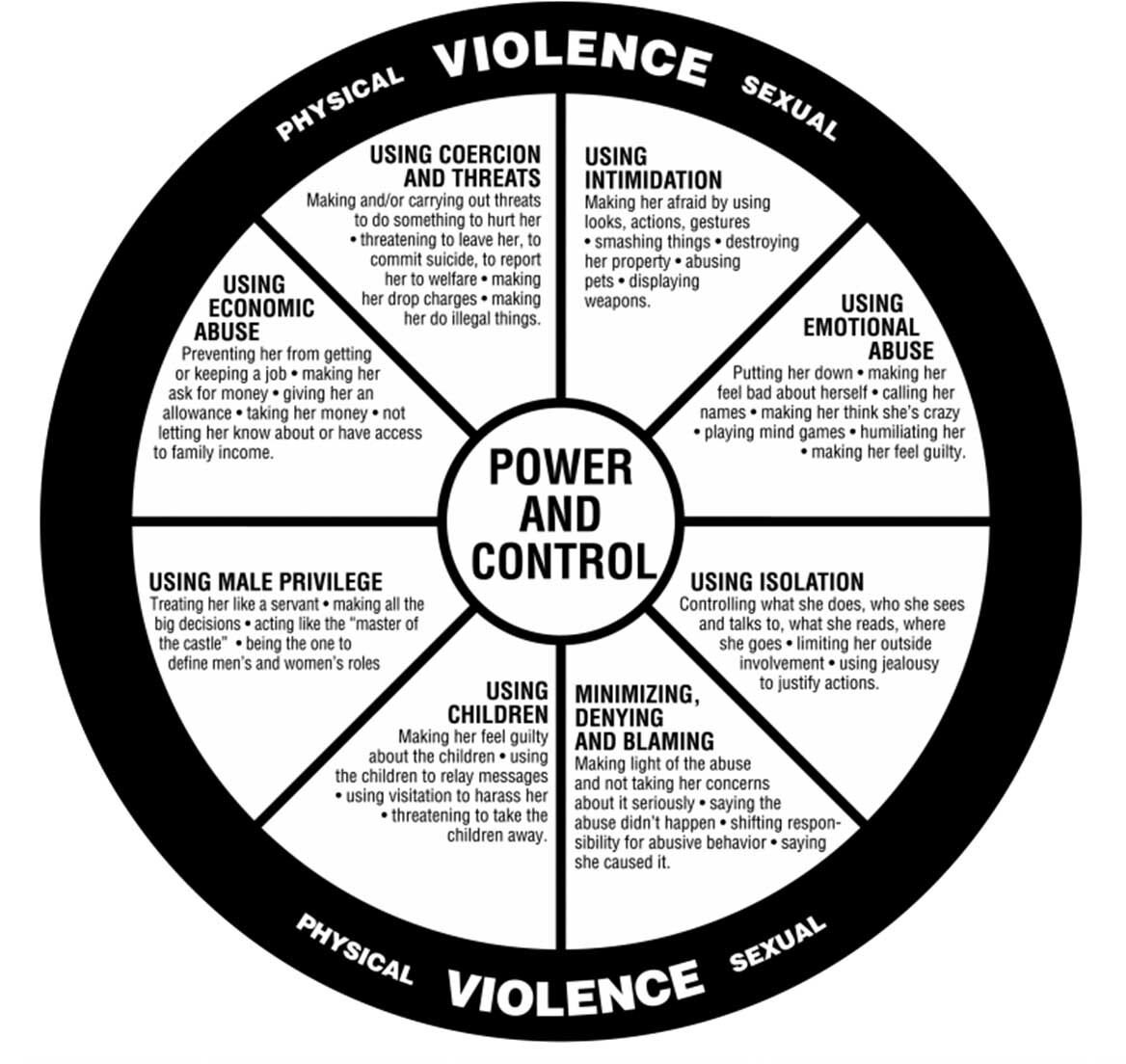 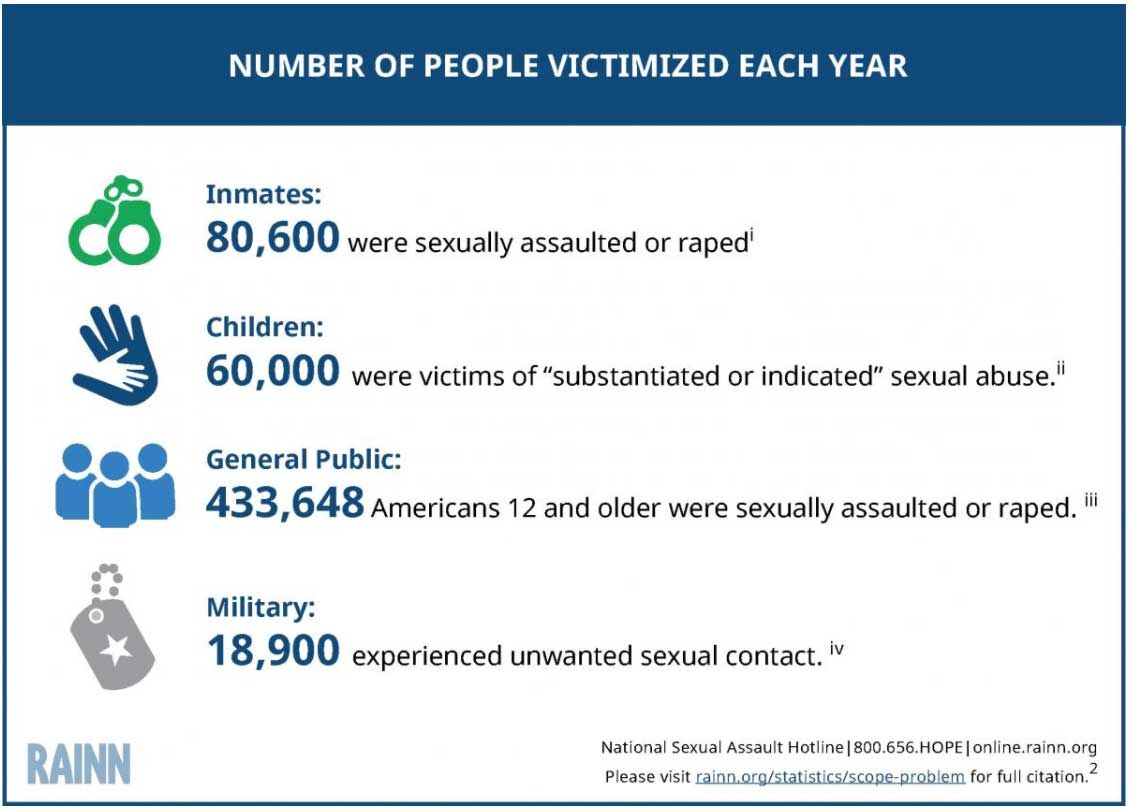 First observed in October 1981 as a national “Day of Unity,” Domestic Violence Awareness Month is held each October to unite advocates across the nation in their efforts to end domestic violence. Communities and advocacy organizations across the country connect with the public and one another throughout the month to raise awareness about the signs of abuse and ways to stop it, and to uplift survivors by sharing their stories and providing additional resources to leaders and policymakers.

Ashley Guthrie’s life looks very different now than it did a few years ago. The 32-year-old Hugo resident says her friends have always joked that her life is like a Michael Myers movie.

“I have been in the worst relationships. I pick the worst guys,” she said. “It is kind of a pattern.”

Guthrie said she has been in five emotionally abusive relationships, some of which became physically abusive, too.

Guthrie reconnected with someone she went to high school with. They got married, bought a home and had a daughter.

“He kind of always had this underlying drinking problem and I didn’t realize how bad it was,” Guthrie said. “The drinking got extremely bad, to the point where he wasn’t even hiding it anymore.”

Guthrie recalled an incident where she went downstairs to wake up her husband and, in the process slipped on his vomit on the floor. She woke him up from a drunken nap and he got very angry. The police were called.

He wasn’t physically abusive, she said. “That is one thing he never did. It is something that I used to justify a lot of things he did. He doesn’t hit me like my other boyfriends did. He doesn’t throw me at elevators or push me down the stairs,” she said.

Guthrie recalled another incident that occurred while she was pregnant. Her husband was drinking and depressed, then put a loaded gun to his head. “He went to put the gun down and it went off and went through our floor,” she said. “I told him if he ever brought a loaded gun out ever again, I would leave him.”

She stuck to that ultimatum. One day Guthrie had a strange premonition while she was at work, so she decided to come home to have lunch with her mother, who was watching her newborn daughter, Emery. Her husband came home for lunch, which Guthrie said was not normal. He was acting strange and started randomly fixing things when Guthrie’s mother made a suggestion. Her husband then got extremely irate and started shouting at her mother.

The cops were called, and police suggested that her husband leave the home for awhile. He agreed to leave and to pack up his things. A little while later, Guthrie received a text message displaying a picture of her husband holding a gun to his head.

“I called the cops, and they said to stay outside. Within three minutes, my entire house was surrounded by cops with giant guns and shields,” she said. “It was insane. It was like a strange movie. I was so overwhelmed and I couldn’t believe it was happening … I tried to stay calm because I had this tiny baby in my arms.”

Guthrie immediately pursued a restraining order against her husband and filed for divorce. “For six months after that I hated to open doors, because I would just picture him with a gun right there as I opened the door,” she said. “I literally put my heart to the side. I needed to keep Emery safe. Because in my mind, I thought that if I stayed, he would have shot me, Emery and then himself.”

Guthrie found out their home was almost in foreclosure. She sold the home, found a new job and eventually was able to purchase a townhome. Although she did not speak to her now ex-husband for a long time, the two now see each other for supervised visits with their daughter.

She said that Emery gave her the strength to refuse to tolerate that kind of behavior any longer. “A lot of it was me fighting for my kid. That mom instinct drive really helped me. Who do I want Emery to view me as? Do I want her to view me as somebody who isn’t going to stand up for what is right? Or want her to have a life where she just hears her parents screaming at each other?”

Corinna Turner, 45, of Lino Lakes was in a consensual sexual relationship with a co-worker for about nine months.

“It was consensual until it wasn’t,” she said. “In hindsight, he was very manipulative, persuasive, charming.”

Turner explained that in February 2018, she was interested in pursuing a relationship with someone else and decided to end the relationship with her co-worker. The two agreed they would meet up one last time. Although the meetup got off to a reasonable start, it quickly got out of hand. He became angry and aggressive, and did whatever he pleased without her consent — and then left.

After the assault, Turner did not go to the hospital right away. In fact, she initially wasn’t planning to report it. “I was exhausted. It was very emotional, physical, I was sore and I thought, ‘What the hell just happened?’”

After she woke up from a nap, she found that she was bleeding badly. She immediately went to the hospital, got a rape kit and reported the assault to police.

The Monday following the incident, she tried to go back to work. “I pressed the button to get off of the elevator on my floor and I just couldn’t do it,” she said. “I was crying and went to human resources and they said since it happened outside of work, they couldn’t really do anything.”

After Turner supplied emails and text messages from her co-worker to HR, an investigation was opened and the two were asked to take the week off. “That Friday they called me and said he was no longer with the company. They had fired him and would welcome me back,” she said. Turner ended up leaving that job a short time later because she found it too difficult to be in that space.

While she was waiting for the matter to play out in the court system, Turner’s case was “put on hold” because her assailant was reported to have raped a woman in Hennepin County 12 days before he assaulted her. He was ultimately convicted of first-degree sexual assault for both cases and sentenced to about 12 years in prison.

The experience has impacted Turner profoundly.

“It really makes you question everything that you knew in terms of safety, relationships. It makes you reevaluate boundaries in relationships across the board. When that trust is broken and you are violated like that, you can’t help but go there,” she said. “I felt very alone, isolated and depressed after the assault.”

Turner has the following advice for people who may find themselves in a similar situation:

“Trust your gut. If something doesn’t feel right, pick it apart and find out why. Everybody’s journey is different. I’m not going to say you need to report it; what I am going to say is take care of yourself. There are services to help support you.”

“This is your journey and nobody else gets to decide how you deal with it but you.”

There are many ways to help a loved one, co-worker, neighbor or friend experiencing abuse. Your support will be a critical part of a victim’s path to safety and will help create a violence-free society for all. Below are 11 steps you could take to helping someone in your life: