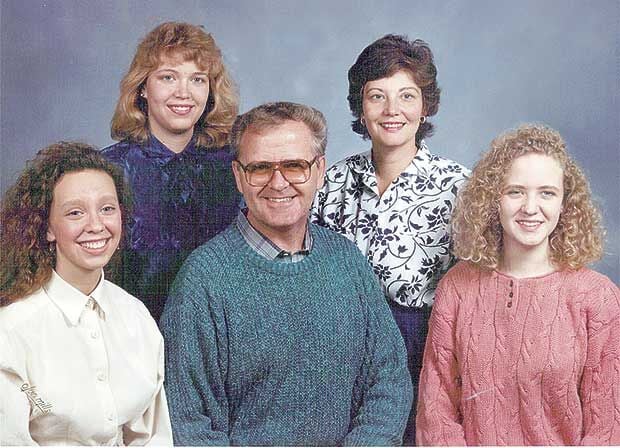 Ed and Caryl Steenberg pictured with their three daughters in 1986. 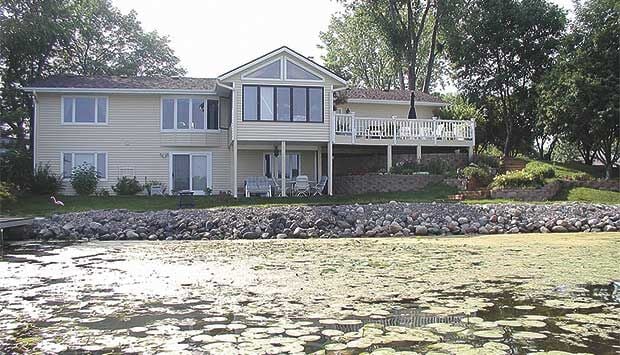 Longtime Circle Pines residents Ed and Caryl Steenberg will move out of the city at the end of this month. Ed’s father, Thomas Steenberg, built their family home in 1949 at what is now 14 East Golden Lake Road. 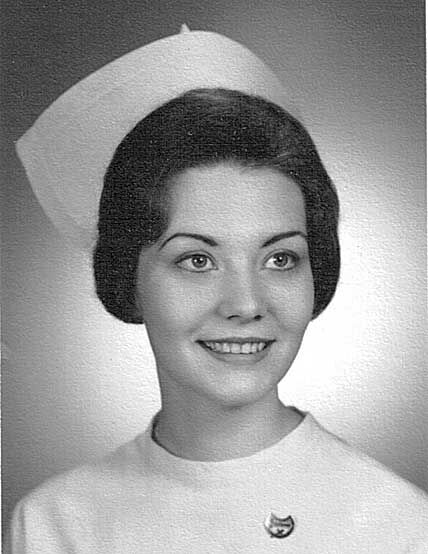 Caryl Steenberg was a registered nurse. This photograph was taken in 1964. 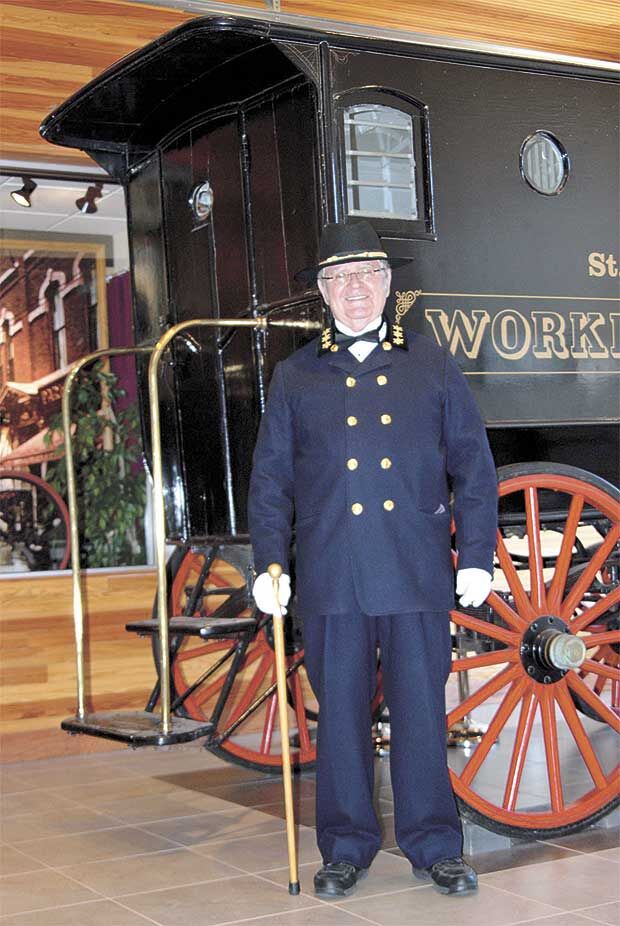 Ed Steenberg worked in law enforcement for many years. Here he is wearing a St. Paul Police Department period uniform from the late 1800s.

Ed and Caryl Steenberg pictured with their three daughters in 1986.

Longtime Circle Pines residents Ed and Caryl Steenberg will move out of the city at the end of this month. Ed’s father, Thomas Steenberg, built their family home in 1949 at what is now 14 East Golden Lake Road.

Caryl Steenberg was a registered nurse. This photograph was taken in 1964.

Ed Steenberg worked in law enforcement for many years. Here he is wearing a St. Paul Police Department period uniform from the late 1800s.

Circle Pines and Golden Lake will soon miss a couple whose impact on the community has been immeasurable.

Ed and Caryl Steenberg are moving after living in and supporting the community for more than 40 years.

The couple is sad to say goodbye to their longtime home, but are ready for their new adventure as they downsize and plan to move to Roseville.

“I have had some tearful days as we prepare to move. I have met so many amazing people here,” Caryl said.

The two have made quite an impact on the community, and it didn’t just start with them.

Ed grew up on Golden Lake. His dad (Thomas “Al” Steenberg) built their family home in 1949 at what is now 14 East Golden Lake Road. His family was involved in much of the city’s development.

Al was also the building inspector and, according to Ed, always took his toolbox with him so if something was ever found broken, he could help repair it. He also worked as a firefighter in the community.

“At the same time that he was the building inspector, my mother (Erma Steenberg), was the tax assessor,” Ed said.

In addition to her position as assessor, Erma was one of the women who collected books and helped to create the local library. His family never had a television in their house until after his mother passed away — she preferred that they read.

Helping the community was passed on to him and all of his siblings.

“I think it was something that was ingrained in me from my family. We had five children in my family, and all of us went into some sort of public service,” Ed said.

His sister worked for the city of Coon Rapids, and he had a brother who was a director of zoos all over the country.

Career-wise, Caryl was a registered nurse and took care of their children. Ed worked in law enforcement for many years. Their work didn’t end there.

“Following in my dad’s footsteps, he was on the village council, I was on the city council,” Ed said.

Caryl recalled nights when the council would work until midnight, and she’d wonder when he’d get home.

“When you’re a nurse as well as a doctor or a policeman, people will call you for advice. I’m always happy to, if nothing else, make them feel better. How much of an impact is that? I’ll never know,” she said.

It doesn’t end there.

Ed is also a member of the original Golden Lake Association, and now the Friends of Golden Lake. For more than 40 years he monitored the weekly lake level.

“Every lake in the state has somebody doing that. In that case, I just did that for over 40 years,” he said.

Despite the many contributions both Ed and Caryl have made to the city, they both remain humble.

“If it wasn’t me, I am sure somebody else would have stepped up in,” Ed said.

The two, who have been married for 55 years, made the decision to move to an apartment, but will still be living independently.

“I’m 80 and my wife is 77, and we just thought it was time. We’ve really enjoyed our life here in Circle Pines, and it was time for us to settle down a bit,” Ed said.

The couple has slowly been saying goodbye to longtime friends and neighbors as they prepare to move at the end of September.

“I think it’s just a wonderful community, and I leave with a heavy heart,” Caryl said.