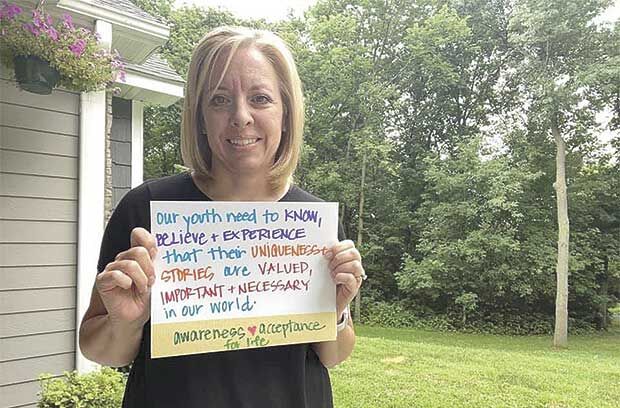 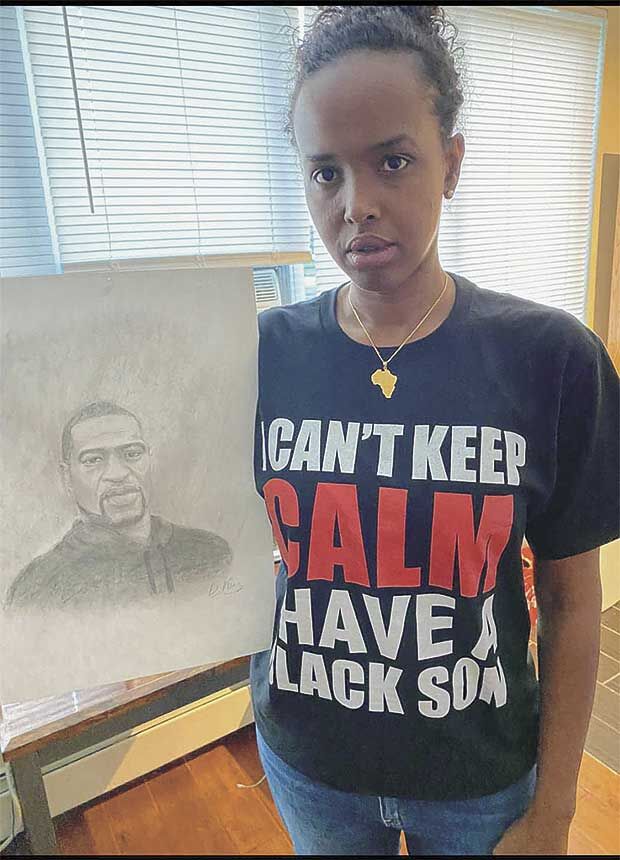 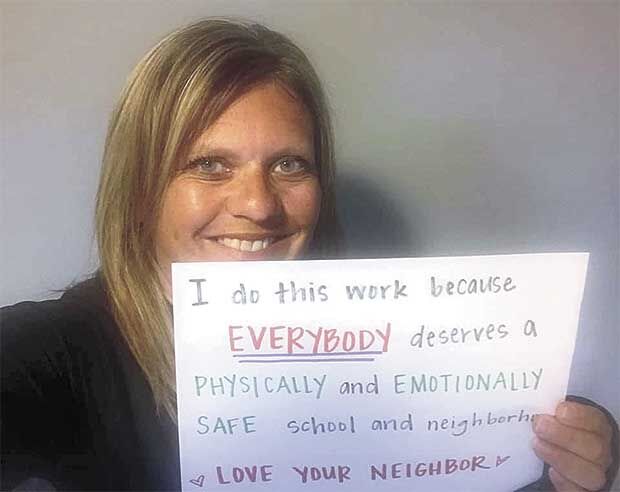 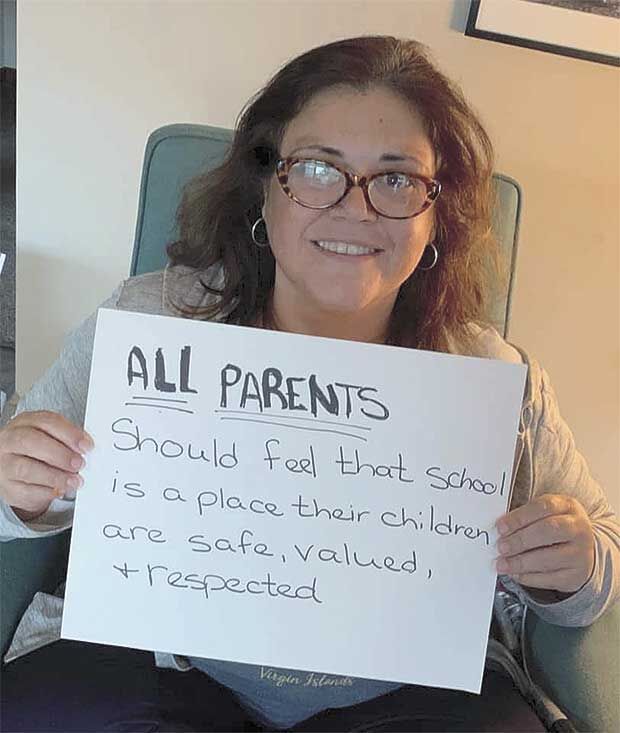 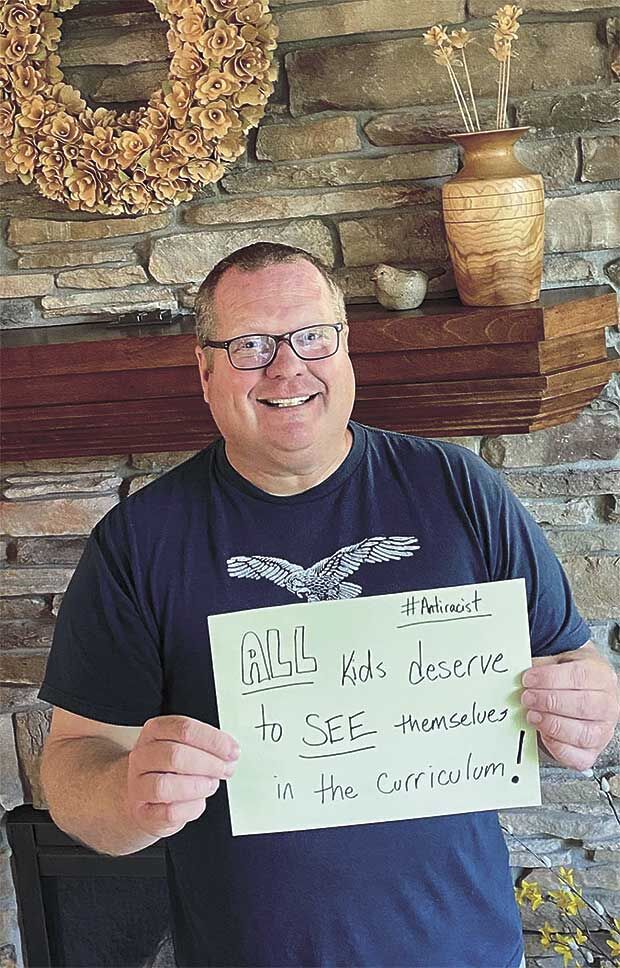 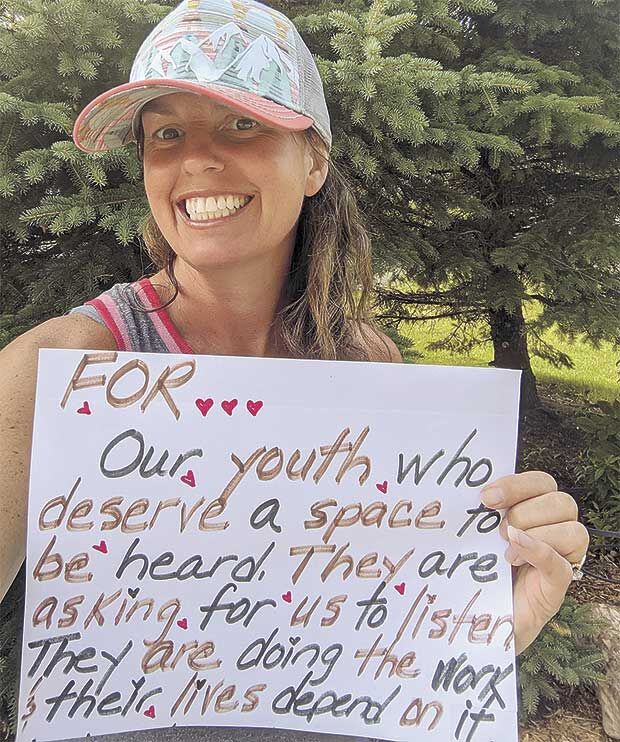 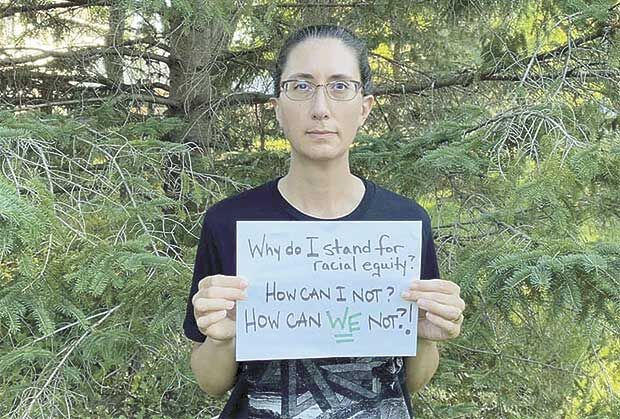 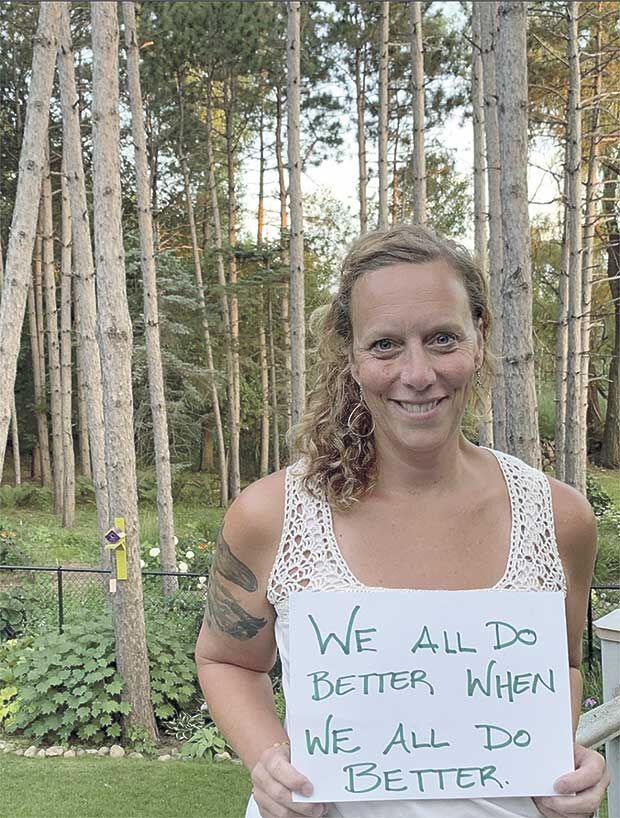 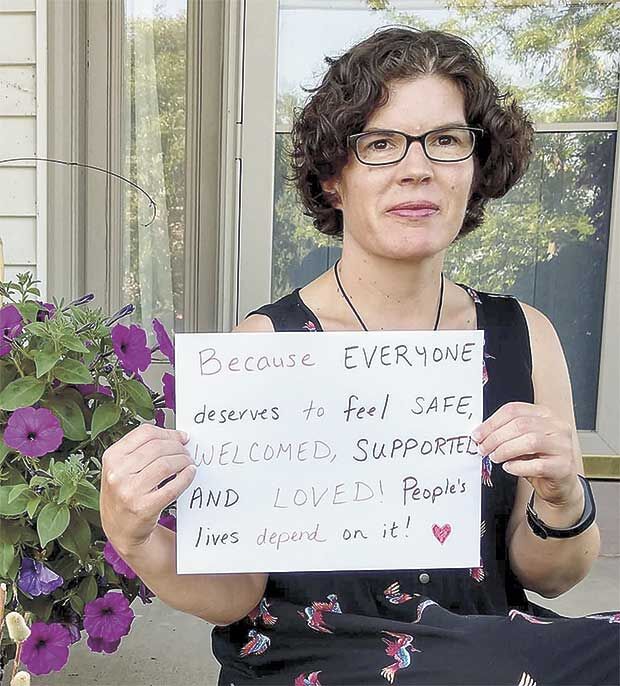 After the death of George Floyd in Minneapolis, a group of seven moms met in a backyard to have a conversation about what they could do to create positive change, both in the community at large and within the Centennial School District.

“I was upset about the lack of response from the district” regarding the death of George Floyd, said Blaine resident Sara Koehn. “I reached out to anybody who I thought might be interested in talking about race and equity in our schools and neighborhoods.”

On June 11, a group made up of mothers, educators, social workers, doctors, nurses and more formed Centennial CARES, which stands for Community Advocates for Racial Equity in our Schools. Although the group is not affiliated with the district, it hopes to make some changes for youth while they are in school and at home.

The group's mission is to promote equity and anti-racist efforts in the district to foster a learning environment where all students are welcome, safe and respected; encounter a diverse curriculum and staff; and have access to the resources they need to thrive.

“Whatever the school district does or does not do, it only goes so far as what is happening in our neighborhoods, because kids are bringing to school what they hear at home,” said Lino Lakes resident and CARES member Sara Shady. “We are passionate about having broader conversations beyond school … how do we change our community to be more welcoming to diversity (and) more inclusive, and how do we educate ourselves to be able to do that well?”

Group members are people who live in and/or have children enrolled in Centennial Schools. In addition to diverse professions, the group also wants to be a safe place for people of all racial backgrounds.

CARES member Heather Berg-Patel, a resident of Lexington, thinks the group is important so that the conversation does not continue to fade away as more days pass. “When this (George Floyd's death) first happened, I was having a lot of conversations with friends and family ... but now I kind of get the feeling from people like, 'Why are you still talking about this?' It is an important issue that we need to address and not just have a one-time Facebook post or go to one march ... We need to find a way to build that momentum and keep it growing, rather than fading.”

The group has a lengthy list of goals it hopes to achieve that center around racial equity in school. One initiative the group has already jumped into is collecting multicultural books for the district. Centennial CARES has already collected over 100 books it plans to give to the district in time for fall.

“Since we are an 80% white district, it is important for our white students to have a multicultural education because otherwise we just continue perpetuating that white supremacy stereotype where we talk about white authors and white history,” Koehn explained. “Our students of color need to see themselves in the curriculum.”

The group also plans to be a support system, when needed, for the newly established Centennial Students for Change group. “We want to do some of that heavy lifting, because this is a lot for our youth,” said Lino Lakes resident and CARES member Rebecca Thaney-Driessen.

For more information about Centennial CARES, search for the group on Facebook.

What: Opportunity to participate in large- and small-group discussions to build bridges among neighbors. The chats are family-friendly, and students attending Centennial Schools are encouraged to attend. Participants should bring their own chairs/blankets to sit on and are encouraged to wear masks and maintain social distancing.