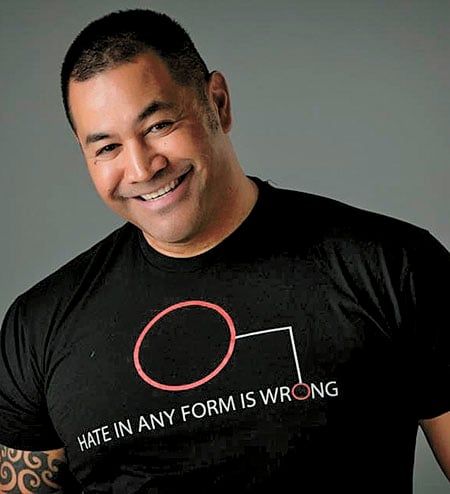 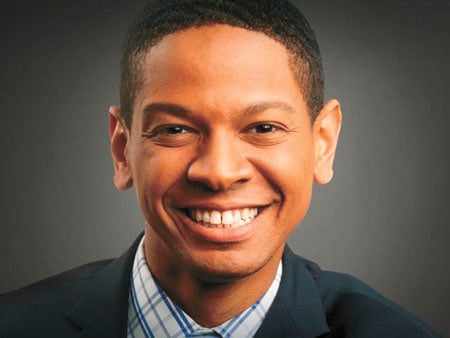 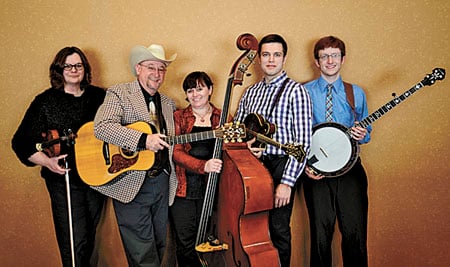 The bluegrass stylings of Hey Lonesome will fill Voyageur Park on June 1.

The bluegrass stylings of Hey Lonesome will fill Voyageur Park on June 1.

Voyageur Park in Pine City will again be the setting to East Central Minnesota Pride, an LGBT (lesbian, gay, bisexual and transgender) pride event to be held Sunday, June 1, from noon to 5 p.m.

This is the tenth straight year the event will take place, offering music, food and a rendezvous of friends, family and community. The event began in 2005, aiming to give LGBT people, those questioning, and allies an opportunity to meet and build community in an otherwise isolated part of the state.

Without the event, organizers believe there may not be as strong of an LGBT community in East Central Minnesota.

“The endeavor promotes tolerance through a community dialogue about LGBT issues,” said Stark’s Daniel Greene, a member of the pride planning committee. “It is also a statement heard far beyond our region.”

“It’s important not only for the local LGBT community, but also for our rural citizens hoping to show that this part of the State is as progressive and supportive of equality and visibility as larger cities,” said Gary Skarsten of Braham.

WCCO-TV’s Edward Moody is this year’s emcee. The band lineup this year returns former Minnesota Viking Esera Tuaolo who debuted his hit “Stronger” on the Pride stage last year. He returns to the milestone pride to sing and talk about his organization, “Hate in any form is wrong” between songs, a timely message given the newly-adopted Safe Schools bill.

Headlining the celebration is the bluegrass sensation Hey Lonesome, complete with a guitarist, mandolin picker, bassist, banjoist, and fiddler, as well as harmonizing vocalists. Hey Lonesome is no stranger to East Central Minnesota, a regular at the Recfest Bluegrass Festival in Milaca.

Organizers believe East Central Minnesota Pride has improved the quality of life in this part of the state, taking on the weighty task of building a more LGBT-friendly atmosphere in rural Minnesota—specifically, the area ranging from Forest Lake to Moose Lake, and from Isle to Siren, Wisconsin.

The need has been evident in the event’s growth, from record attendance numbers to a record number of vendors, sponsors and supporters. This year’s event is expected to be the biggest yet with the tenth anniversary celebration.

Bigger cities across the U.S. have held prides for decades. New York, Los Angeles, Chicago and San Francisco have had pride events, either marches or parades, since 1970. The gay pride in Pine City began when it was just one of two rural prides in the nation to be held.

East Central Minnesota Pride has created one of the most unique pride events in the country, one that is generating a lot of buzz now in its tenth year. In fact, it has grown to the largest small-town pride in the nation.  And, it is the first pride in the State to be held each year in June, which President Obama has declared as “Pride Month.”

The other Minnesota gay prides are in Fargo-Moorhead, Duluth-Superior, Mankato, Rochester and the Twin Cities, each of which are in metropolitan areas. Since Pine City’s pride has proven successful, other outstate cities such as Brainerd and Willmar have tried their hands at pride as well.

The event and the ways in which it is planned and organized have served as a model for other small-town gay prides that have formed across the State and elsewhere in the U.S.

This year’s theme, “A decade of change,” promises to combine the beauty of East Central Minnesota and its charming small towns with a growing awareness and celebration of Minnesota’s rural LGBT population.

Several businesses throughout the region support and help sponsor the event as well. Additionally, this activity is funded through a grant from the East Central Regional Arts Council through an appropriation from the Minnesota State Legislature with money from the State’s general fund.

The event was recognized at the Minnesota State Fair in 2011 as an award-winner in the “Community Pride Showcase.” It was highlighted as a way the Greater Pine City area is moving beyond economic challenges with creative and proactive community and economic development innovations.

“Small-town pride events are the ones that create the change,” commented Isanti’s Don Quaintance, a senior citizen and World War II veteran. “It’s easy to blend in with 500,000 of your friends at the Twin Cities pride festival and another to be one of 500 in Pine City. That takes a good deal of courage.”

“It makes me proud, as a gay man from Pine City, to see my hometown having such an inspiring event held here,” said Pine City’s Nathan Johnson. “When I was growing up, I had no gay friends I could talk to. This festival is a fantastic opportunity for gay youth in Pine City who might be questioning or scared. It makes me happy to think that today’s youth won’t have to go through some of what I did.”

“I too believe that real change happens on the fringe of society, and that it takes incredible courage to stand up and be seen,” said Lindstrom’s Julie Redpath. “Such bravery inspires me to change my preconceived notions about rural Minnesota and instead spend my energy and time getting behind this pride’s brave trailblazers.”