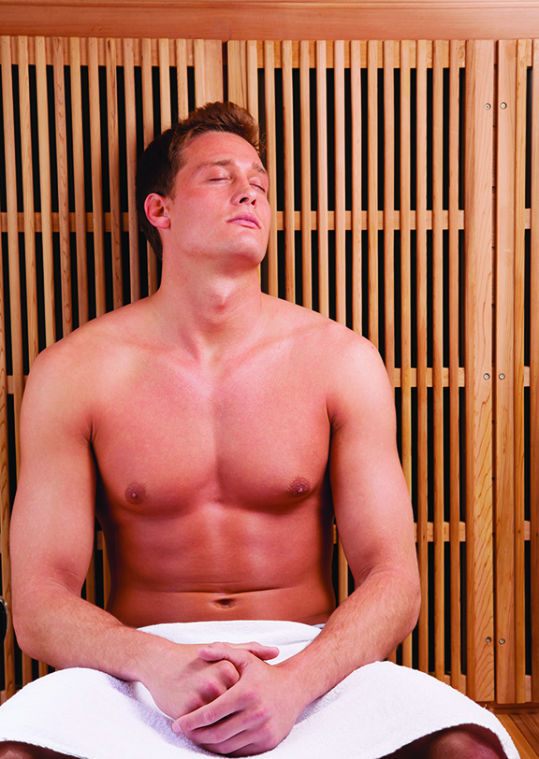 A man enjoys a hot sauna 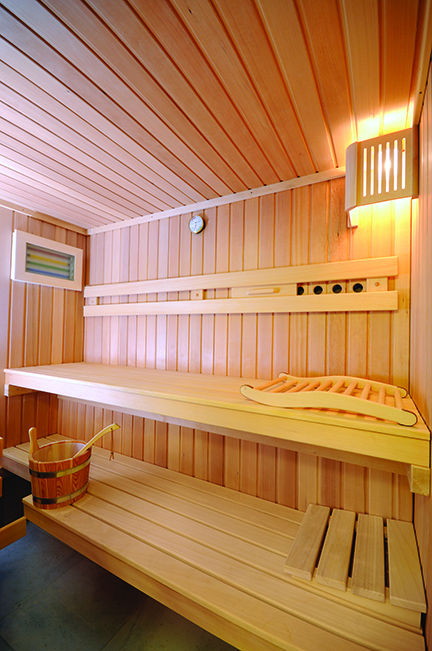 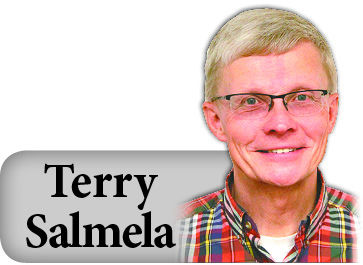 A man enjoys a hot sauna

If you are looking for a way to not only survive, but to thrive during this cold winter weather, try taking a sauna (properly pronounced sow’- na, NOT saw’na). As Michael Nordskog described it in his book, “The Opposite of Cold – Northwoods Finnish Sauna Tradition,” “The result of taking a sauna is the feeling of buoyancy, limberness, and cleanliness that leads to excellent sleep and a fresh start at shouldering the world’s burdens.”

I grew up in the Finnish triangle of Minnesota (between Sebeka, Menahga and New York Mills) where almost every Finnish-American home and farm had an indoor or outdoor sauna. Saturday and sometimes Wednesday nights were sauna nights.

We had a sauna with a wood stove in our basement on the farm. However, the sauna night was not only cultural and bathing, but also a social tradition. We often visited my uncle and aunt for a Saturday night sauna, coffee and pulla (Finnish cardamom bread) and to watch boxing on the first black and white TV in the neighborhood.

A sauna is an ancient way to bathe that involves sitting in a hot steam room, washing or showering, cooling off and dressing into clean clothes. The Finns proudly take credit for inventing the sauna. The Finns value the sauna as much as other nationalities value their favorite food(s). It is an integral part of their culture.

The first saunas were savu (smoke) saunas with an open hearth for heat (and smoke). Later, saunas were built with available materials including logs. Stoves and chimneys enabled them to be heated with wood. Many of today’s saunas are heated by electric heaters.

According to Nordskog’s book, remains of a savu sauna (smoke sauna) were found in the early Viking settlements in Newfoundland and Greenland and in the Swedish colony on the Delaware River. There are other hot bathing traditions in the world including the Russian banya, Turkish hammam, Japanese furo, Navajo inipi and Ojibwa madoodiswan.

My brother Lyle learned on a visit to a sauna museum in Finland that a century and more ago saunas often had three uses. They were used for birthing, bathing and burial because that was the only sterile place, especially in the winter. In 1902, my father was born in a sauna that stood next to the Pike River near Tower and Embarrass.

Public saunas are common in Finland. They were common and some still exist in Finnish-American sauna belt communities in Northern Minnesota, Wisconsin and Michigan like Duluth, Virginia and Hancock. They were often first established to fit the needs of immigrant loggers and miners.

Where to experience sauna

Locally, several families have saunas in their homes. There are two public saunas in Mora. One is at Anytime Fitness Center and the other at the Vasaloppet Nordic Ski Center. The Anytime Fitness sauna is co-ed. You can use it for a daily fee or purchase a season membership to use the entire facility. You are asked to wear swim suit and to shower before going into the steam room.

At the Vasaloppet Nordic Ski Center there are two saunas, one for men and one for women. They are intended for use by skiers after skiing. They can be used for a suggested donation. You are asked to shower before using the sauna and to sit on a clean towel or in a clean swim suit while in the sauna.

Sauna Etiquette: What you should bring, do and expect?

Bring a large towel to dry off and one or two small towels to sit on and lean against. Bring a swimsuit to wear into the sauna and a clean change of clothes to put on afterwards. Also, bring shampoo and soap for showering. If available, shower before taking a sauna and sit on a towel in the sauna to help keep the sauna cleaner. This is helpful because most sauna benches are raw unfinished wood.

Follow instructions on the electric sauna heater on how to properly operate the heater timer and thermostat. According to Norskog’s book, the essence of taking a sauna revolves around dry heat interrupted by the physics of throwing water on hot rocks to create steam (loyly – pronounced “lowuu’luu” in Finnish).

In Finland, the courtesy is to have the person with the least sauna experience to control the vital production of steam by throwing water on the rocks. Avoid throwing too much water on too quickly or it can get too hot too quickly and become unpleasant.

Instead, just pour a small amount of water on the rocks. Enjoy each batch of steam before adding more. As your body becomes accustomed to the rising temperature, you will be able to tolerate and enjoy more heat and higher temperatures.

Taking a cool shower after sauna is a great way to cool off, stimulate blood flow and feel refreshed. A great Finnish sauna tradition is to jump in a lake (in summer and winter), pool or roll in the snow after coming out of a hot sauna. This cold, hot, cold treatment can feel great and help to relax sore muscles.

When done in the sauna, wipe off the benches with clean towel. Leave the door closed to allow the sauna to cool and for the humidity to be reabsorbed into the walls and bench wood.

Most saunas have a dressing room and steam room. A nearby shower is a plus. An ideal Finnish sauna has three rooms. They are a dressing, washing and steam room. The Kangas Public Sauna in Thunder Bay, Ontario is a great example of a public sauna with several three-room saunas that can be rented for an hour or so at a time.

My architect brother David Salmela who designed the Vasaloppet Nordic Ski Center has received many state and national architecture awards (including some for his contemporary sauna designs) summed up the sauna experience in the forward of Norskog’s book.

He wrote: ’Perhaps American saunas can never quite attain the authenticity of saunas in Finland. But one thing is the same in all places: the physics of water thrown on hot rocks turning to steam to clean the pores, ease the stress of the day and enhance enjoyment of the open night air.’

Terry Salmela is a contributing writer for the Kanabec County Times and retired University of Minnesota Extension Educator. For questions or comments about this article, contact salme002@umn.edu.