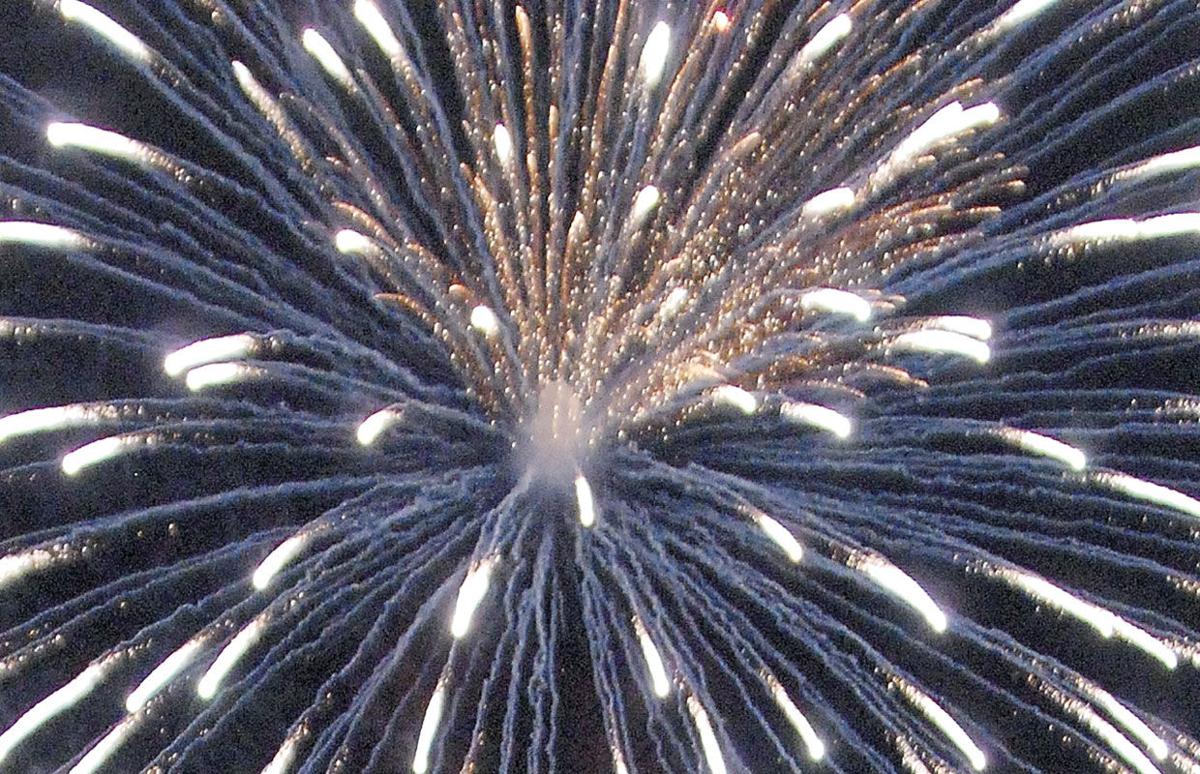 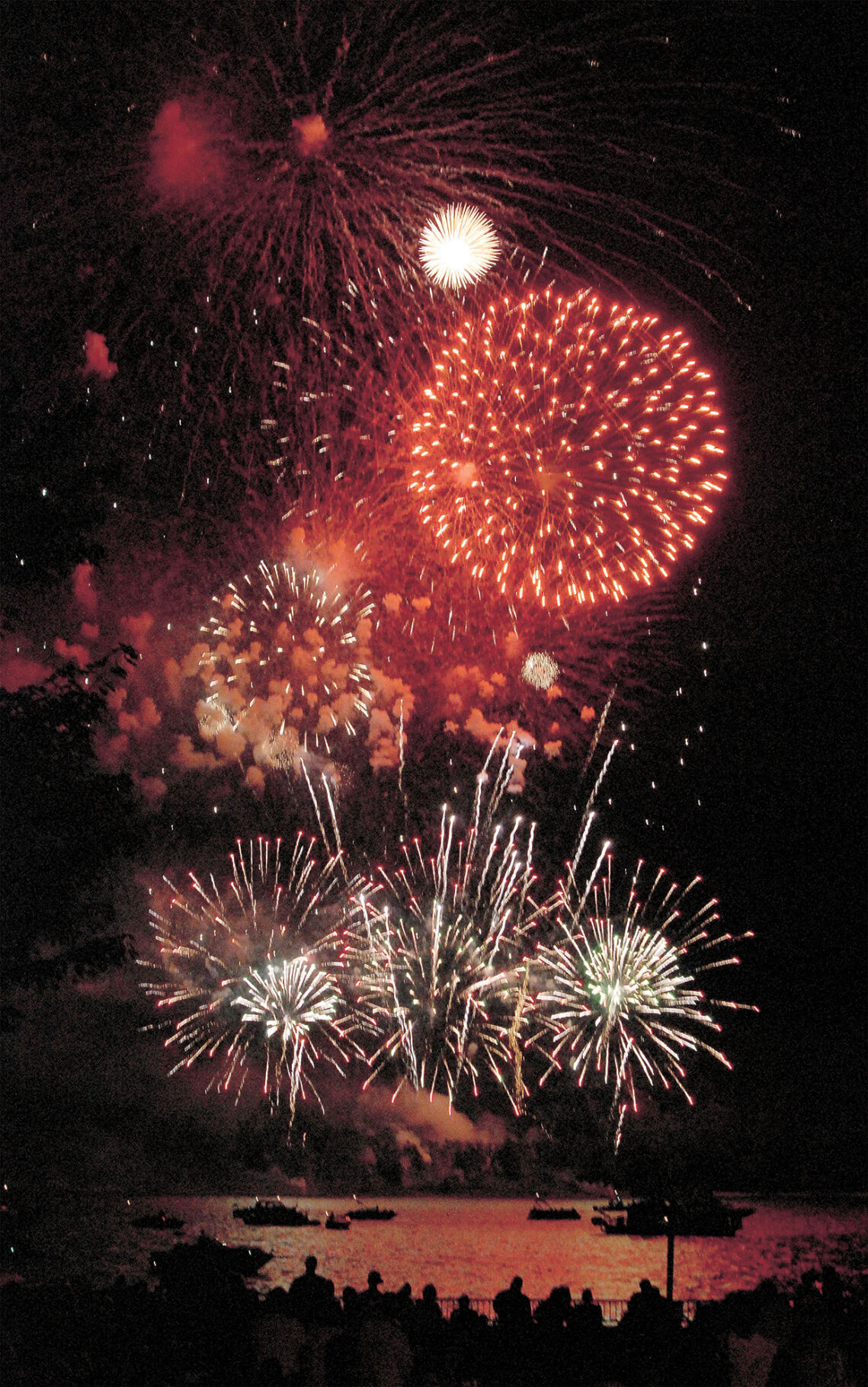 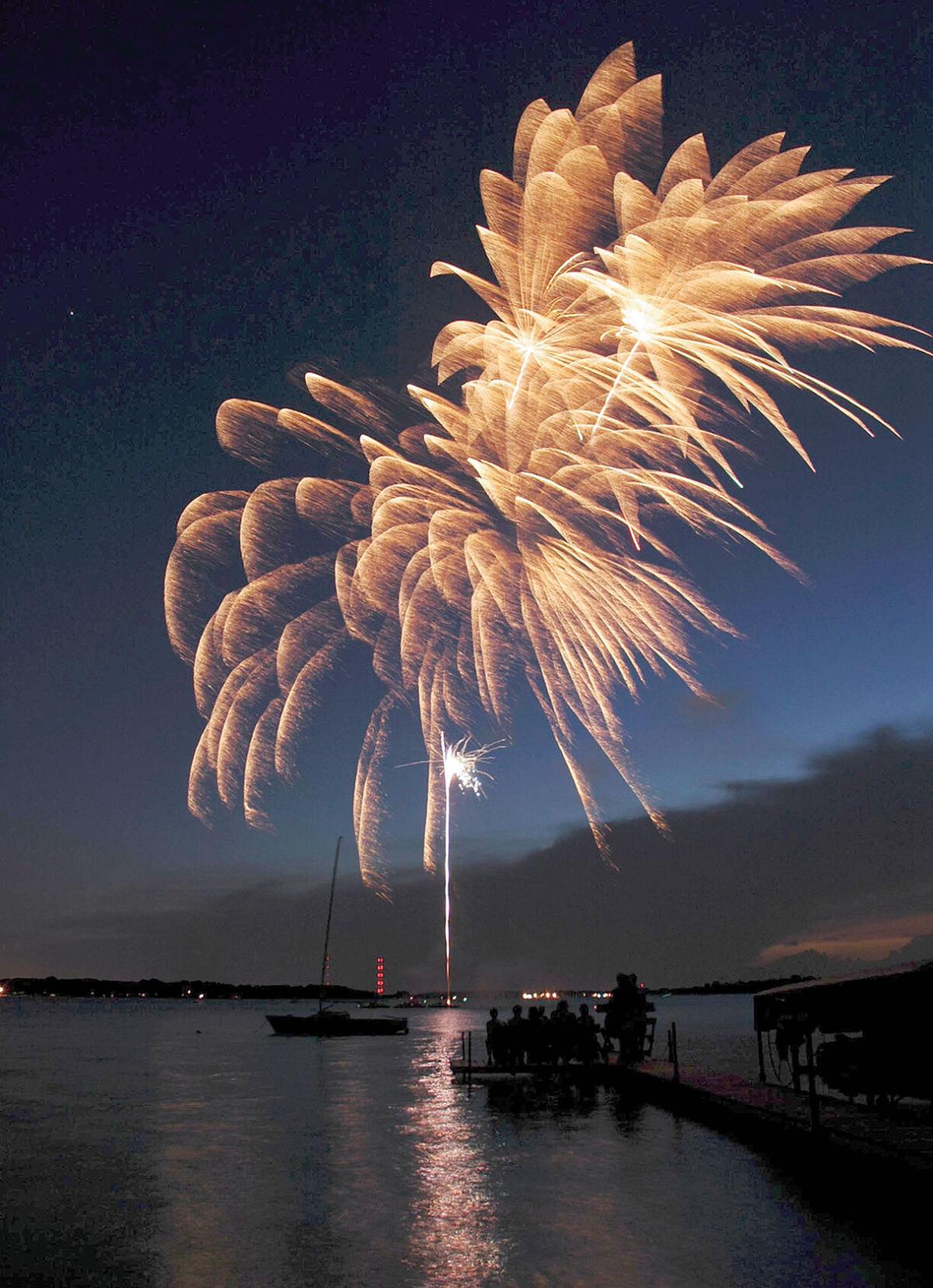 Prevent Blindness, a nonprofit eye health and safety organization, has declared June 28-July 4 Fireworks Safety Awareness Week to help educate the public on the dangers of fireworks. Whether at home or by attending professional displays, fireworks seriously injure thousands of people every year, with some injuries even resulting in death.

Burns were reported to be the most common injury to hands, fingers, arms and legs. However, contusions and lacerations were the most frequent injuries to eyes, which included foreign bodies in the eye.

The AAO survey also found that:

• 8% report being injured by fireworks.

• 27%  knew someone else injured by fireworks.

For more information on the dangers of fireworks, visit preventblindness.org/fireworks.

What: Bluegrass 4th of July

*No fireworks this year