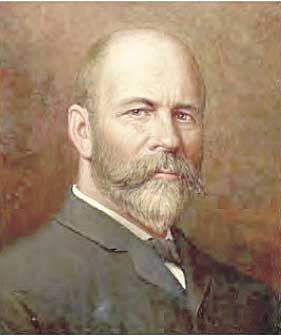 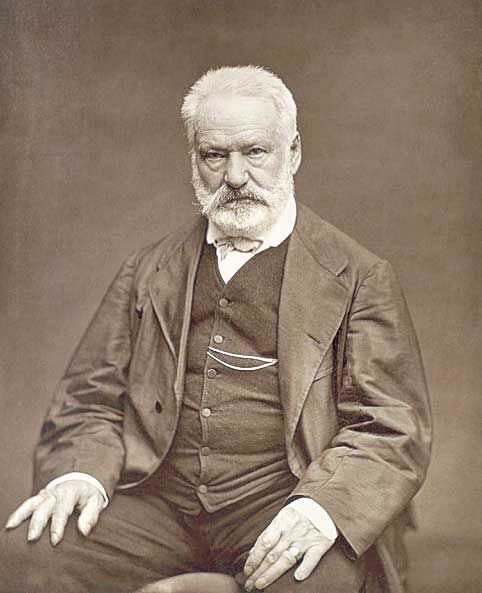 We really do have a hoax in Hugo. We have two different theories of who is the namesake.

For the descendants of the original settlers, the namesake is the famous French author, Victor Hugo. The book, “Minnesota Geographical Names,” published by the Minnesota Historical Society, says the namesake is Trevanion Hugo, a mechanical engineer and one-time Duluth mayor.

They both can't be right. One of these theories is a century-old hoax.

To uncover the hoax, we must look at two separate events separated in time by 25 years. First is the establishment of the post office in 1882 and second, the incorporation of the city in 1906.

The post office application is signed by the first Postmaster Mitchel Houle. Two of his descendants, from two different branches of the Houle family tree, tell us he chose the name Hugo to honor Victor Hugo who was just regaled as a national treasure in France, Houle's hereditary fatherland. Newspaper stories and classified ads identify the growing village of Hugo surrounding the post office long before incorporation.

On the other hand, the book “Minnesota Geographic Names” by Warren Upham, published in 1920, claims Trevanion Hugo is the namesake. Upham used five different sources for his chapter on Washington County.

The sources for the Town of Hugo can be narrowed down to interviews with an auditor and a judge from Stillwater. No connection with these two men and the city of Hugo can be found.

What is found is that Trevanion was in line to become the Sovereign Grand Commander of the Scottish Rite in Freemasonry. Also, it was found that the judge and auditor were masons.

No one disputes that Hugo was settled by French Canadians and their religion was largely Catholic.

Craig J. Moen is a member of the Hugo Historical Commission. Moen recently took on a research project to identify the city of Hugo’s true namesake. To see Moen’s research in its entirety, visit ci.hugo.mn.us/namesake.