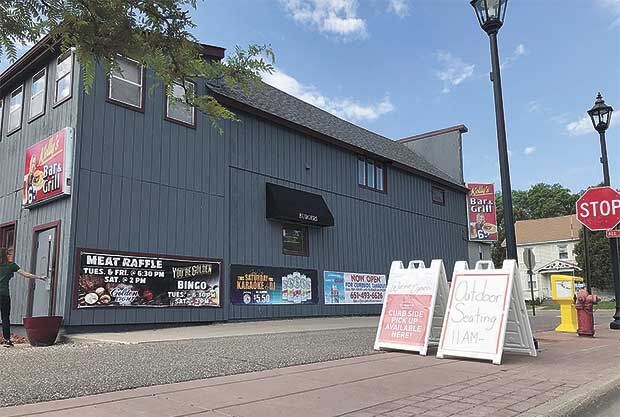 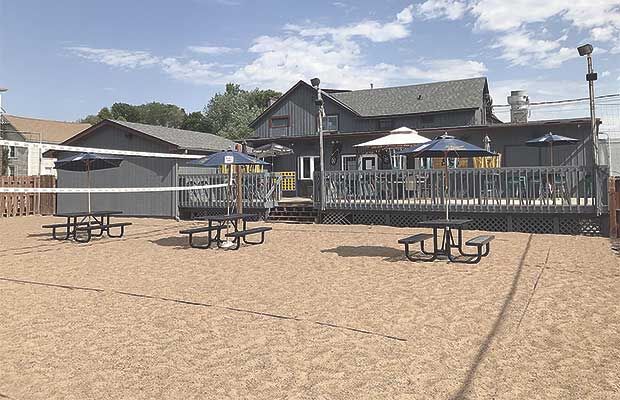 CENTERVILLE — Is downtown about to become a tented city?

That possibility was brought up at the May 27 City Council meeting again held via teleconference due to COVID-19 measures.

In following the lead of many cities around the metro, the council relaxed some of the city’s ordinances pertaining to licensing and zoning so that its dining establishments could abide by Gov. Tim Walz’s orders for reopening and still survive financially.

The governor made it clear that municipalities could work with their businesses to facilitate outdoor seating when Phase II begins June 1. On that date, a dining establishment will be allowed to serve its patrons with outdoor seating only.

The action allowing the city administrator to have discretion at relaxing permit conditions was a last-minute item added to the meeting agenda.

By unanimously approving temporary ordinance relaxations, the council was all on board to devise a way to help businesses who will have severe restrictions imposed on them before they can reopen. Bars and restaurants are allowed a maximum of 50 patrons, who must be seated outdoors and be spaced at 10-12 feet apart for social distancing.

The emergency ordinance empowers the city administrator to craft emergency changes to the city’s bar and restaurant liquor licenses and to let businesses expand their footprint to allow as many tables as possible outside. If a dining establishment follows the 12-foot rule to allow for servers in between, the dining establishment could take up the whole parking lot, Glaser said.

Parking and sign regulations will be changed to accommodate businesses that apply for them.

The city administrator will be allowed to relax standards and grant a zoning permit to a business to provide seating in its parking lot, maybe even in someone else’s parking lot, on the city right of way or on city land. The zoning permit could allow expansion to any territory contiguous to the business property if geography allows.

The city administrator will also have powers to change the premise portion of liquor licenses. A business can submit an informal drawing of where liquor will be served in the new configuration of that business. A business can submit the plan on the back of a napkin today and receive the permit tomorrow under the emergency ordinance, City Administrator/Engineer Mark Statz said. Under normal circumstances the city doesn’t allow liquor in the parking lot, but under the emergency ordinance it will do so, he said.

There will be no application fees for businesses who apply for an emergency permit change during the state of emergency, Statz said.

Businesses should also let police and fire departments know of any changes they make to their existing permits so no one is arrested for ordinance violations, Glaser said. For example, it was noted that the fire department should be notified if businesses all over town put up tents to keep the rain off their patrons.

“On behalf of businesses that are struggling, I urge you to pass this ordinance tonight,” Glaser told council. “And you can rescind this ordinance at any point, making sure it doesn’t go past the peacetime emergency.”

The emergency ordinance is effective immediately, as it bypassed first and second reading protocols to allow businesses to open by June 1.