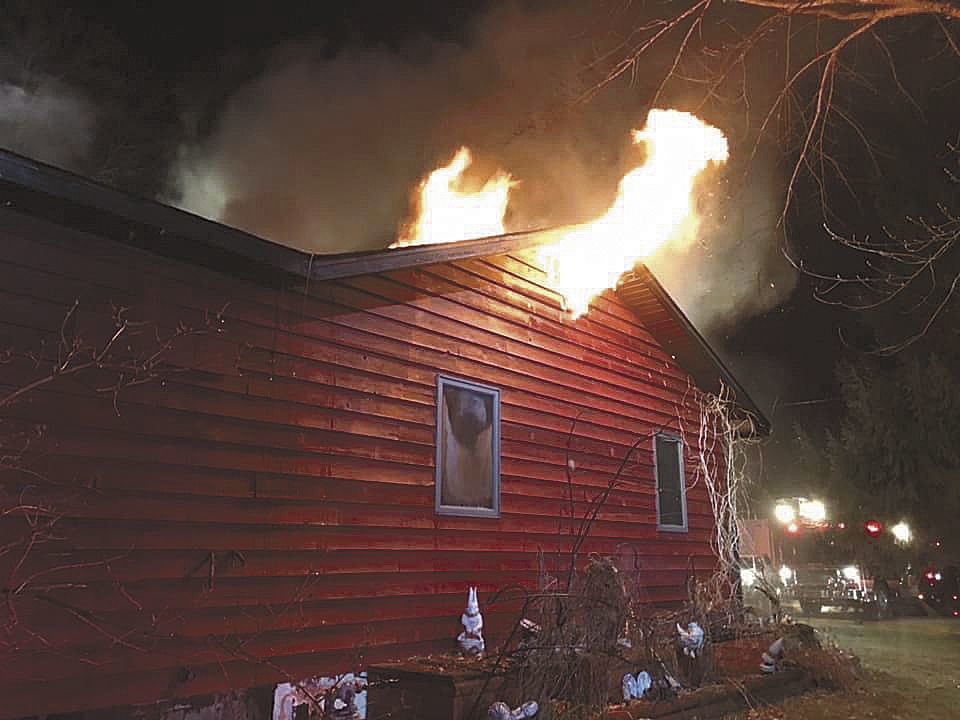 The Hugo Fire Department responded to a structure fire at a home on 141st Street N. in Hugo April 24, 2019. Daniel Joe Lewandowski, 40, of New Richmond, Wisconsin, was convicted of felony first-degree arson of a dwelling and sentenced to 95 months in prison. 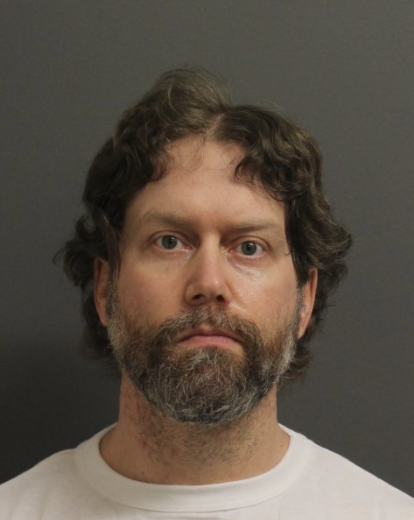 HUGO — Over a year ago, the Hugo Fire Department (HFD) responded to a structure fire at a home on 141st Street N. in Hugo. Two firefighters were injured, and the house was declared a total loss.

Daniel Joe Lewandowski, 40, of New Richmond, Wisconsin, was convicted of felony first-degree arson of a dwelling and sentenced to 95 months in prison. His court appearance fell during National Arson Week last month. He is required to pay a $50 fine and $1,000 in restitution. Currently, he is incarcerated at the Minnesota Correctional Facility in St. Cloud.

“We respond to many different calls for service. Oftentimes it can be a house fire and more often than not, it is just something that someone never intended to do. They made a mistake, they had a bad day, it was an accident, it was not intentional,” explained HFD Chief Kevin Colvard. “When we respond, we do have a lot of hazards that we face and to know that the hazards that we were faced with is a result of something intentional ... that does not sit well with me.”

Deputy Chief Jim Compton Jr. added, “Hugo Fire puts a lot of emphasis and effort into fire prevention and education. To have somebody completely go around that and put us in harm’s way, put their family and neighbors in harm’s way, it goes against everything that the fire department believes in and that we spend lots of time trying to prevent.”

Around midnight on April 24, 2019, the HFD was dispatched to the scene of the structure fire, which began in the basement of the home in the 5600 block of 141st Street N. HFD worked the scene with assistance from the Forest Lake and White Bear Lake fire departments as well as the Centennial Fire District (CFD) until around 5 a.m. The house was described as a total loss: the first floor and the roof both collapsed and fell into the basement.

According to the criminal complaint, the defendant’s father told a WCSO deputy that his son “burnt the house down on purpose.” The complaint stated that he said the defendant is “mentally unstable” and a former drug addict, and that he and his wife were sleeping when they heard a loud boom that shook the house.

The defendant stated he had accidentally dropped a cigarette and that there was an “enormous amount” of flammable stuff in the basement. According to law enforcement, the defendant’s mother also told deputies that the defendant had made a comment earlier in the day while they were out shopping that he wanted to get a gas can and blow up the house.

The defendant’s two children were also present, and later told deputies their father had been acting weird. The children reported being awakened in the middle of the night by their father, who told them to go upstairs. One child described the defendant going into the kitchen to grab a lighter and then going back down to the basement. Within a minute, the child said, there was smoke and a noise.

The morning after the fire, a WCSO sergeant interviewed Lewandowski’s father, who said no gas cans were stored in the basement, but there were some in the garage and one of those cans was missing.

“This is such a rarity for us. This is not something that we experience very often at all,” Colvard said. “We are glad that nobody got killed in this, whether it was bystanders, family members or responders.”

Kevin Stewart has served on CFD for 24 years. Although he has been injured on a call before, it has never taken him this long to heal from his injuries.

“With all the smoke and it being nighttime, you just couldn't see it,” Stewart recalled of falling into the window well. Both of his knees were injured. He fractured his tibia, tore his meniscus and damaged ligaments in his right knee, and also tore his meniscus in his left knee. After surgery on each knee, lots of appointments and physical therapy, he was just given the OK to return to duty.

“As a firefighter, you always assume the risks. When it is by accident you can totally understand what is happening, but when it is intentionally set it does put a little bit of a different picture on it,” he said. “I feel really fortunate that no one got seriously hurt or killed in the fire because of somebody's actions.”

Stewart is happy to be serving the community once again and be with his fellow firefighters. His goal is to serve for at least 25 years, so he has a little bit longer to go injury-free.

The HFD firefighter is still not able to respond to emergency calls due to her injury. Compton said she has had one surgery, a lot of physical therapy and is scheduled to have another surgery, which has been postponed amid the COVID-19 pandemic.